Just a heads up, we've recompiled the Sea Fury for P3D4. Along with updating the engine control gauge to 64 bit, I've also reworked the gun sight to function as a gyro gun sight with selectable target wing span and range, tweaked a couple of sound settings, and changed the material settings so reflections work allowing bare metal repaints. There are three new paint schemes in the new version, Burmese Air Force 1 Sqn, Cuban Air Force, and RAN 805NAS post Korea.
I'll be sending a free download link to everyone with the original version over the next few days, for some reason I can only send out 200 downloads a day! Anyone interested in purchasing it go to http://flyingstations.com/sea-fury.html 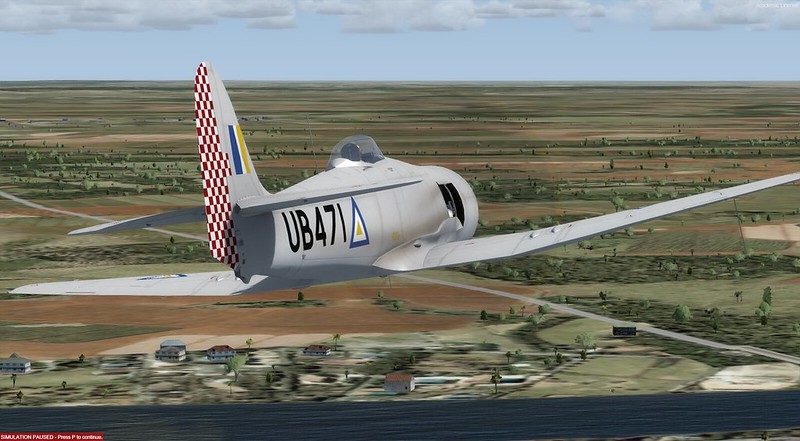 You can imagine my disappointment after doing all that when I found out the Burmese aircraft were in fact painted silver/grey rather than being bare metal!

Nice work Skippy! Not being a P3D user, I must decline.
However it is about time that I bought the FSX version.

I'm away at the moment, but look forward to trying it out when I'm back.

How do you install planes in P3D?
I've not installed any yet!
Top

The installer will place the files in the 'Prepar3d v4 Add-ons' folder which gets checked when you start the program. You should then get a message asking if you want to add it the first time you run P3D.