Crossing the pond has never been cheaper. 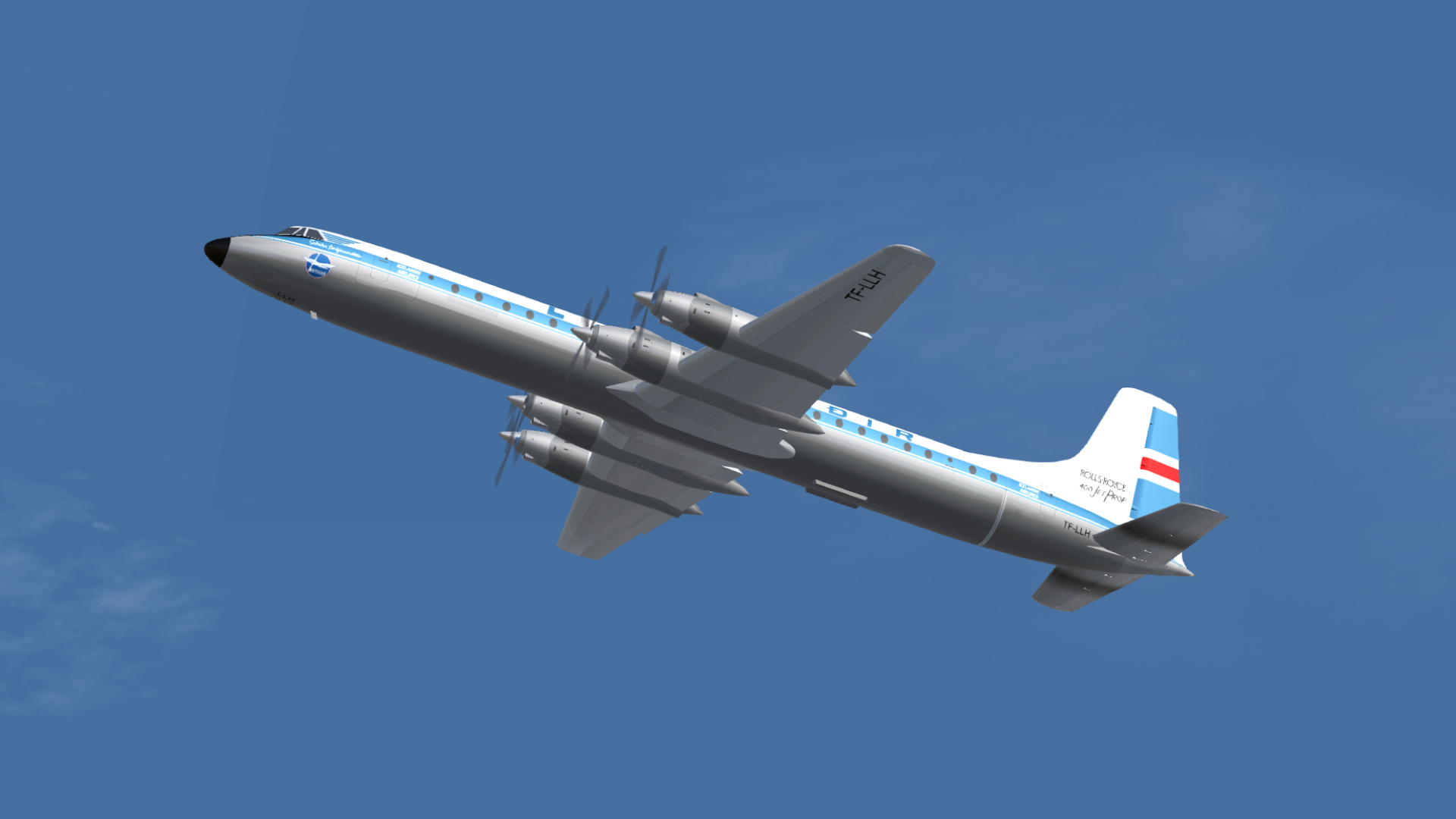 This looks very interesting, look fwd to trying it out

I decided to return to the 44J after giving the D328eco a break, since that plane for me is a long way from being done (IRL version is also WIP).
So it's time I hug the Eastern Seaboard goodbye before crossing the pond toward Iceland. 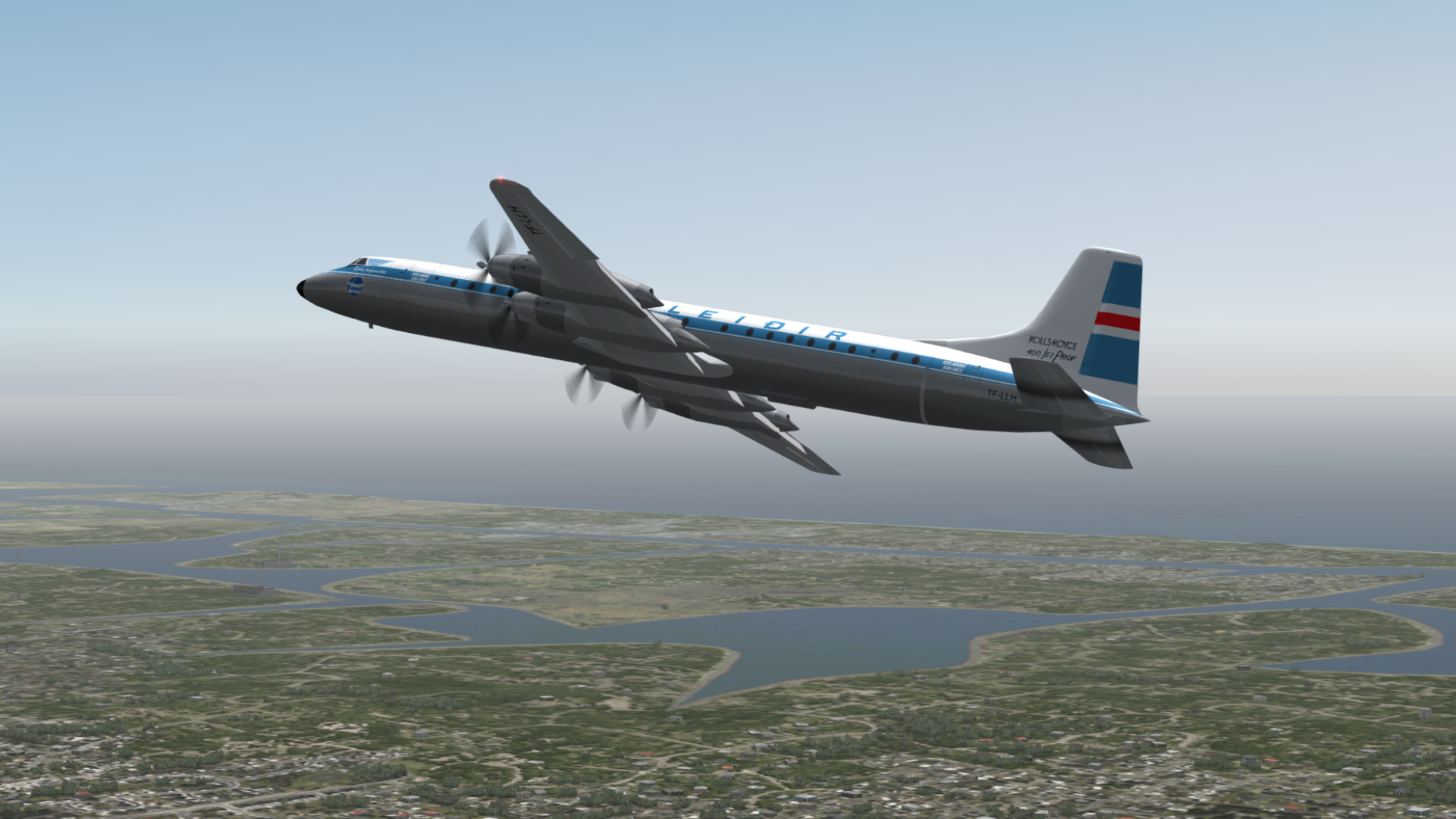 Wrapping up a test flight over Montreal before delivery to Loftleidir. 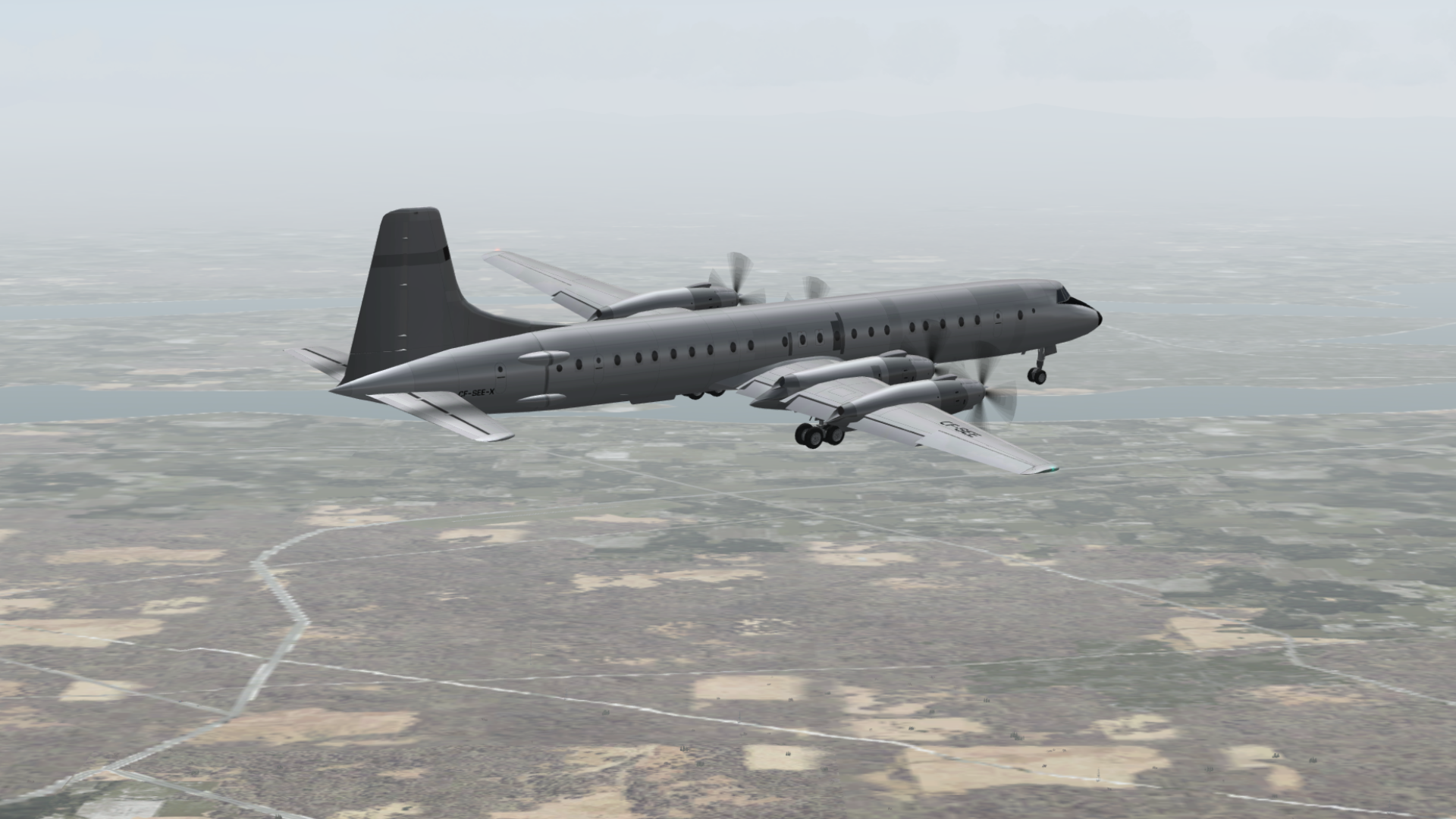 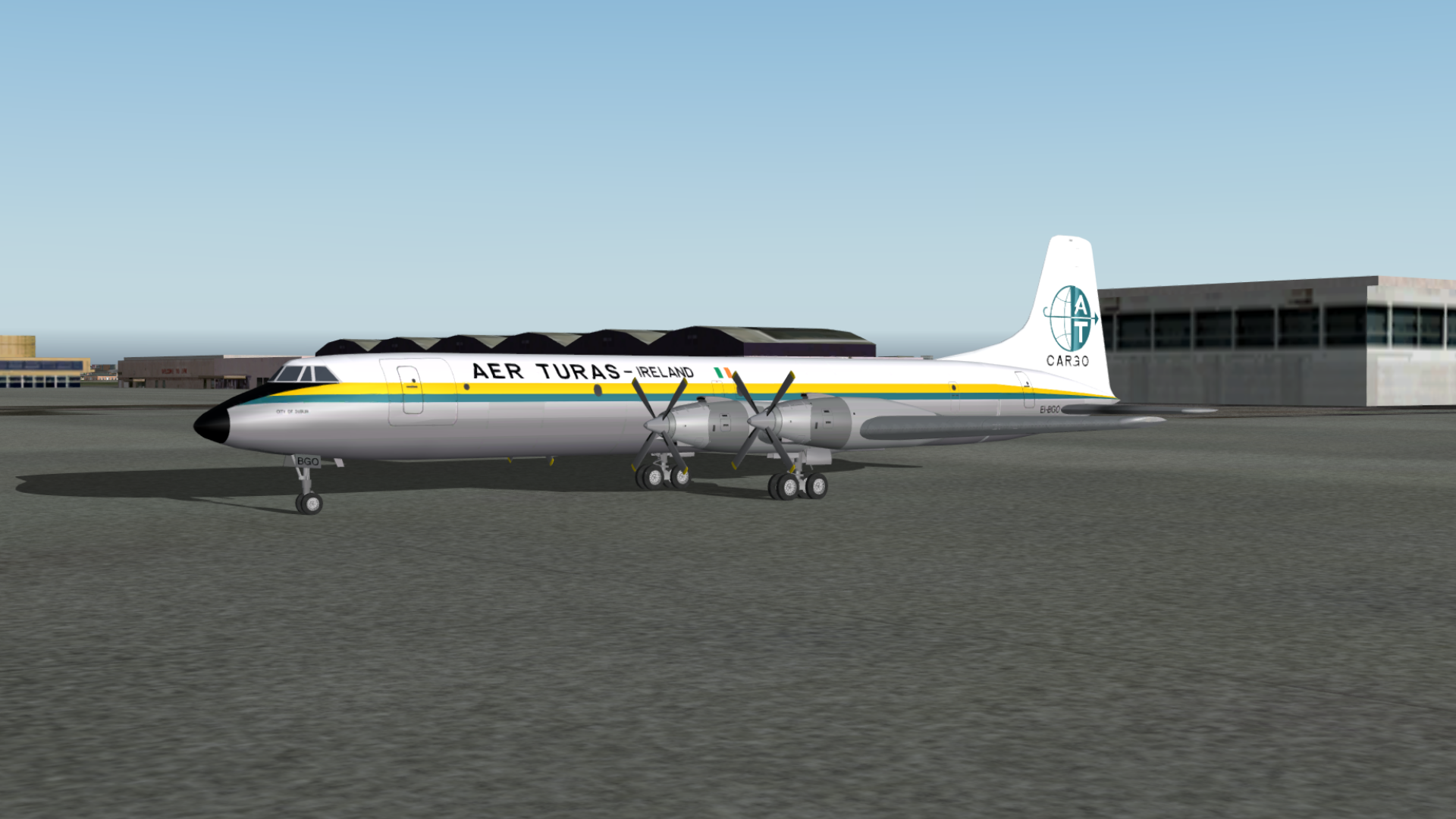 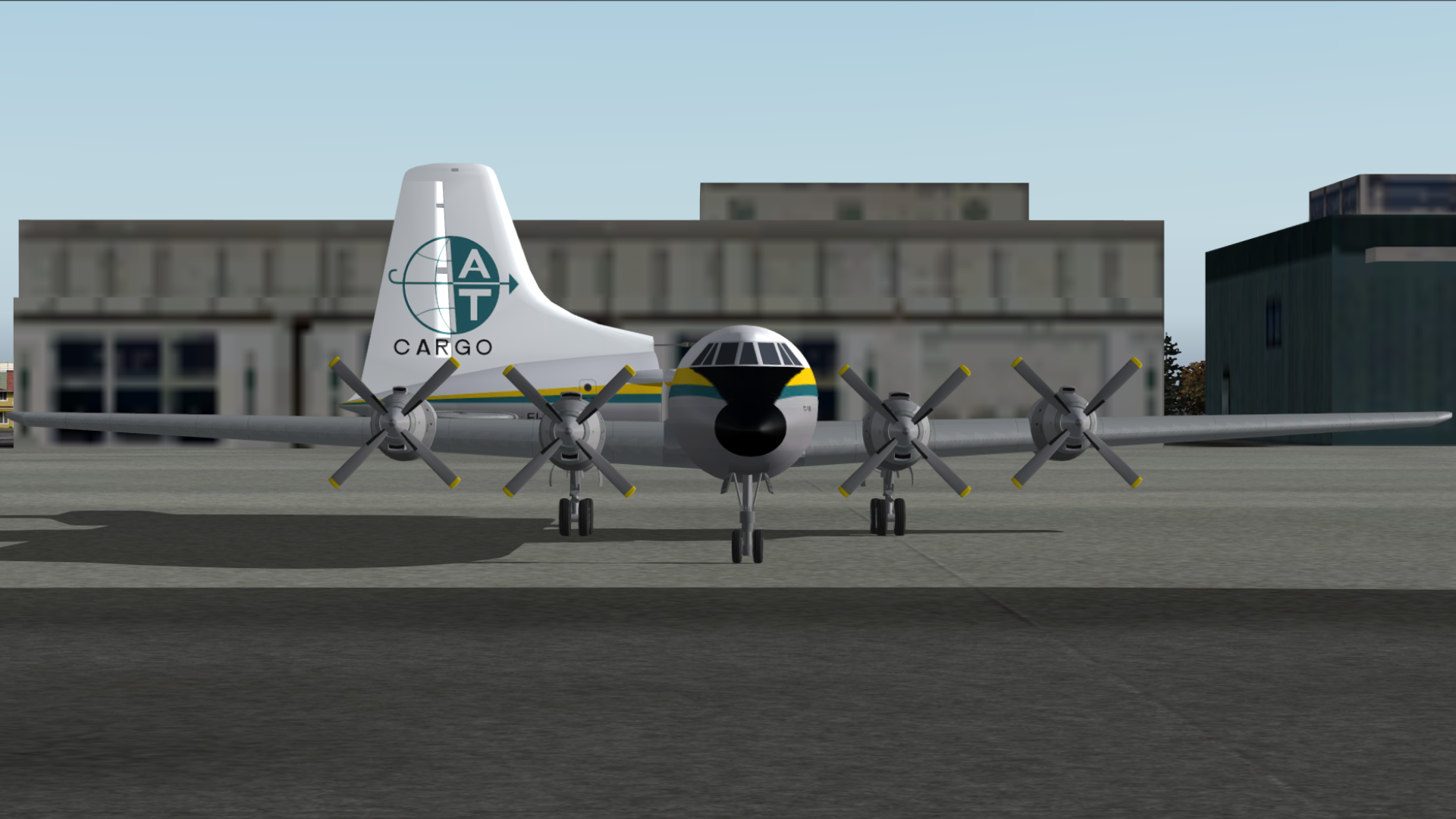 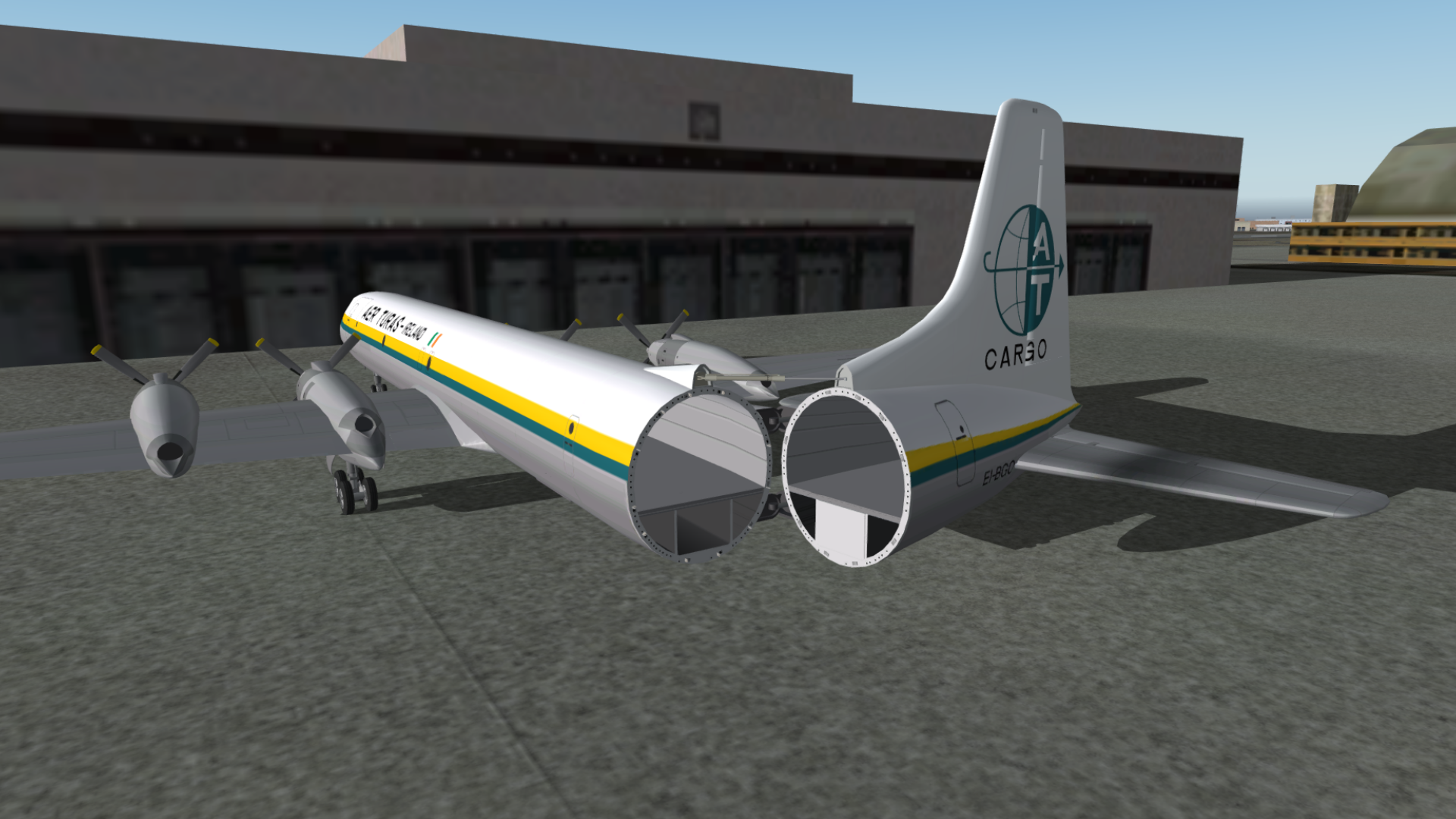 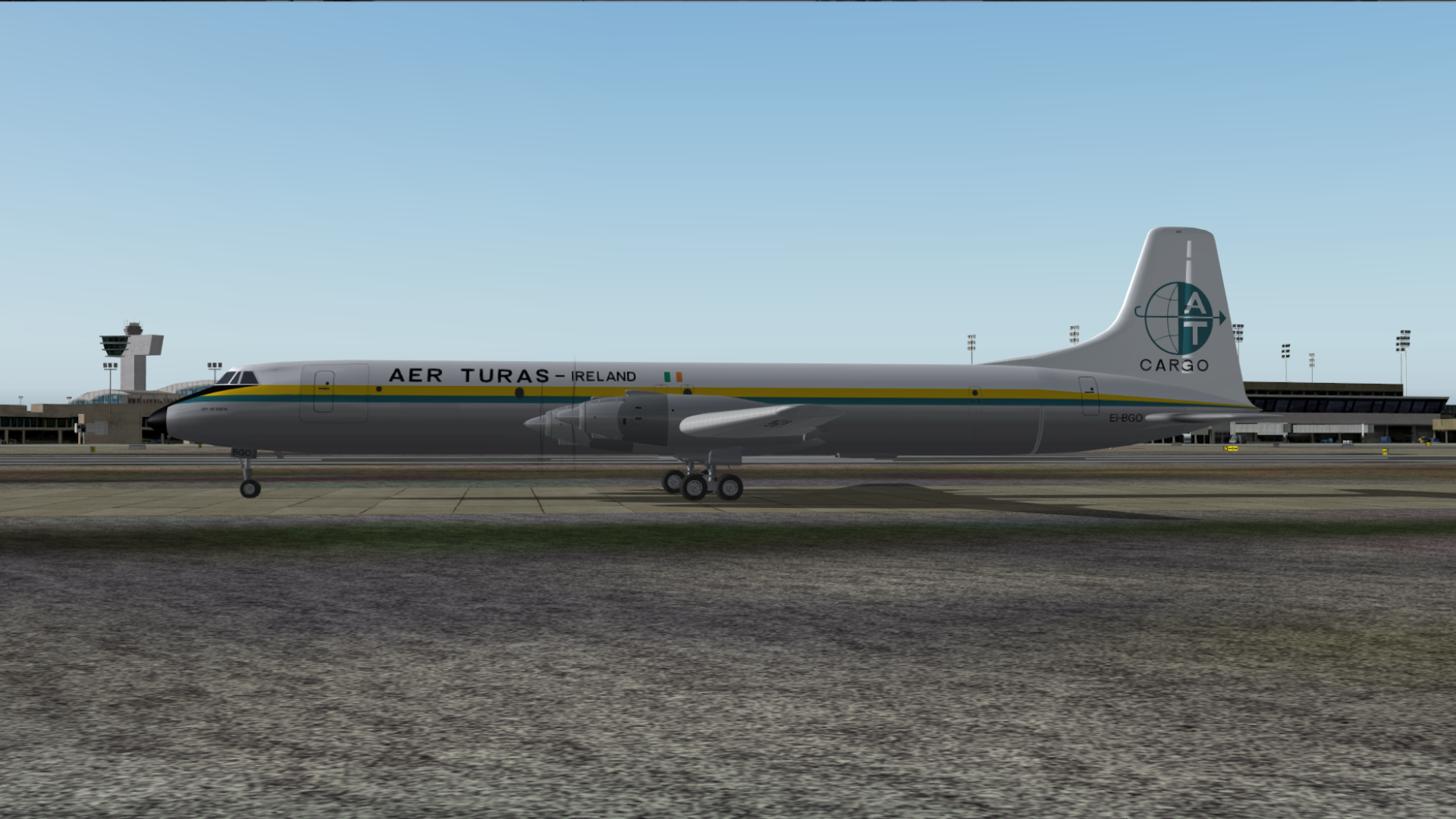 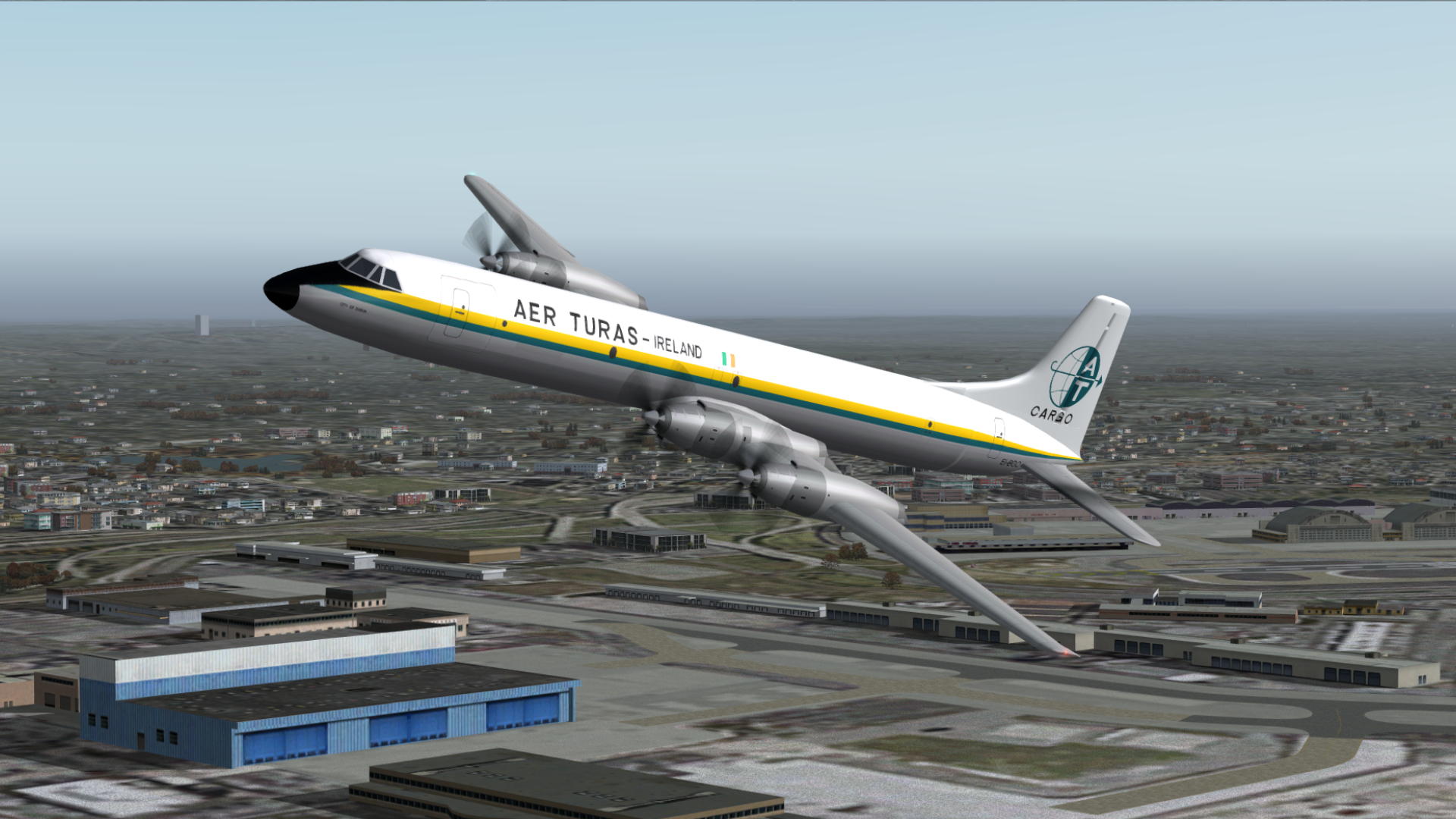 Will it work in FSX please assuming I alias any FSX comptitable panel to your new invention?

Aharon wrote: ↑21 Jul 2021, 16:37 Will it work in FSX please assuming I alias any FSX comptitable panel to your new invention?

Yes. I have already made an FSX-native version prior to this FS2004 one. As of now, it's less complete than the FS9 model, but the basic animations are there (control surfaces, engines, and gear, plus the iconic swing tail). 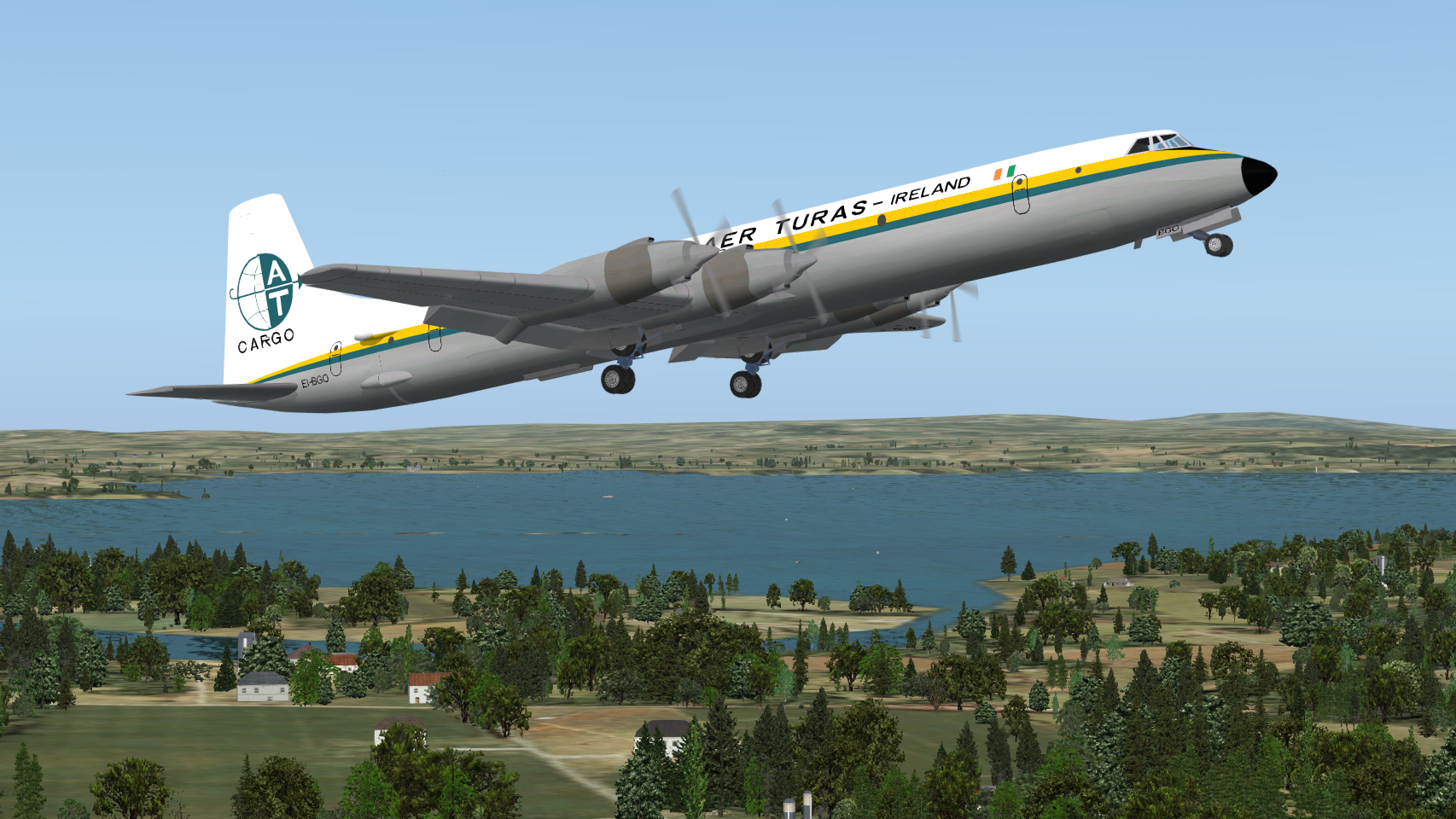 Myself and Benoit PLAMONDON were actually working up a sound pack for Garry RUSSELL's project .... which I still have tucked away.

A certain colleague of mine would also undoubtedly love to see the "big long "J/YUKON" in AERCONDOR COLOMBIA livery .... if such a proposition was even the least bit feasible


On February 22, 1975, a Canadair CL-44 (registered HK-1972) hit a tree 10 kilometers from the departure of El Dorado International Airport and fell 1,200 meters further into a mountain. All five crew members of the cargo plane were killed.

Think there were a few of these flying within the Latin American region during this same period.