A lovely aircraft that made for an enjoyable jigsaw puzzle. 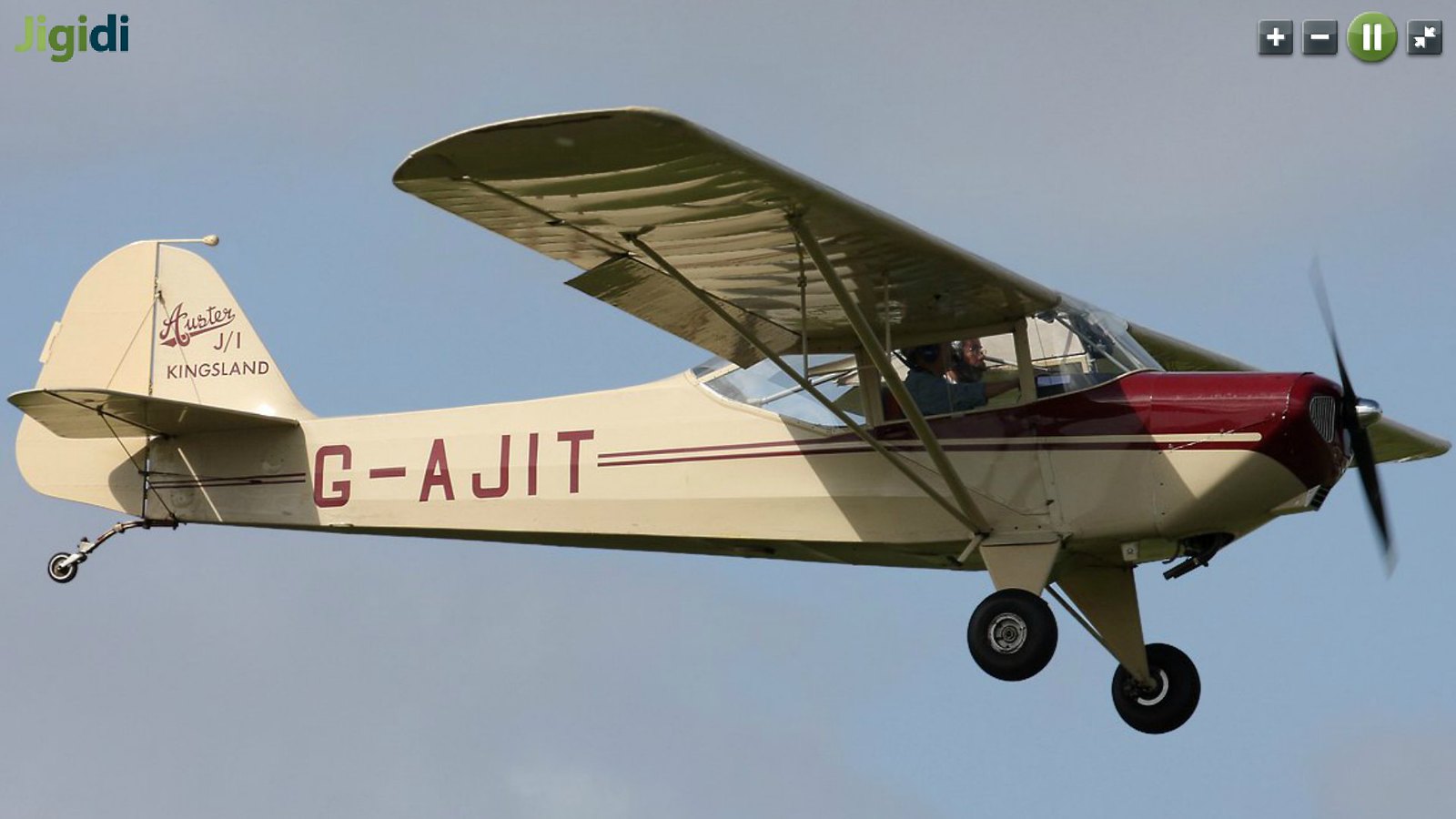 Hi Brian, and thanks for posting!

That's an exclusive jigsaw!
According to my reading, that's the one and only "Kingsland" variation of the J1.
It's fitted with a Continental 0-200-A, and has a slightly smaller cockpit; maybe because the engine takes up more space?
It experienced at least one major damage when the pilot hit a light support whilst taxiing.
The aircraft nosed over, cracked the crankshaft in four places, bent the prop and sustained a bit of denting.
All because I didn't know why it had Kingsland painted on the fin.

Thanks for the info, Mike.

No wonder I'd never heard of Kingsland aircraft.