I guess that's near enough, Pete.

That mouse of yours must be a V8 supercharged version! 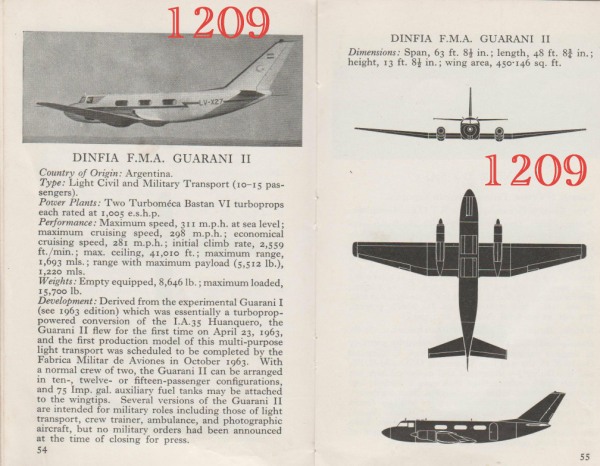 Now, what are we going to do about prizes? Back to Observer's badge? Personalised laser printed bookmarks?
Suggestions welcome.

This is bitz plus.

I'd like you to answer these questions:
1 Name the Group and Squadron for each of these tail paints.
2 Name the Air Forces which painted the red/white/blue fin flash on their aircraft. 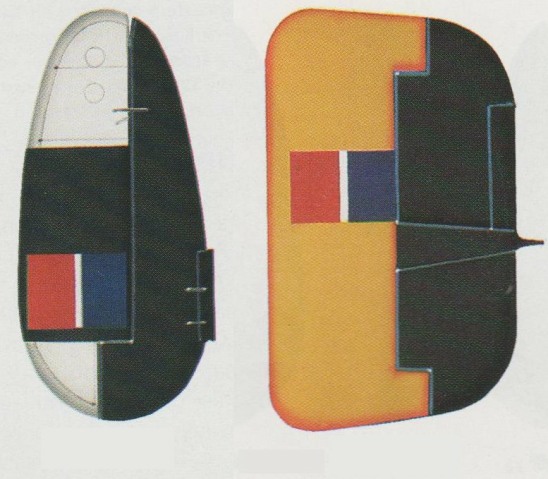 So... one appears to be a Lancaster, the other a Halifax

Time to put thinking cap on

Hi Pete and Ben,
Thanks for your suggestions.
They are indeed Lancaster and Halifax fins, and I realise that you're just expressing some early thoughts, but that's not the question, Pete.
"Sacre bleu!", Ben, no.

The coloured patterns were to help squadrons formate. The USAAF used geometric shapes and letters for the same reason.
So we still have the same questions to answer.

The Group is easy... only master bombers or pathfinders had coloured tails, and from 1943 were all part of 8 Group... just a matter of whittling down the squadrons now.

Hi Pete,
My sources agree that leaders had the coloured tails. They carried Gee or Gee H equipment, and those not so equipped had to follow their leader.
My sources disagree with your comment about 8 group. I can't quote my sources for this just yet, because the tail details are disclosed in the notes.

Pete, and everyone else, too.
These dates come from a couple of different sources, which indicate that 8 Group PFF came after some period of using Gee. They knew that they had only about 6 months before Germany discovered what was going on, and initiated jamming capability. There followed Gee II, [edited]H2S, Oboe.

........a substantial number of' Gee-boxes' was available. By February 1942 this moment had at last arrived. Some 200 bombers had been fitted; and in preparation for an assault of unprecedented accuracy the policy of conserving our bombers, applied since November 1941, was now withdrawn.....

Someone has put out a model supposedly depicting this, but they've put the paint on the inner faces of the fins as well as the outer.

[edited]The fin flash appeared on both sides of each fin, but not the G-H colours according to my reading.

Finding the gen is not easy, but I've personally learnt a lot from recent reading in books and on line.
Last edited by Airspeed on 21 Sep 2020, 12:44, edited 2 times in total.