No, that's two pages from this one, in my book, Joe. Different shaped elevators.
See how you all go with this:

Oh, yeh? And what book would that be, Mike? 'The Boys Bumper Book of Imaginary Flying Machines'?

I'm beginning to think you made this one up as payback for us getting your previous ones so quickly!

When I saw George's post, I thought he must have cracked it,
because "Basant" translates from Hindi as "Spring", but he cracked me up instead.
I knew I shouldn't have mentioned two pages away!

Pete's had spiritual help because of Halloween, the man is uncanny!
I WAS going to claim victory in the morning.

I'll post your award tomorrow, but after all the extra clues, it will not be a diamond badge.

I'm off to kick the cat, in fact, I might kick ALL of them! 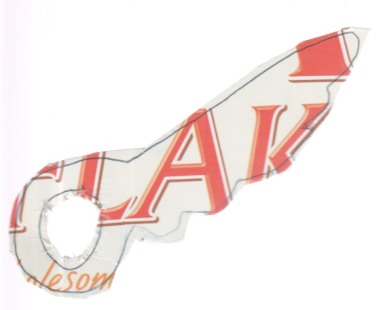 ♪ ♫ I've looked at 'planes from all sides now, but clouds got in the way....♪

Thank you for the award, Mike. I'm overwhelmed - I think!

In the interests of cat protection, I think I'd better drop out of this round.

In the interests of cat protection, I think I'd better drop out of this round.

It may not be diamond, but it was carved from a solid cereal box front by an (as far as you're concerned) Antipodean peasant.

Don't worry about the cats, I didn't even virtually kick a virtual one. I'm not like that.
Similarly:
When the young lady was asked why she didn't have a red light on the back of her car, she told the policeman "I'm not that kind of girl!"
Anyway, if you don't get it, somebody else will, so maybe just give them a chance to get up and have a think.

Right, we've had two well thought out suggestions on the PM.

Thank you both.
PeteP (Who? Where did he spring from?) Precisely pinned it.

in case Allan or another Member wants another go.
Allan obviously had a good think, but went for the decoy Martin 404, quite similar, but has higher elevators, less windows, and a straight leading edge to the mainplanes, whereas our subject has a straight trailing edge there.
Roll up, roll up, the diamond is gone, but there's still gold available unless you need more clues.
Thanks again to Airboatr for artistry and hosting:

PeteP, for you, Sir 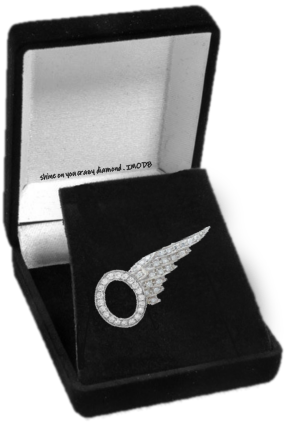