Cheers, Dale. Yes, it's the scenery first and foremost, isn't it. I can't imagine doing a trip like this in the 'old' sims. Those long ridges in Iran were remarkable. That said, I'm glad the Middle East is behind me, as my favourite part of the world is coming up- India and south-east Asia 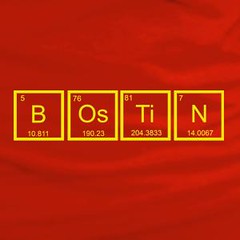 I'm enjoying your journey so far. Will you be stopping off for a curry, or maybe a nice Thai green curry?

Absolutely, plus spicy noodles in Singapore and a nasi goreng further south. Luckily, I have one of those little windows I can open in flight. 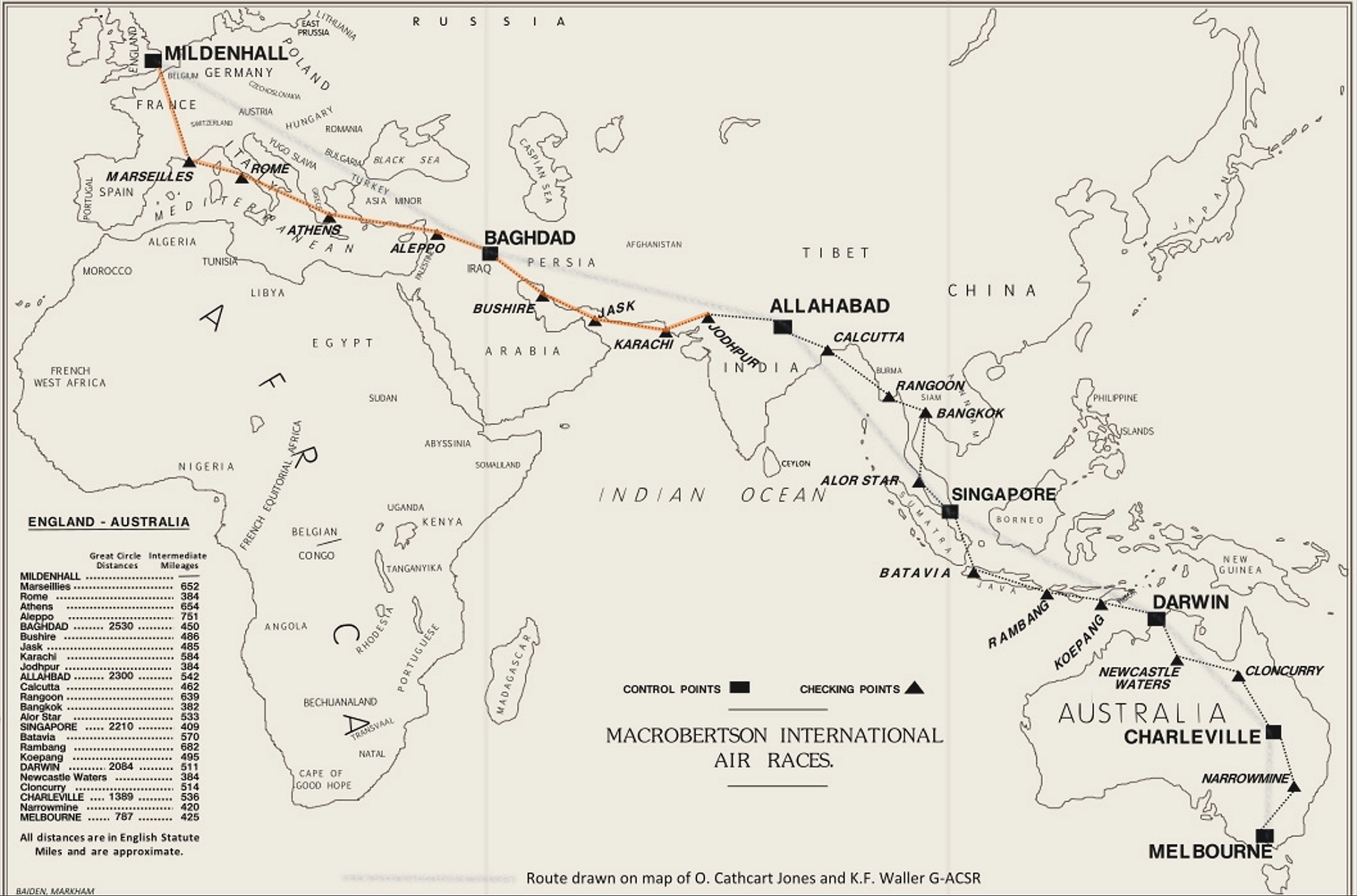 Lifting off from RW 26 at Sharea Faisal airbase at Karachi. A relatively short leg today, so only a 75% fuel load: 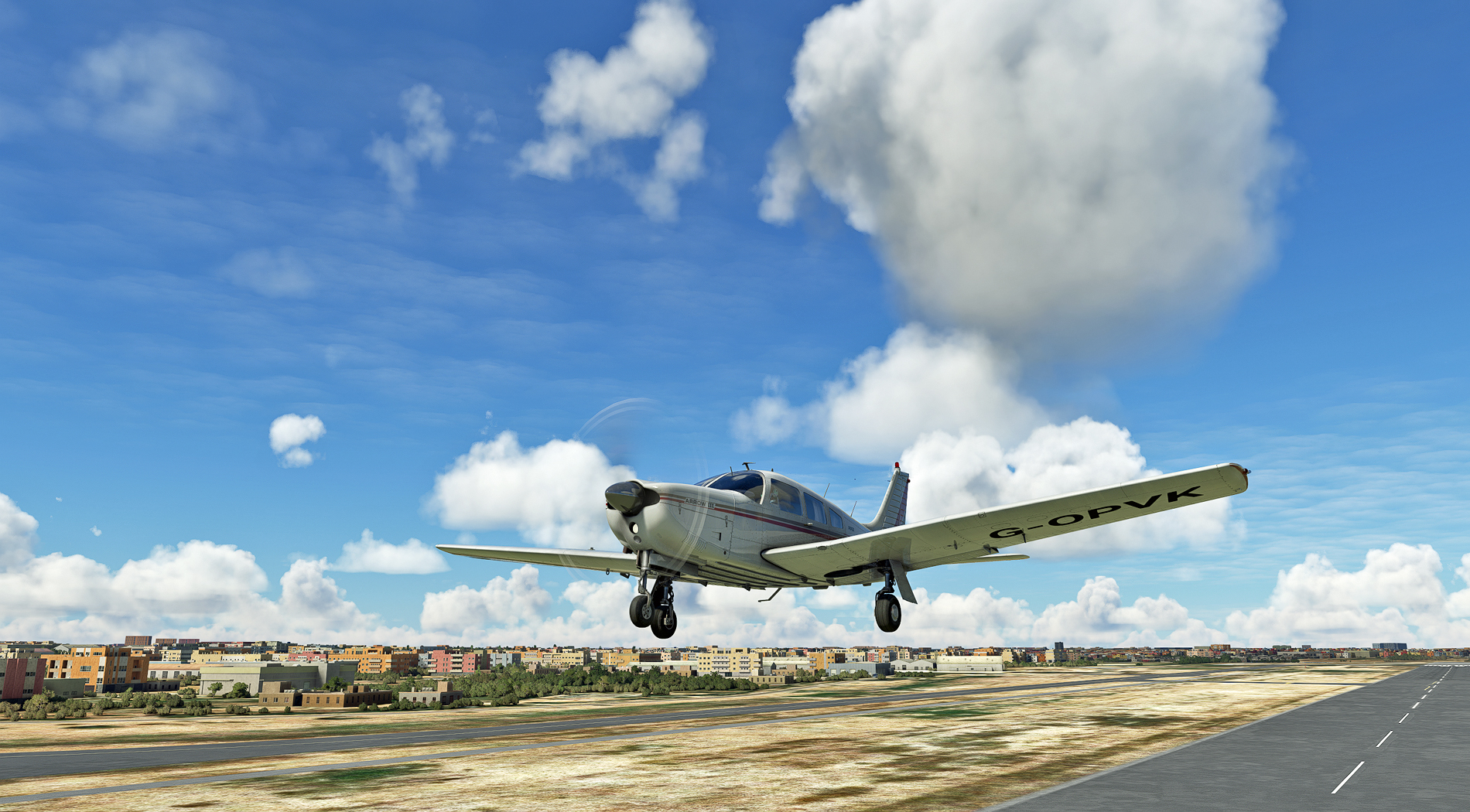 Goodbye, Karachi - turning back to pick up the VOR KC(H) at nearby Jinnah International airport, and heading out on the 068 radial. Most of the flight will be by NDBs, however: 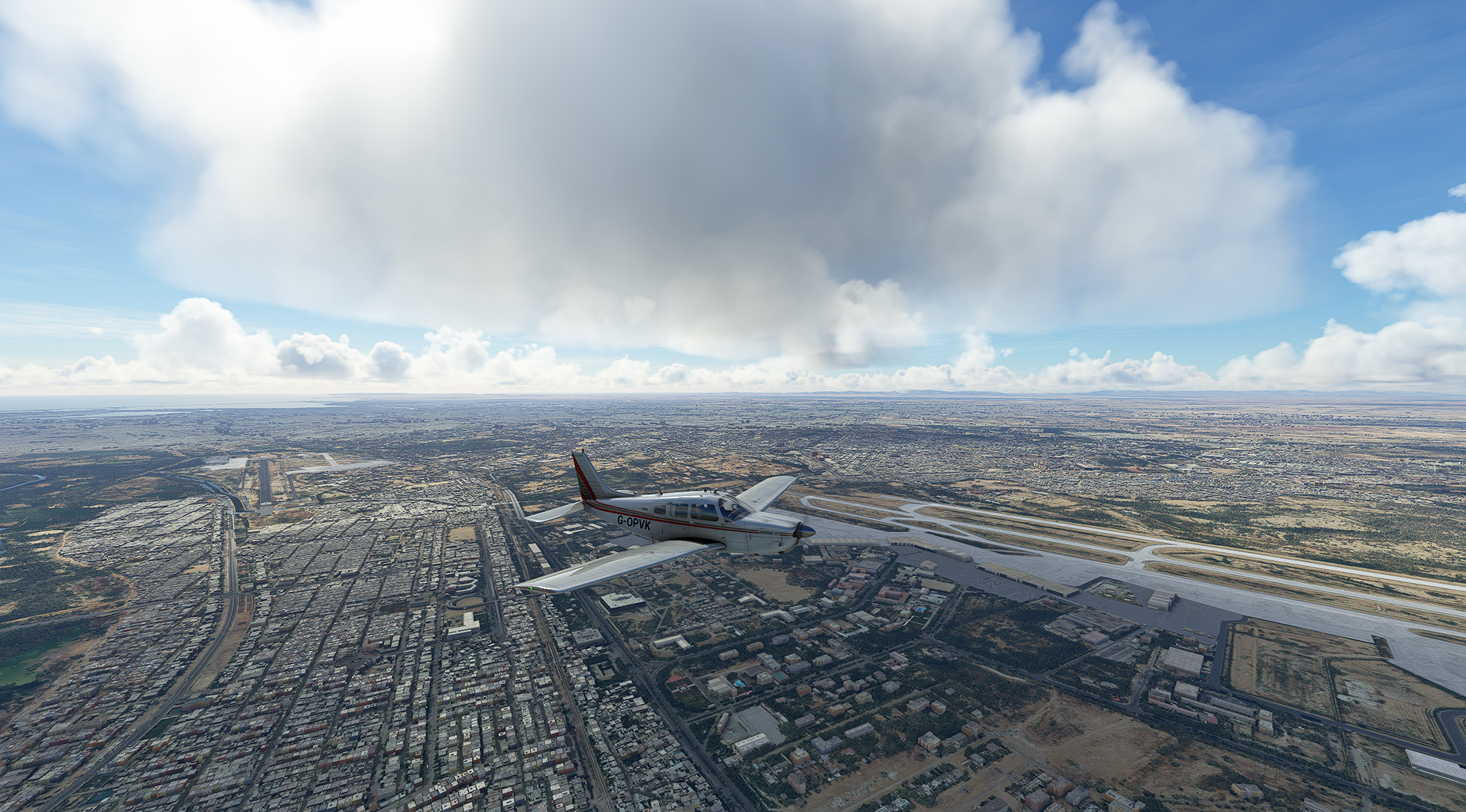 Hyderabad (the Pakistani one - there is a Hyderabad in India too). The river is the mighty Indus, which rises in far-off Tibet and empties into the Arabian Sea near Karachi, 70 nm south west of here: 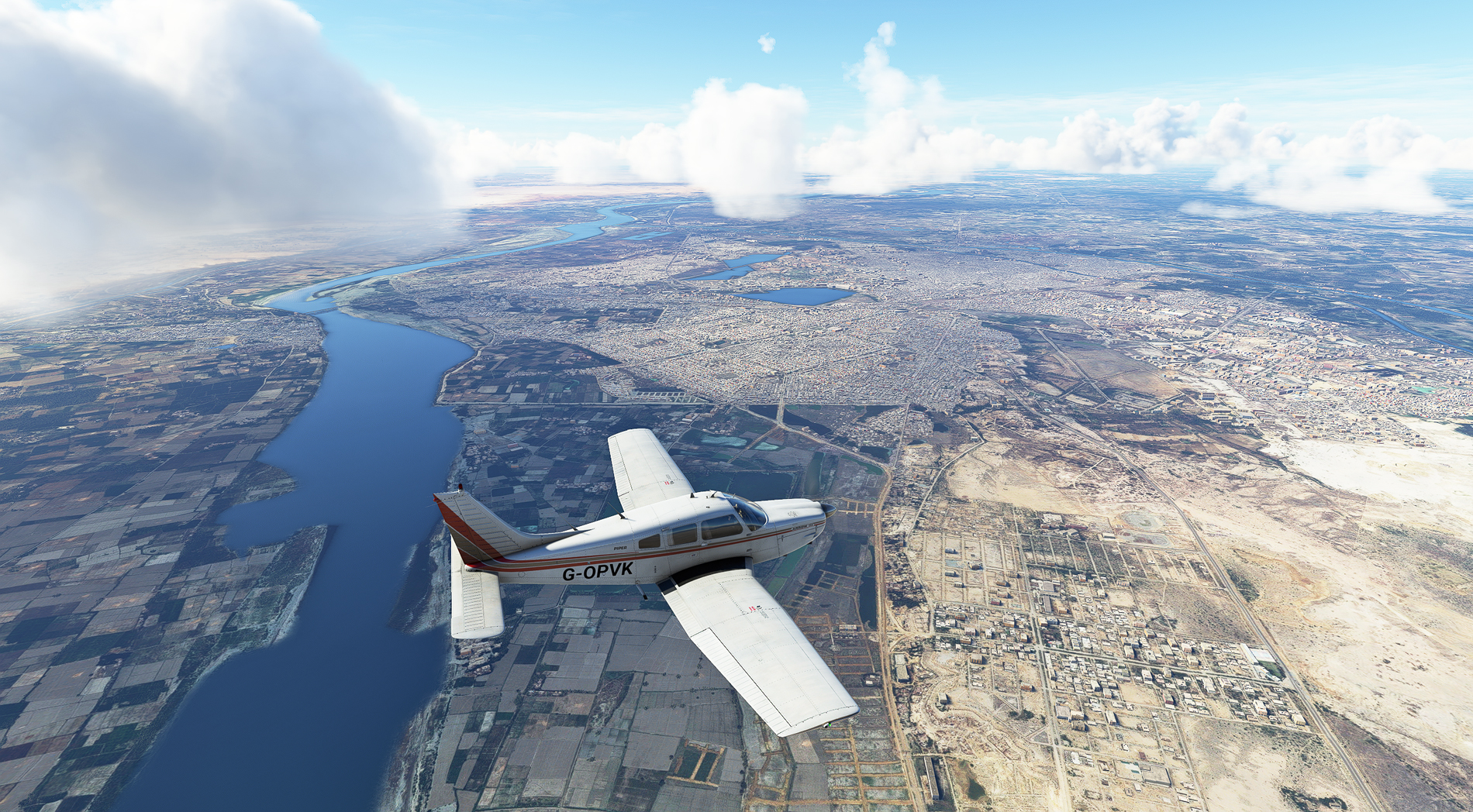 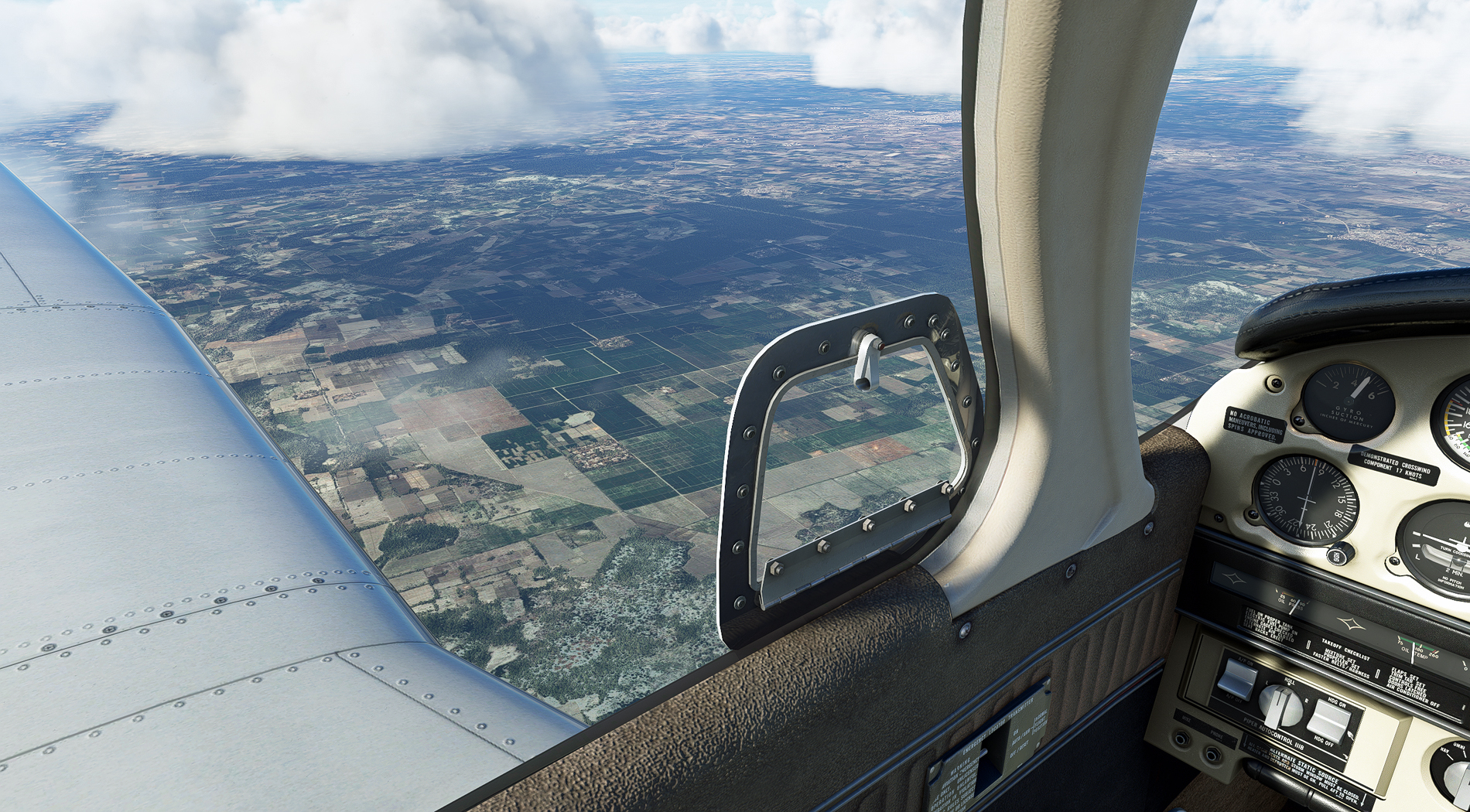 Now guided by NDBs, but they are non-DME. There are no significant landmarks in the area, but these two irrigation canals, both bending to run at ninety degrees under the railway line, show up well enough on Little Nav Map to give me a good fix:

Getting late in the afternoon, but not far to run now: 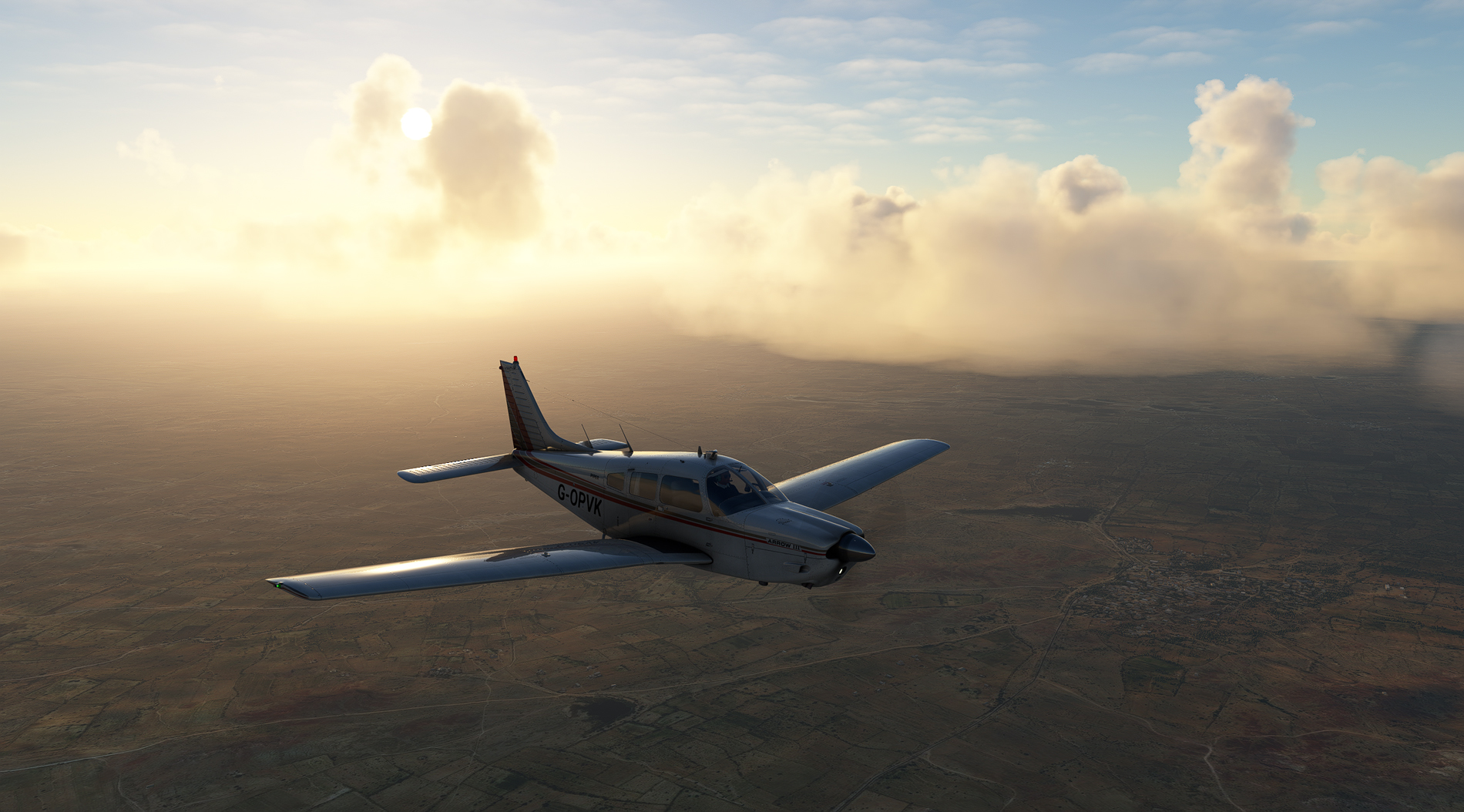 Jodhpur in the sunset, and the joint civilian/military airport VIJO: 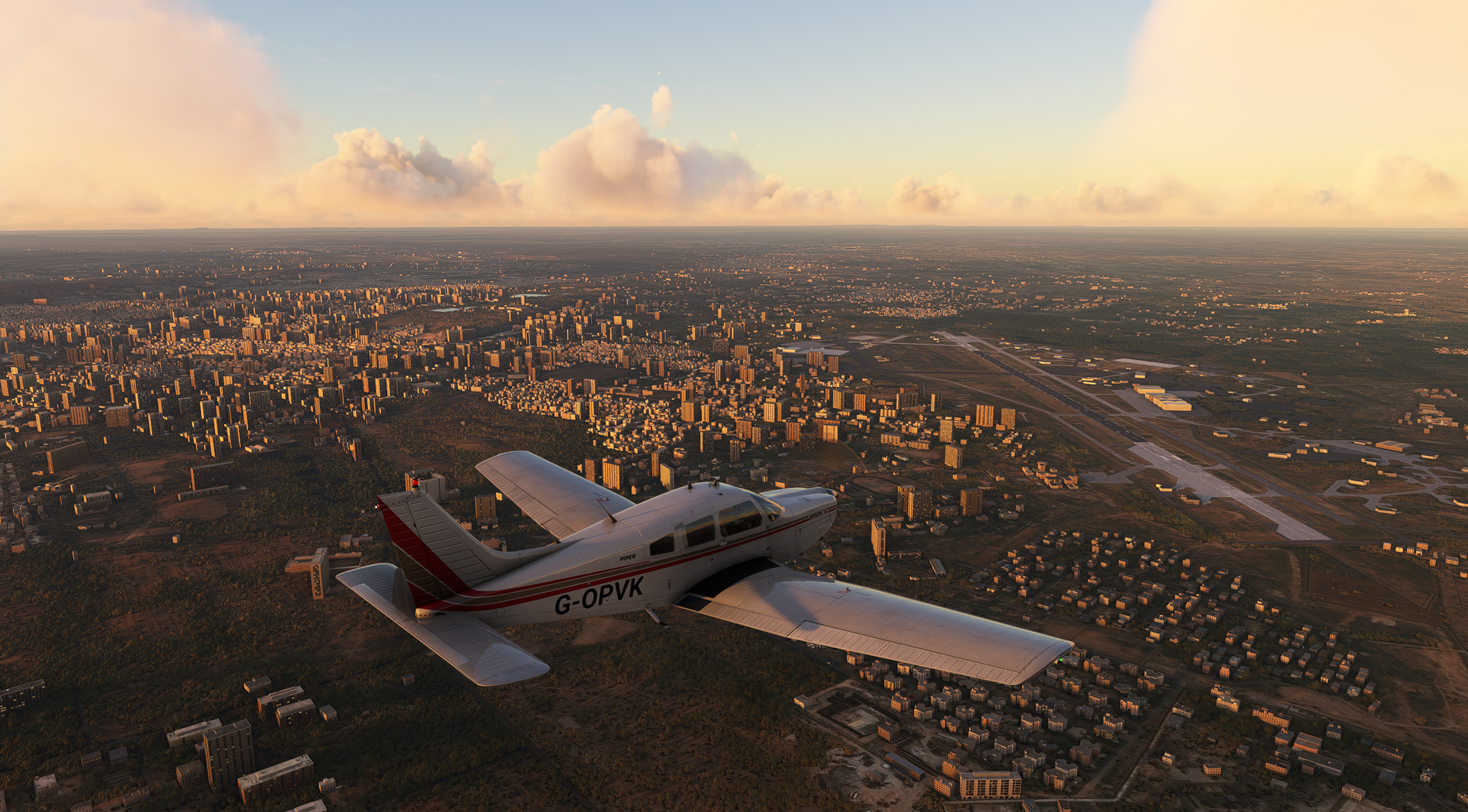 The first time I've had to land with the lights on during this trip - RW 23 at VIJO: 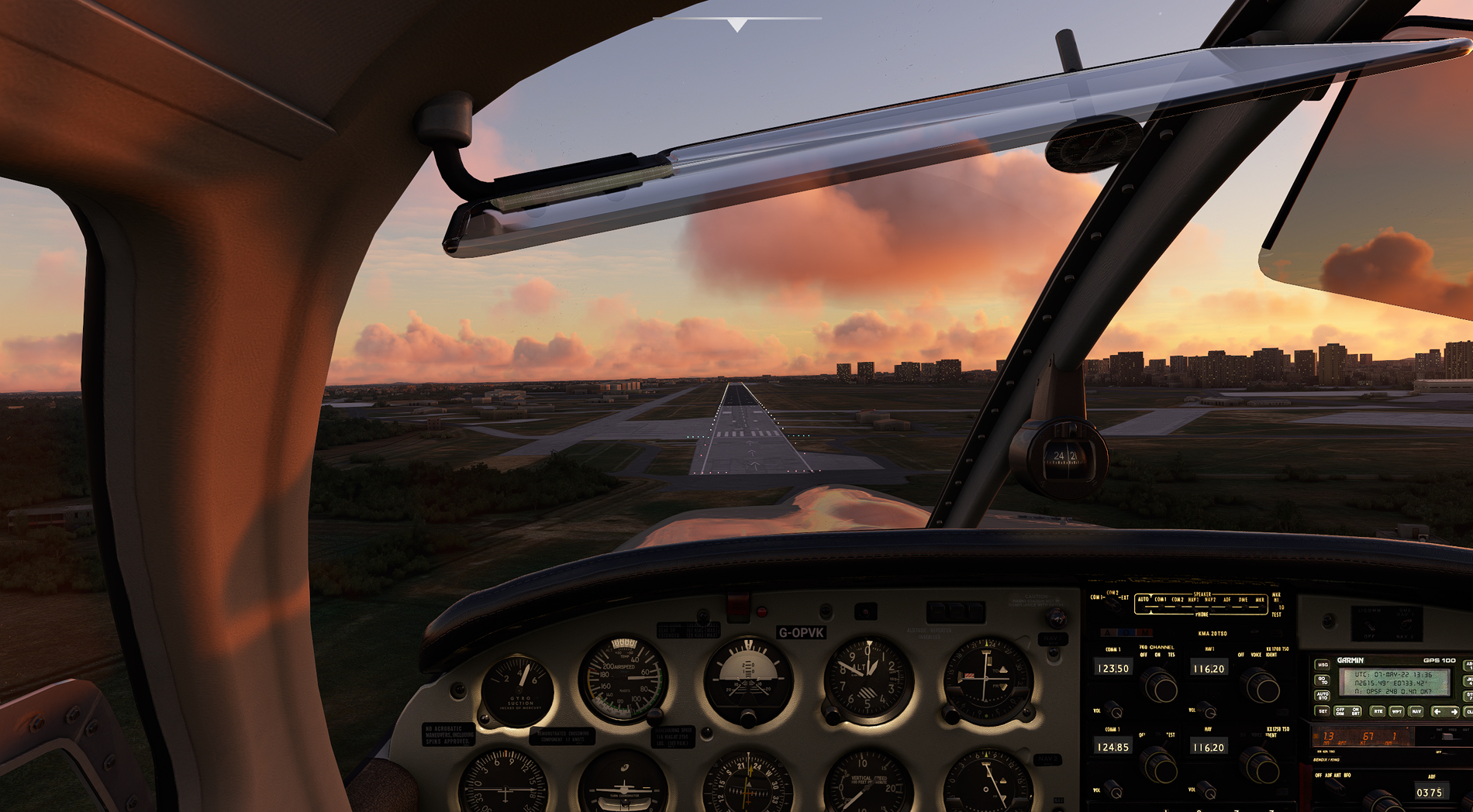 India at last! Coming to a stop in the GA parking area. There is an apartment block nearby which has flickering blue lights in the windows, from the televisions within - an unexpected detail on an autogen building. I'm now off into downtown Jodhpur for curry, beer and a pair of those tight baggy trousers: 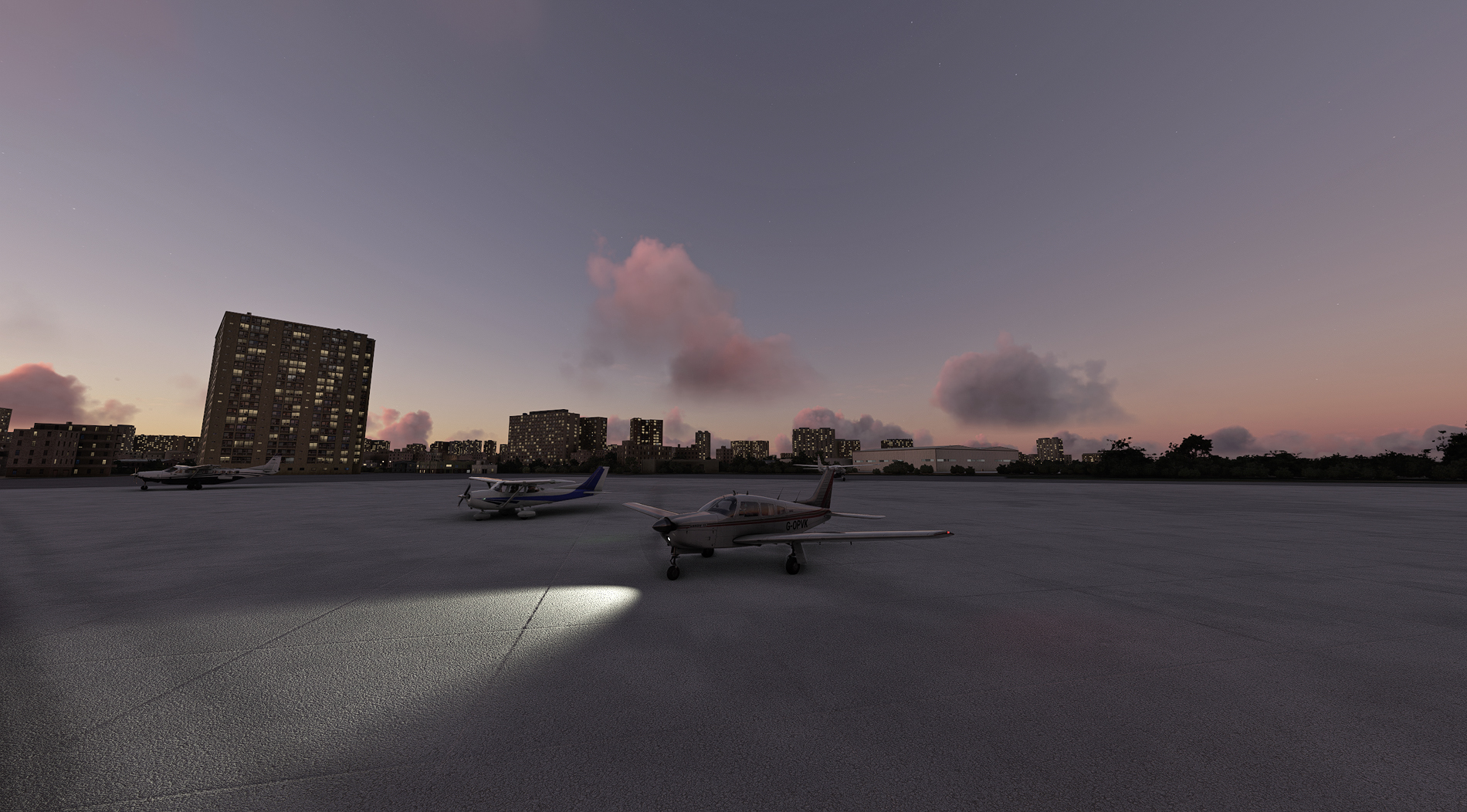 The crossing of the Indus at Hyderabad gave me another one of those MSFS moments; the feeling of having actually travelled to somewhere on earth. No sim can compare to this - it is as fresh and interesting as when I bought it 6 months ago. Barely a day goes past without me doing something on it.

Half the time you'd swear you were looking at a real photo.

Half the time you'd swear you were looking at a real photo.

Thanks, Brian. In the late afternoon shot, with the sun behind the aircraft, I love the reflections on the wing. I've just noticed that the sunlight is catching some of the rivet heads near the wing tip, and around the fuel filler cap. MSFS is a feast for the eyes - most of the time. 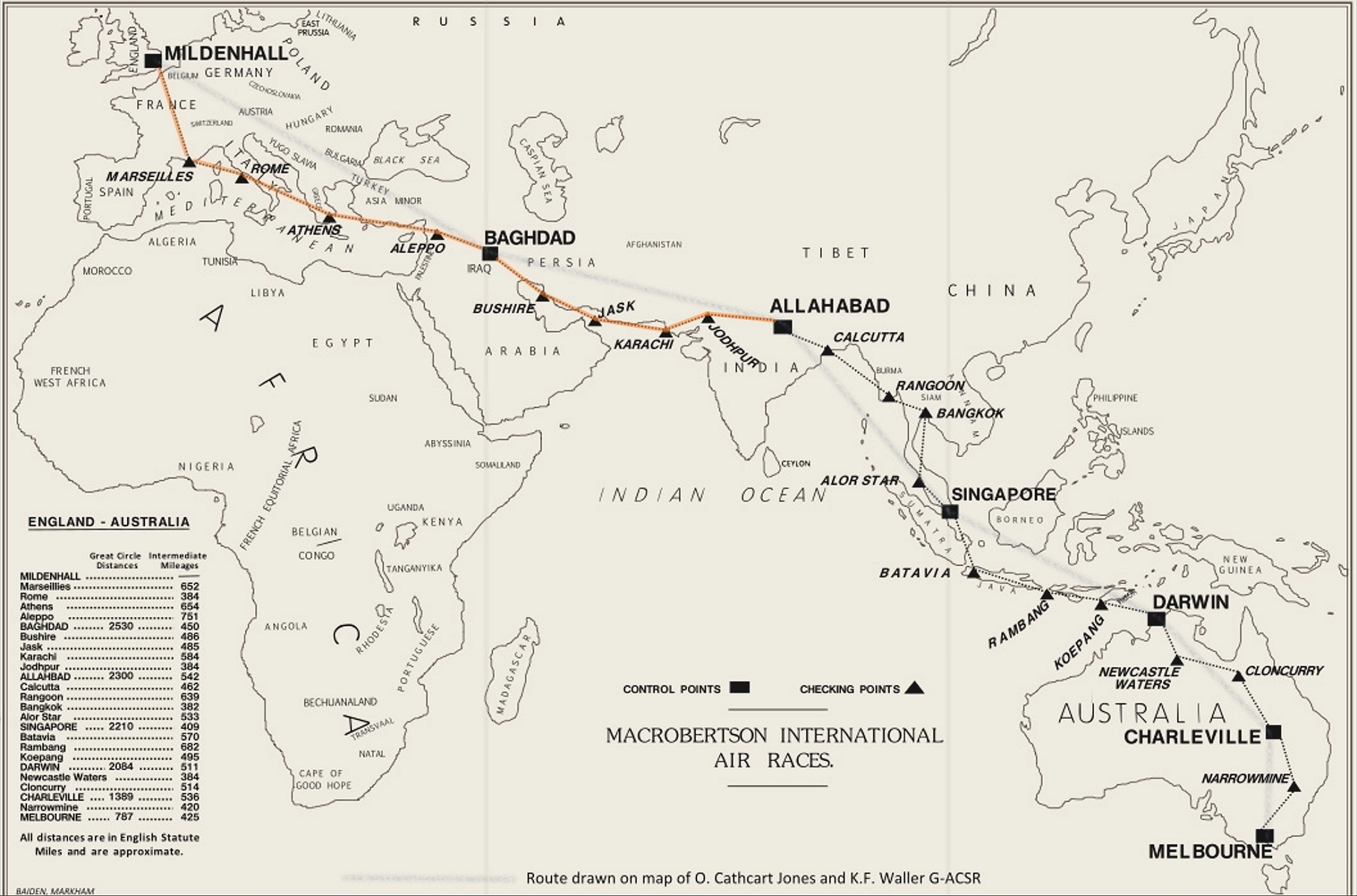 Goodbye to Jodhpur mid-morning after taking off from runway 23: 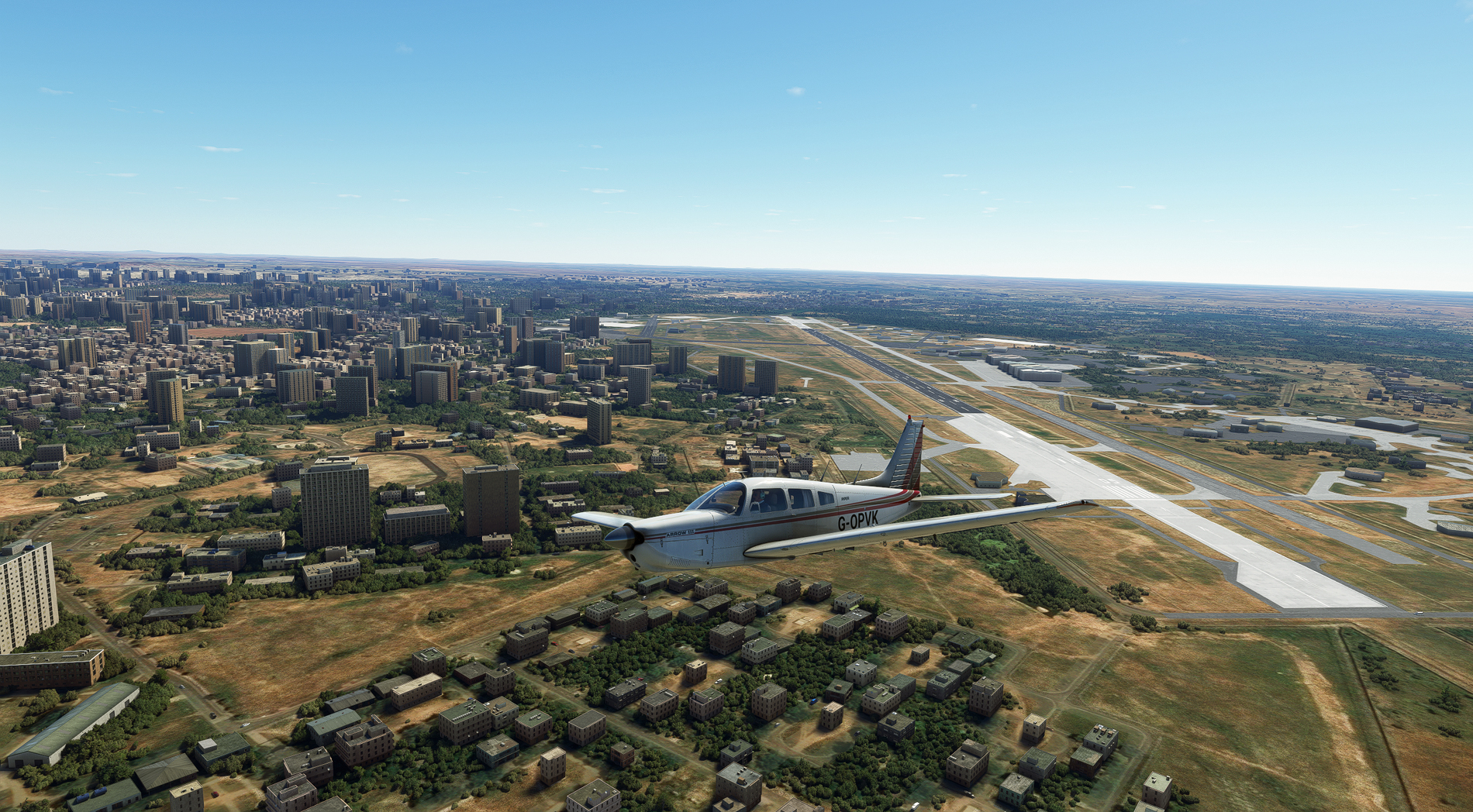 Initially this sector of the flight was above endless barren flatness, but it got a bit more interesting around the city of Ajmer, in the state of Rajasthan: 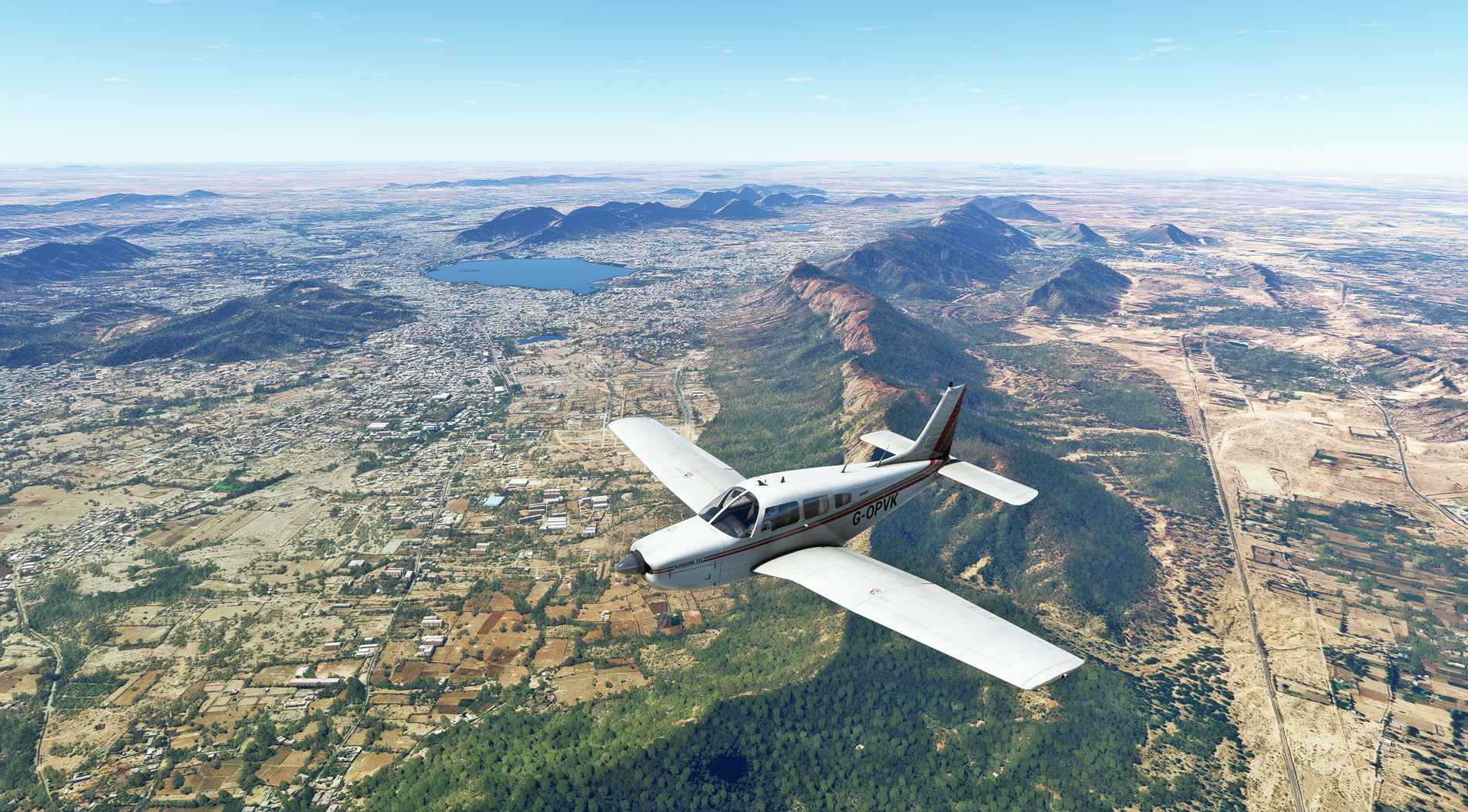 Shortly after Ajmer, I turned over the airfield at Kishangarh onto a heading of 095. This is as far north as my route takes me in India 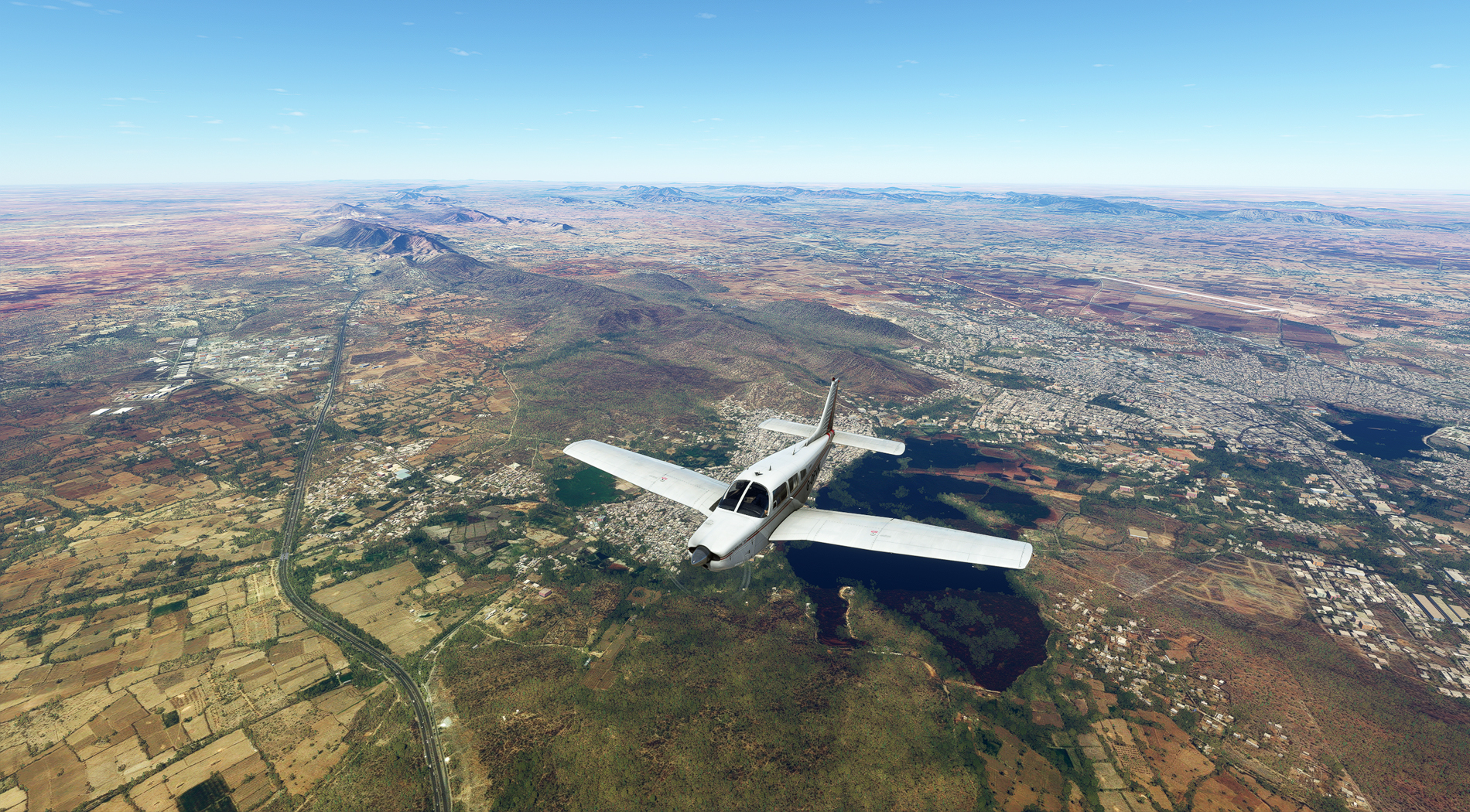 My next turning point - the air base and civil airport at Maharajpur in Uttar Pradesh. 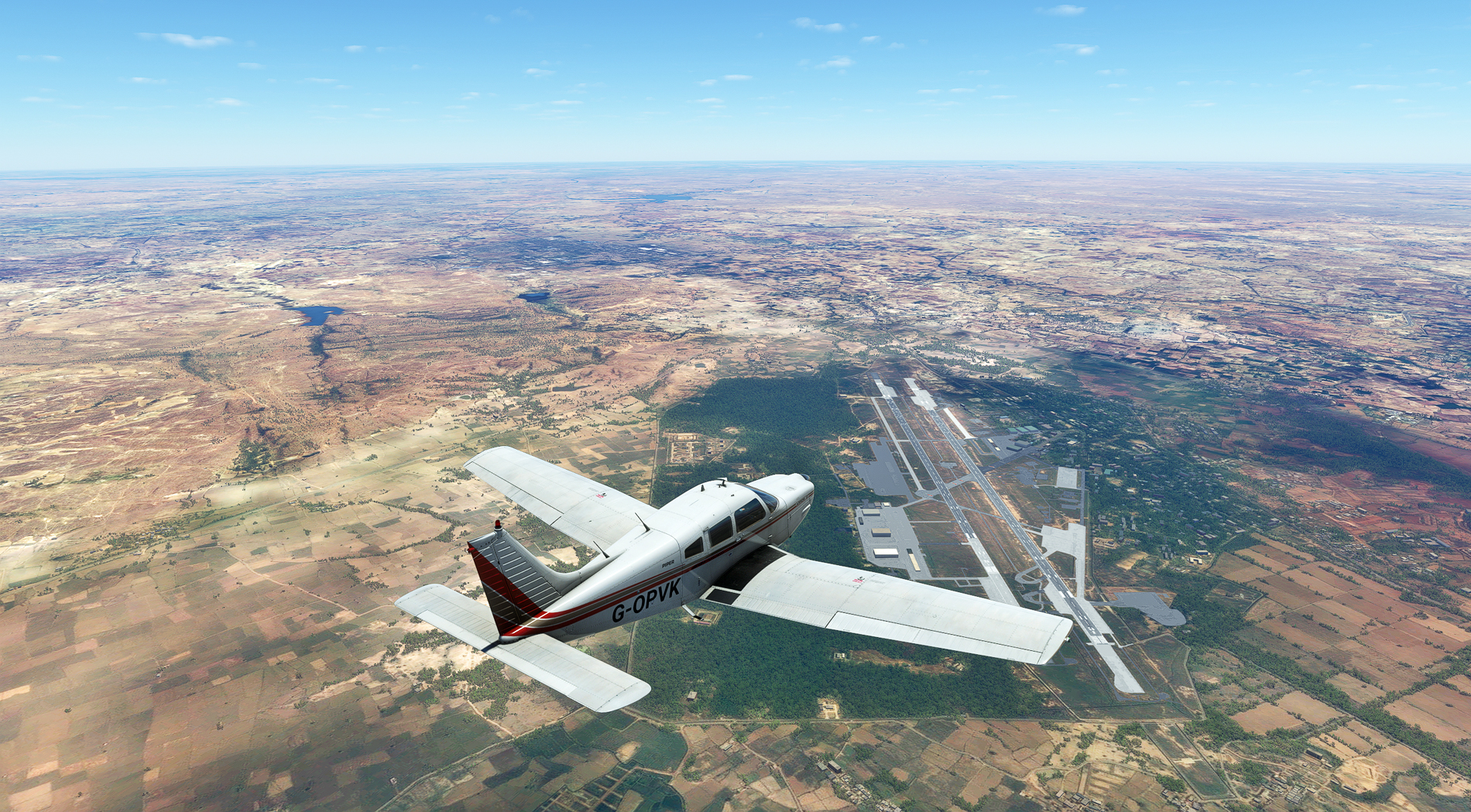 Blimey, I thought the Fens were flat ! But, a must-see in India - the River Ganges, sacred to those of the Hindu faith. 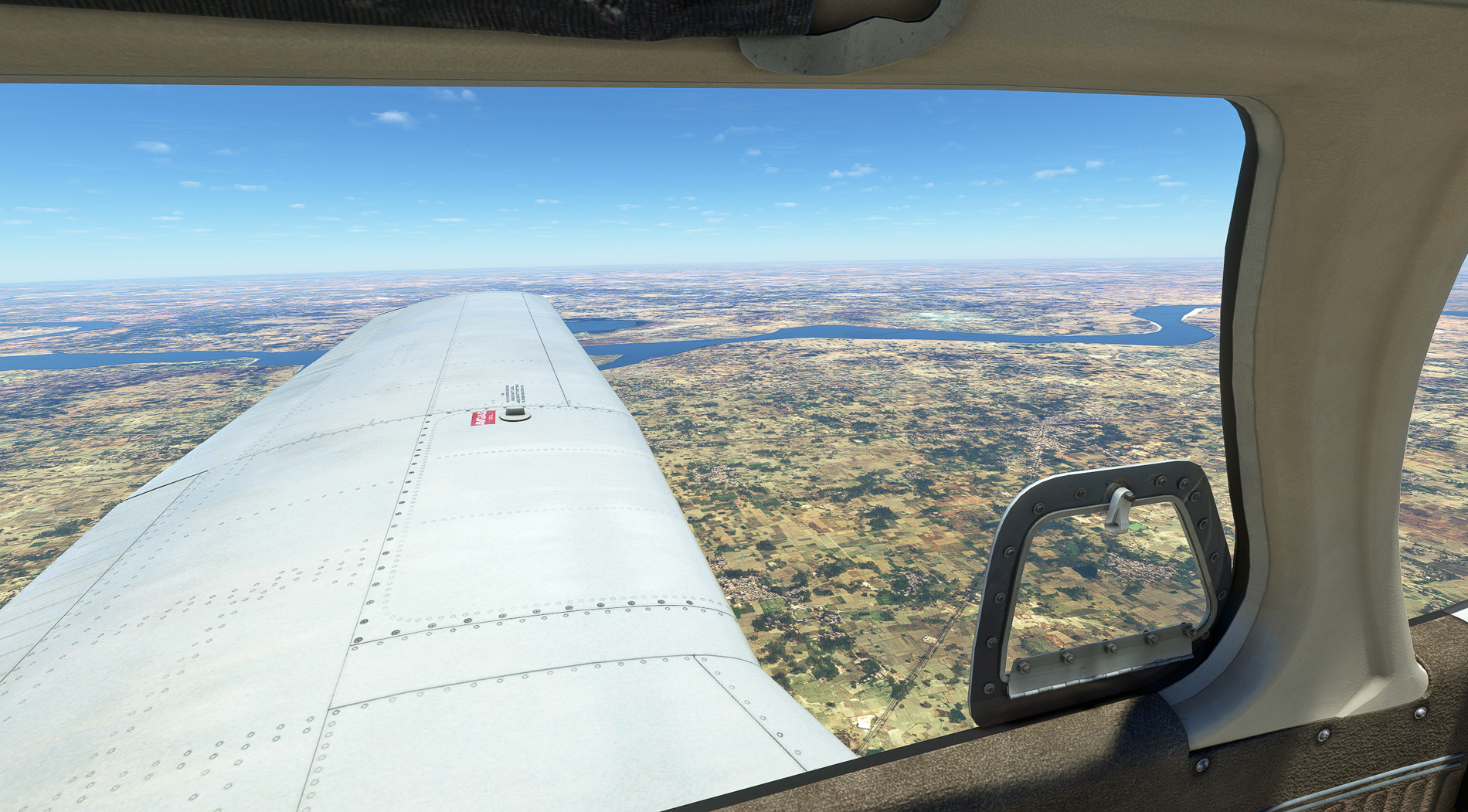 Allahabad, and the confluence of the River Yamuna below, and the Ganges. This illustrates my only gripe-ish with MSFS scenery - the colour of inland waters, which should be more muddy brown than pristine blue: 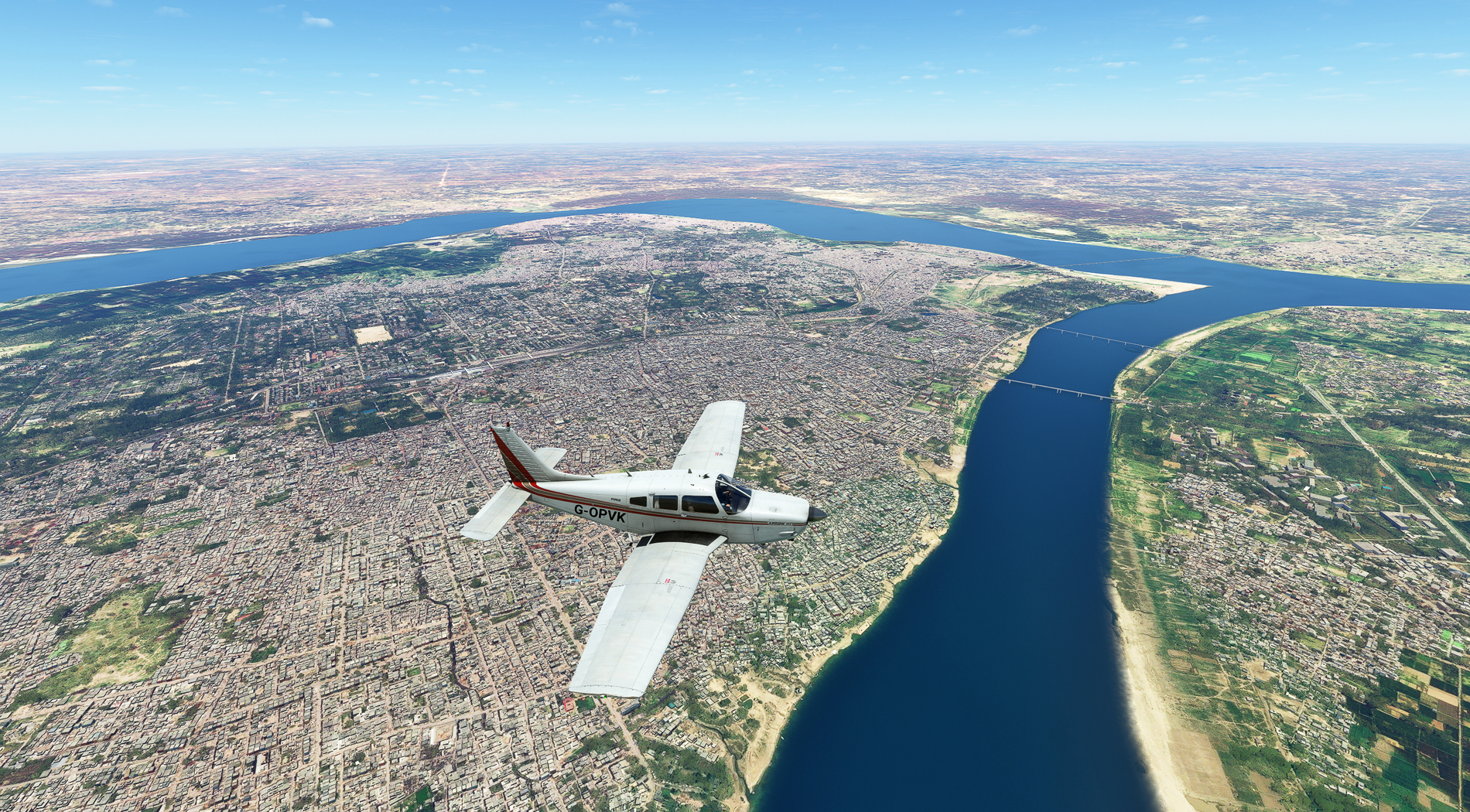 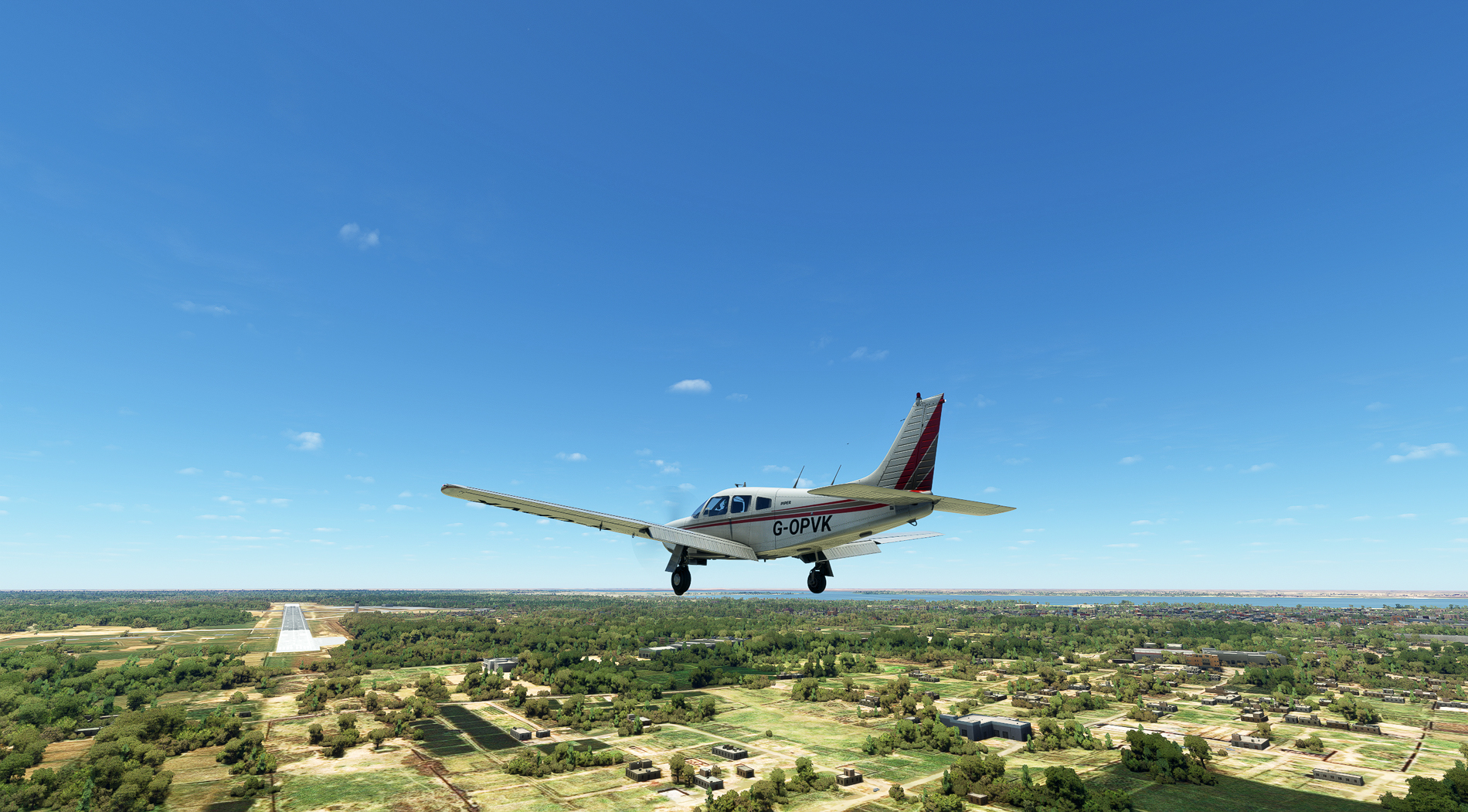 Parked at Allahabad. My poor old Arrow looks a bit dingy next to that gleaming white Diamond DA40: 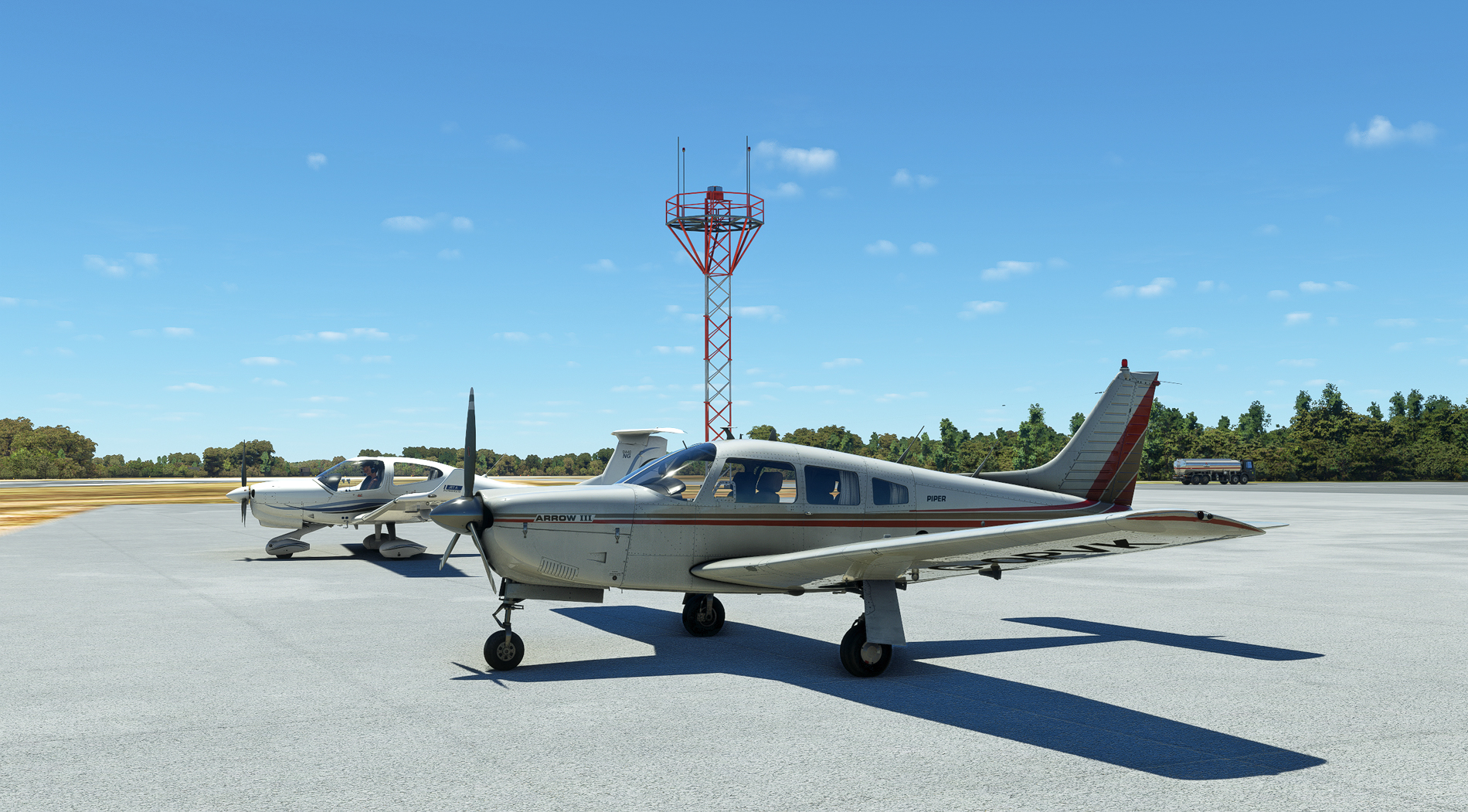 A nice little sector there Paul. I know what you mean anout the waterways. If only they could colour them based on the satellite imagery, or at least shade them a bit. I think that will come at some point.