I don't think there's going to be much worth looking at during the next couple of legs, but I'll post a few pictures just to prove I flew them.

Good luck on your next leg!

Good luck on your next leg!

Thanks Brian. I must say MSFS scenery is just the job for these long flights. There are very few radio nav aids to start with on the next leg, so I'll be guided by the River Tigris for part of the way. 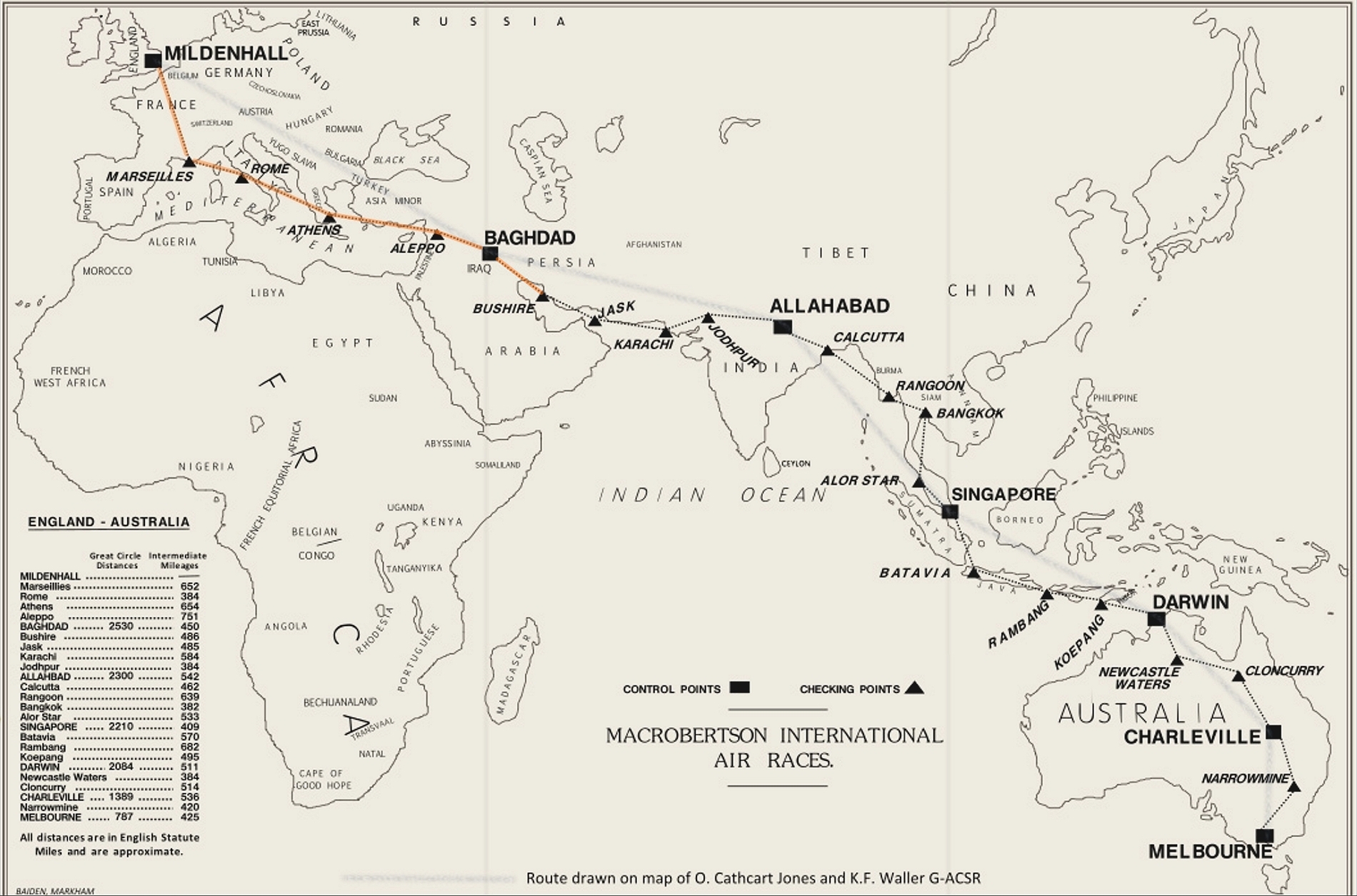 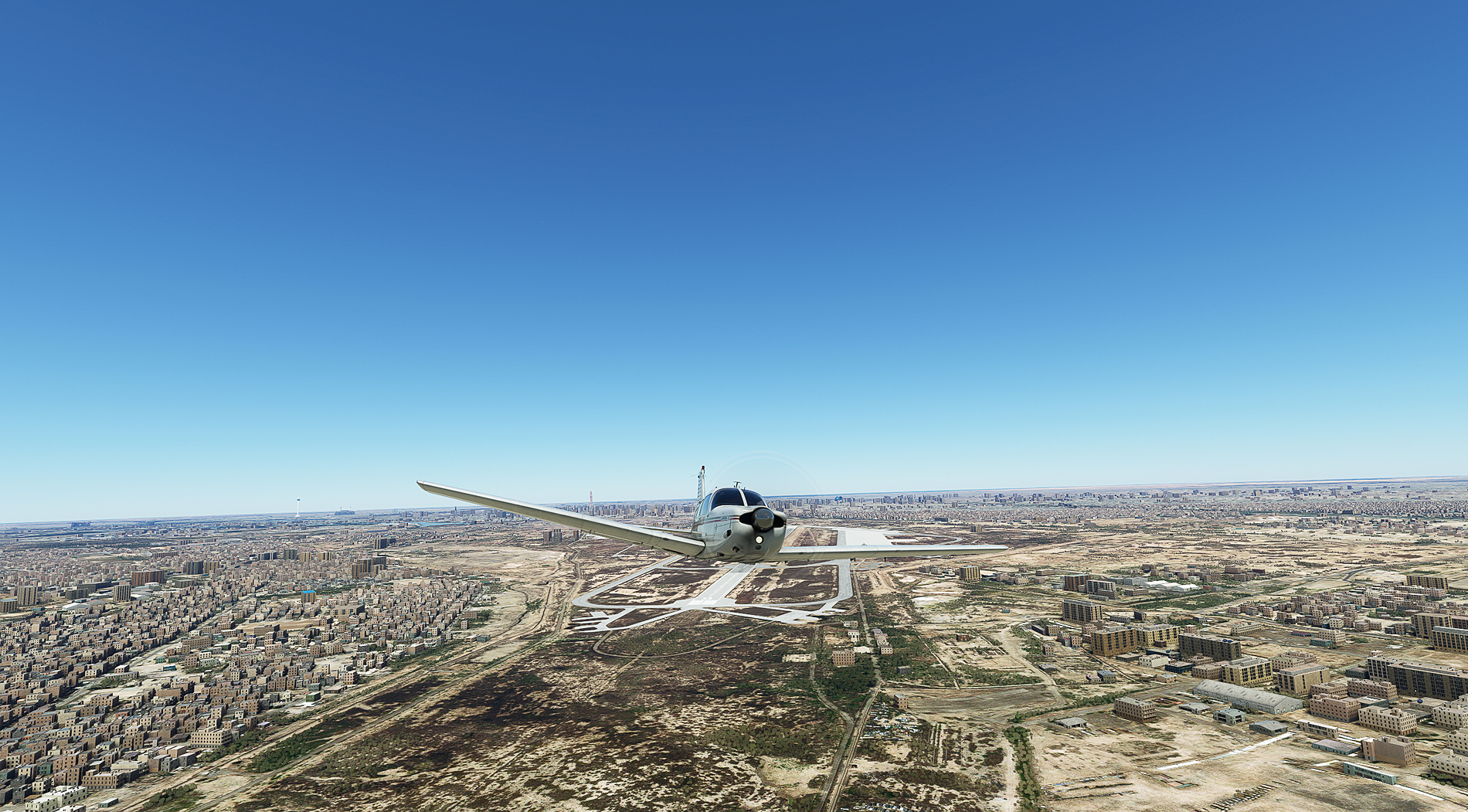 With radio navigation aids few and far between, it was strictly VFR to start with. On a heading of 120, I use the Tigris as my reference. Below is the city of Azizaya. The loop in the river, and the tear-drop shaped island, are easily referenced on LNM: 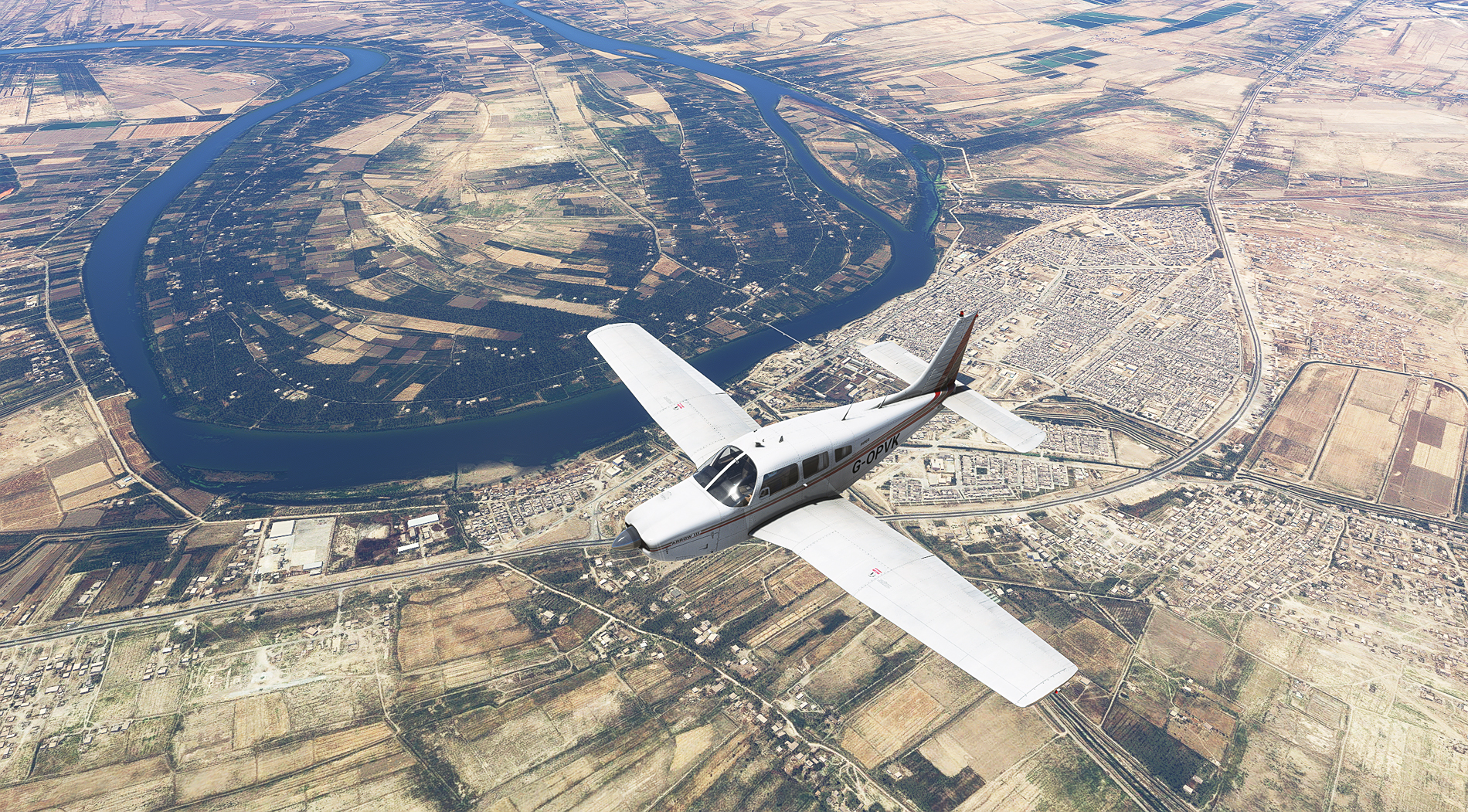 In this bend is the city of Kut, site of the eponymous siege. Major General Charles Townshend surrendered his 8000-strong British Indian force to the Ottoman Empire in April 1916. While his troops were marched off to Baghdad and Aleppo, many dying in the process, Townshend enjoyed a comfortable captivity on the island of Heybeliada, more a guest of the Turks than a prisoner. His reputation suffered as a result. 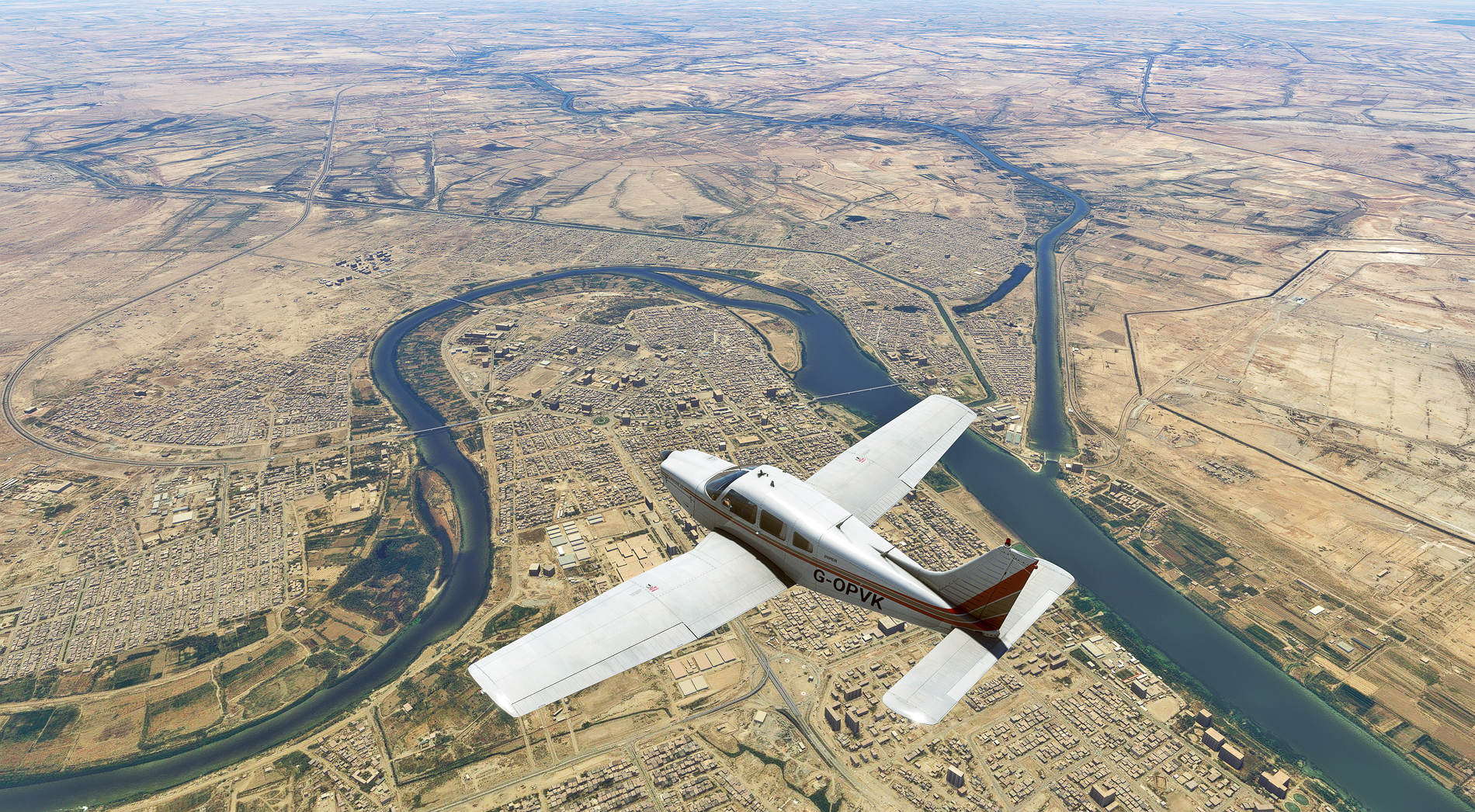 The Al Hawizeh marsh on the Iraq-Iran border. It is the largest of the Mesopotamian marshes, and home to the marsh Arabs who suffered under Saddam Hussein. 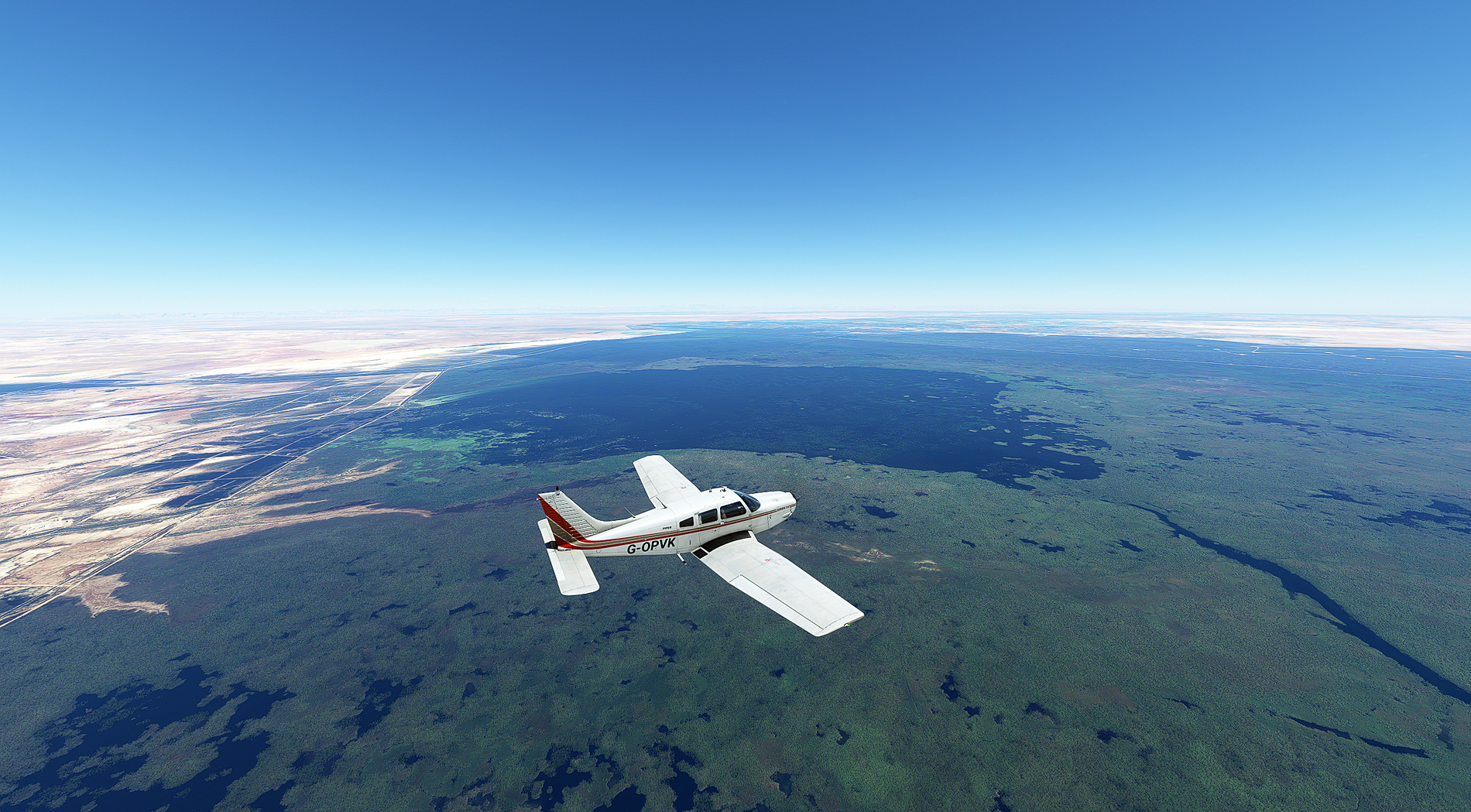 My first real look at the Persian Gulf, near Iran's Musa Bay. More marsh and tidal estuary can be seen in the distance, these wetlands being part of the Shadegan nature reserve. 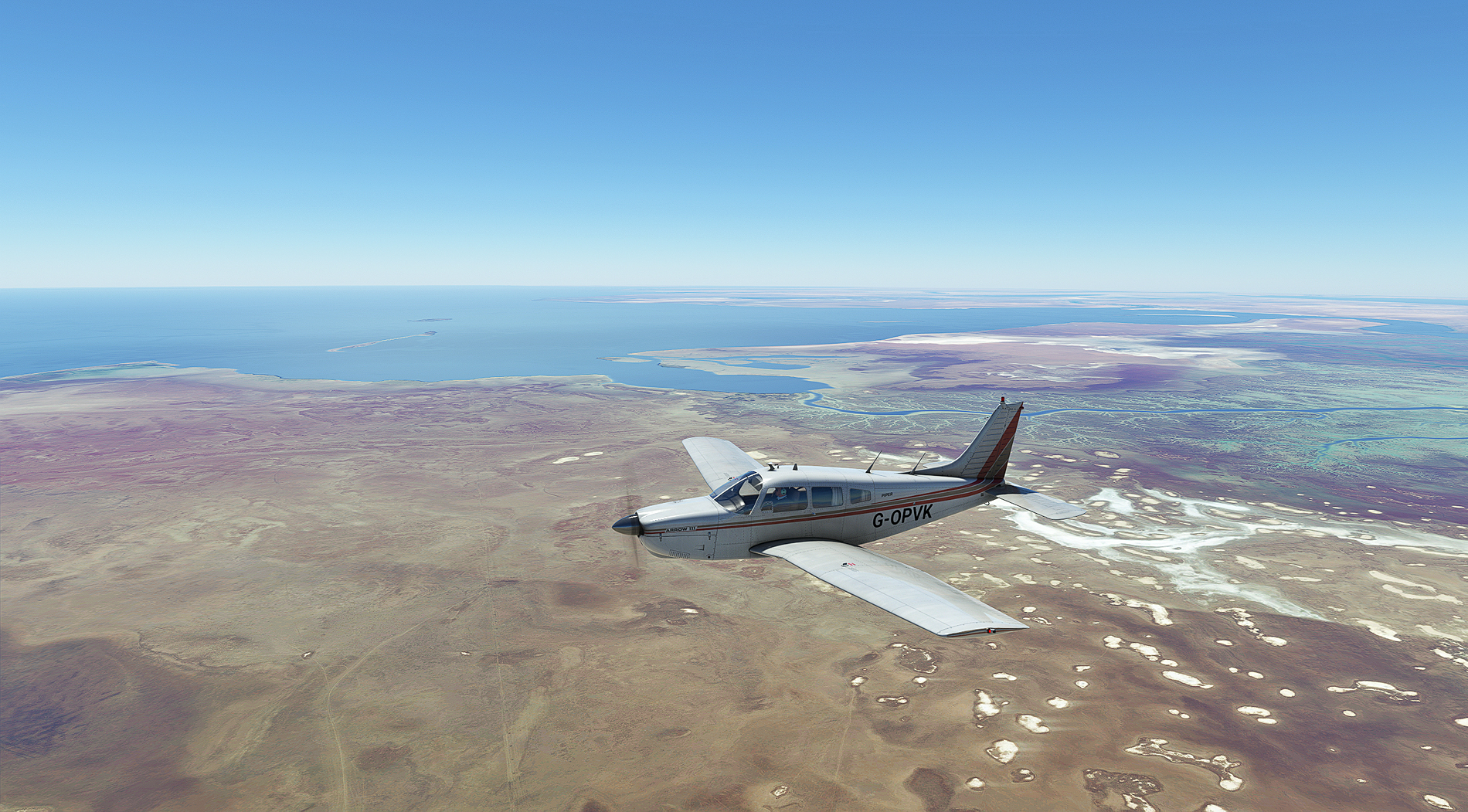 Cruising to Kharg Island, my last course change, with the Iranian coast and mountains in sight. I have Henrick Nielsen's GAIST ship mod installed, with all the recommended settings, but the sea is empty 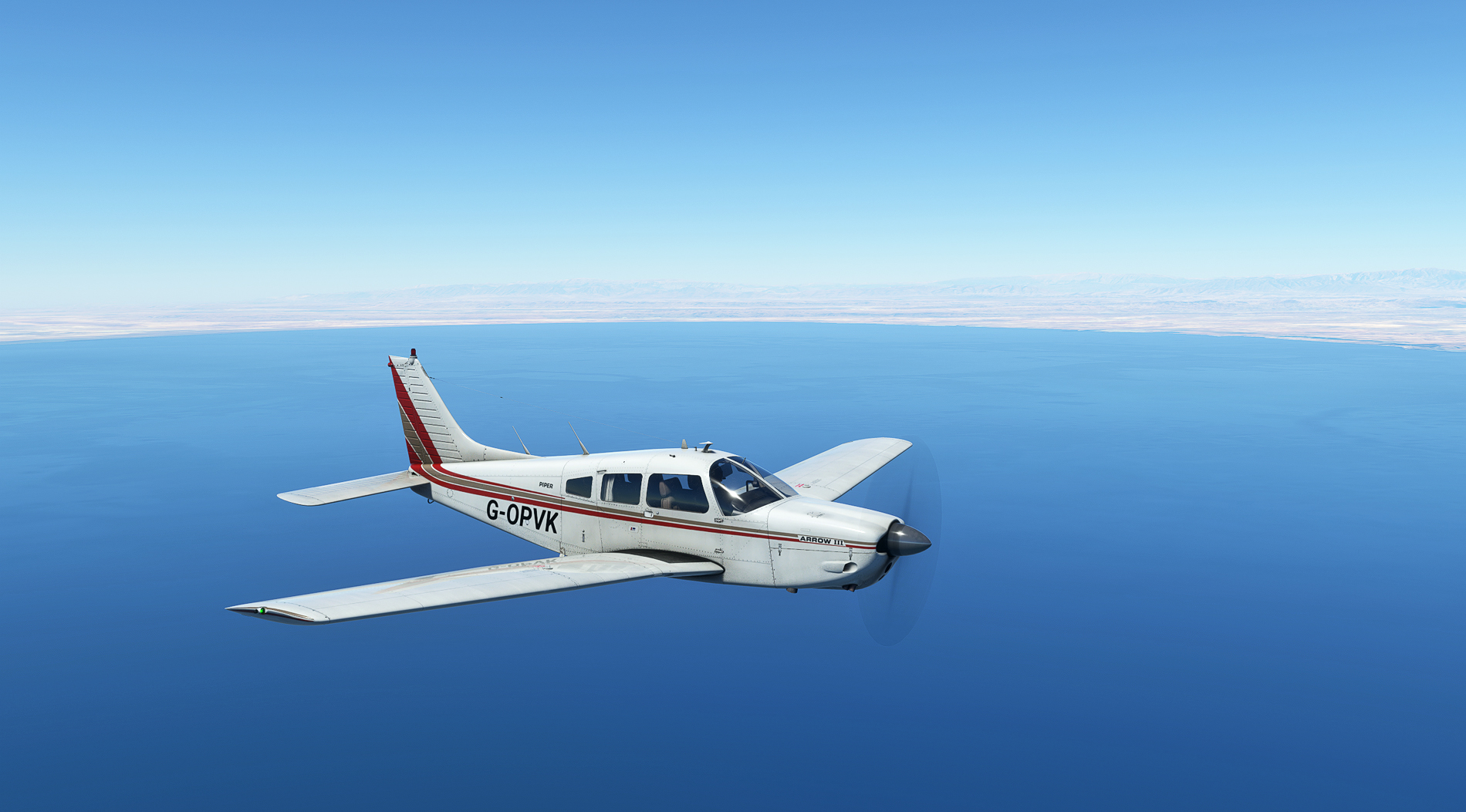 Passing over Kharg Island, the terminal for almost all Iran's oil exports. Never went there in real life, and can't say I'm sorry. Still no ships in sight, yet it's one of the busiest areas in the world for tanker traffic. The ship models in GAIST are superb, but I wish there were more of them to see. 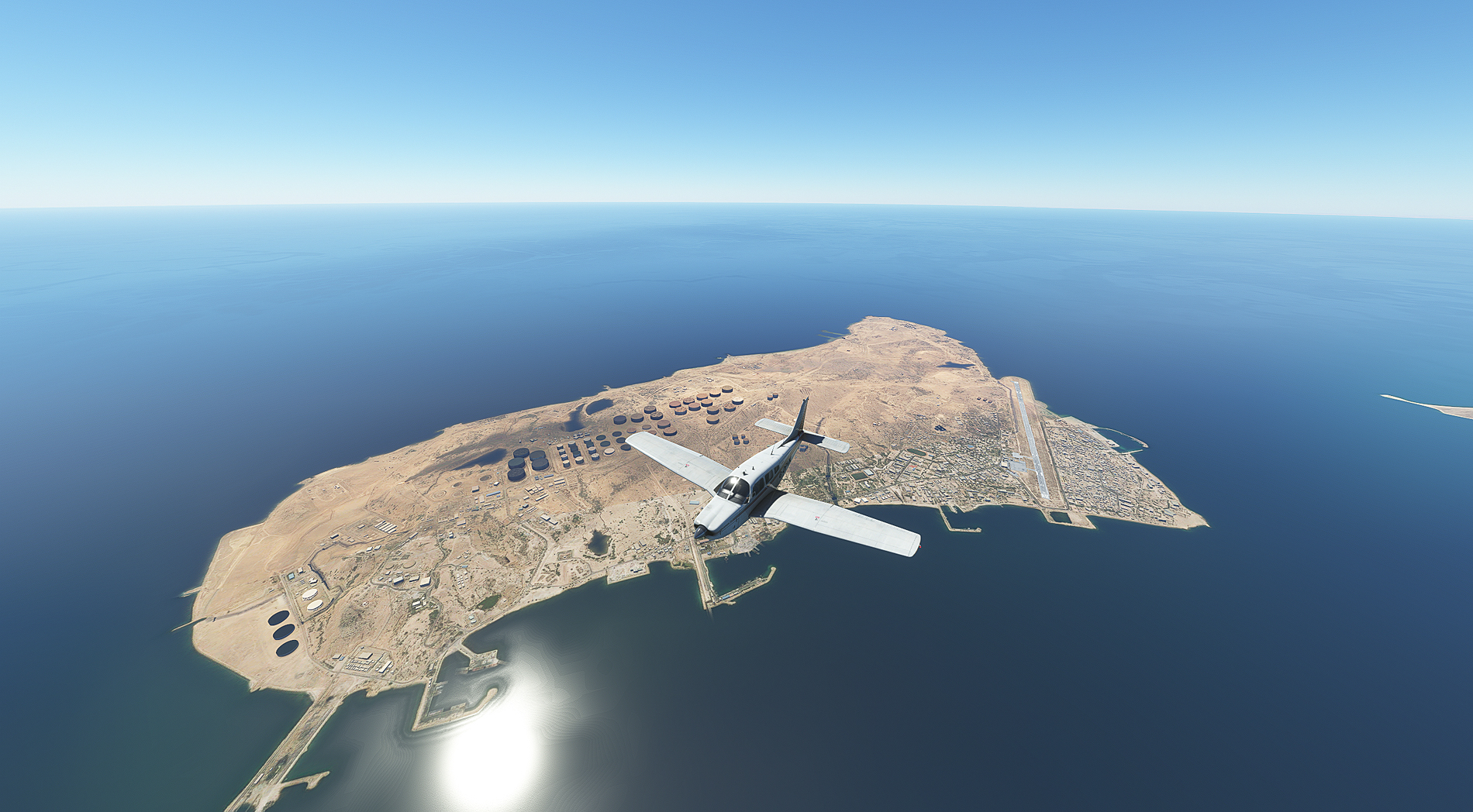 Approach to RW 31L at Bushire, and the end of this leg: 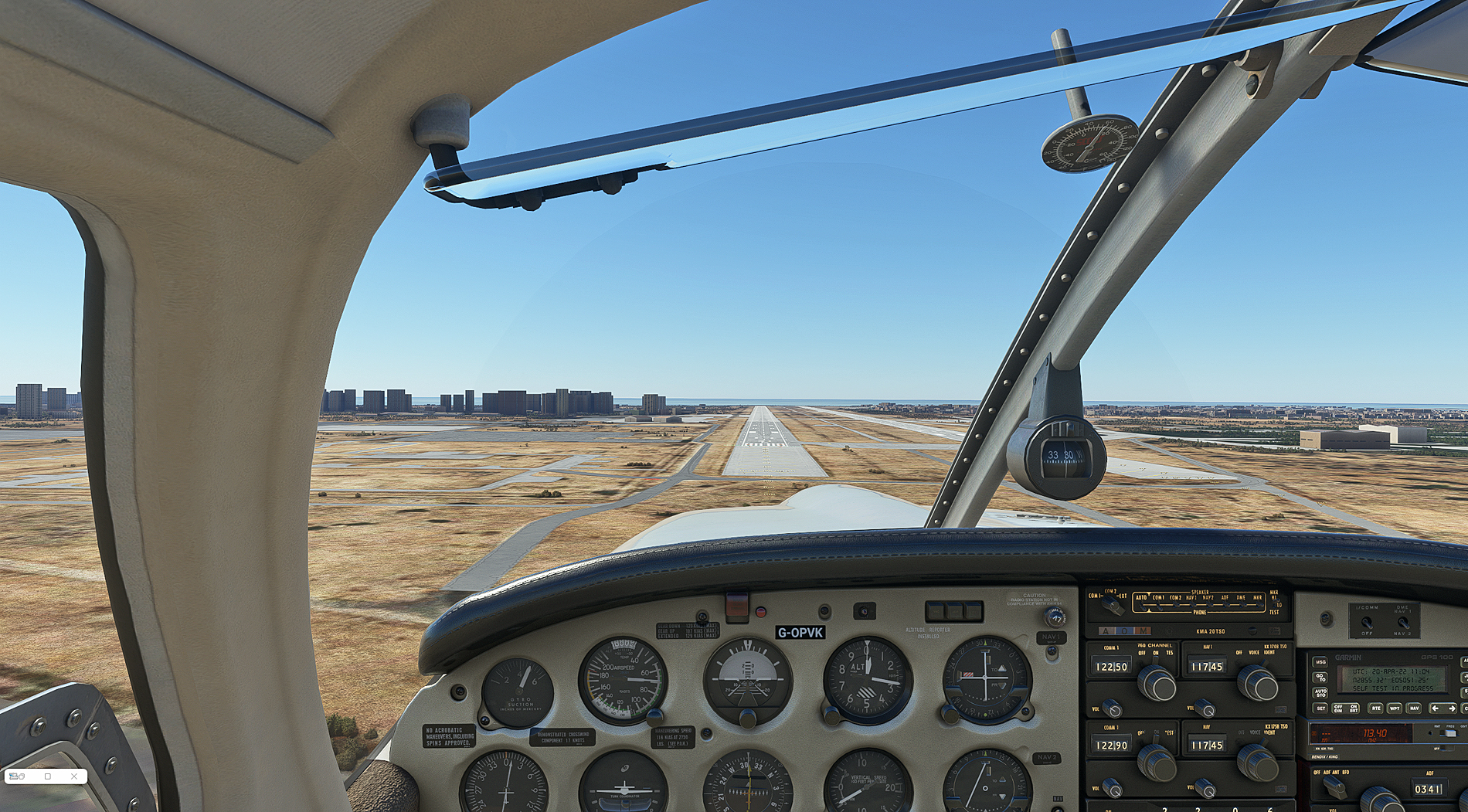 Cheers Nigel. I was starting to worry about you - haven't seen you much here on the forum recently.

Cheers Nigel. I was starting to worry about you - haven't seen you much here on the forum recently.

Now Spring has sprung there is quite a lot of work to do in the garden so I have been pottering around whilst we have the good weather.

Not been flying much but hope to get a few jobs out of the way then start flying again.

Really enjoying these Paul, and the history along the way