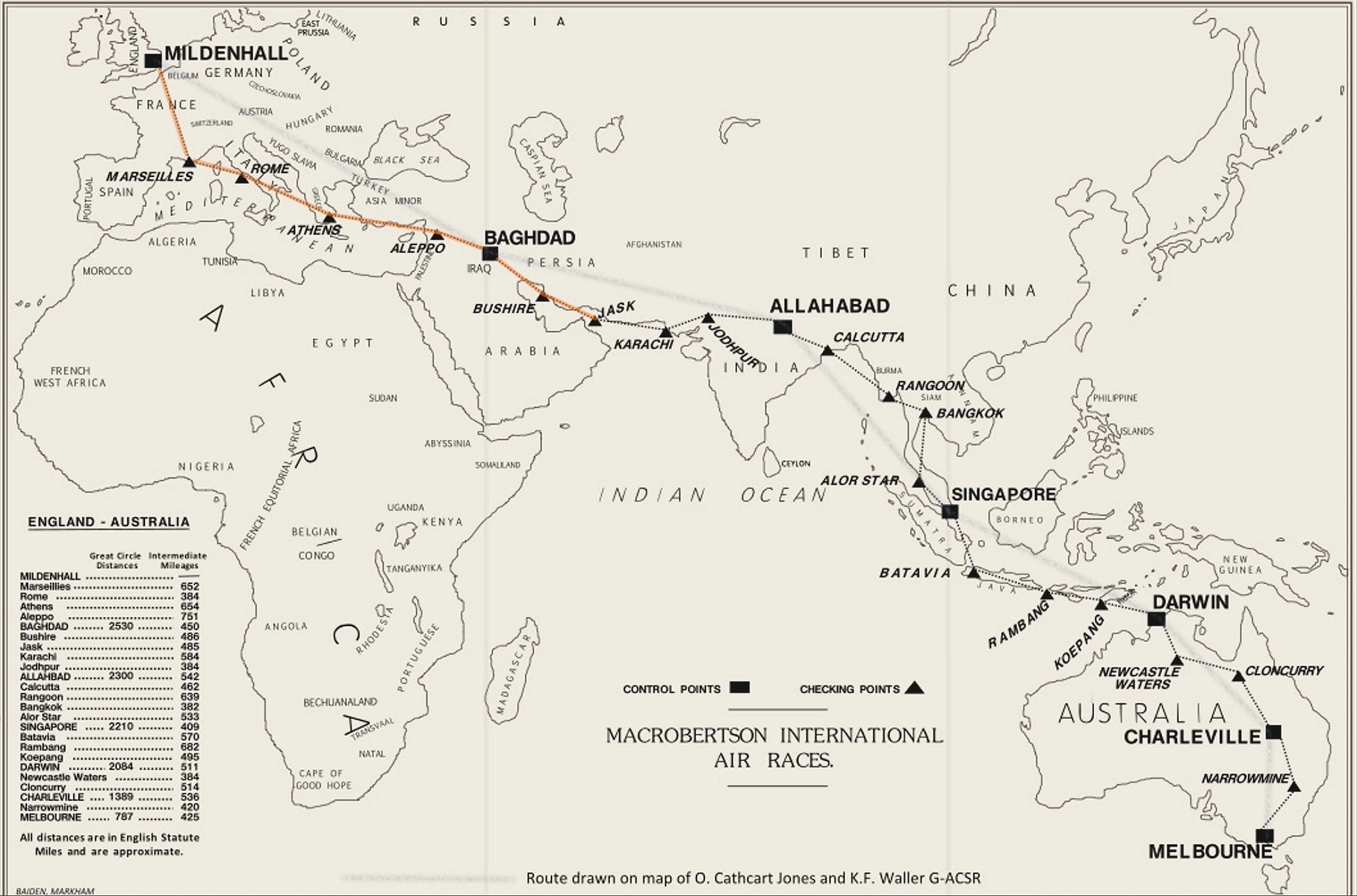 After taking off from Bushire (now known as Bandar Bushehr) on RW 31L, I turned south-east on a heading of 128: 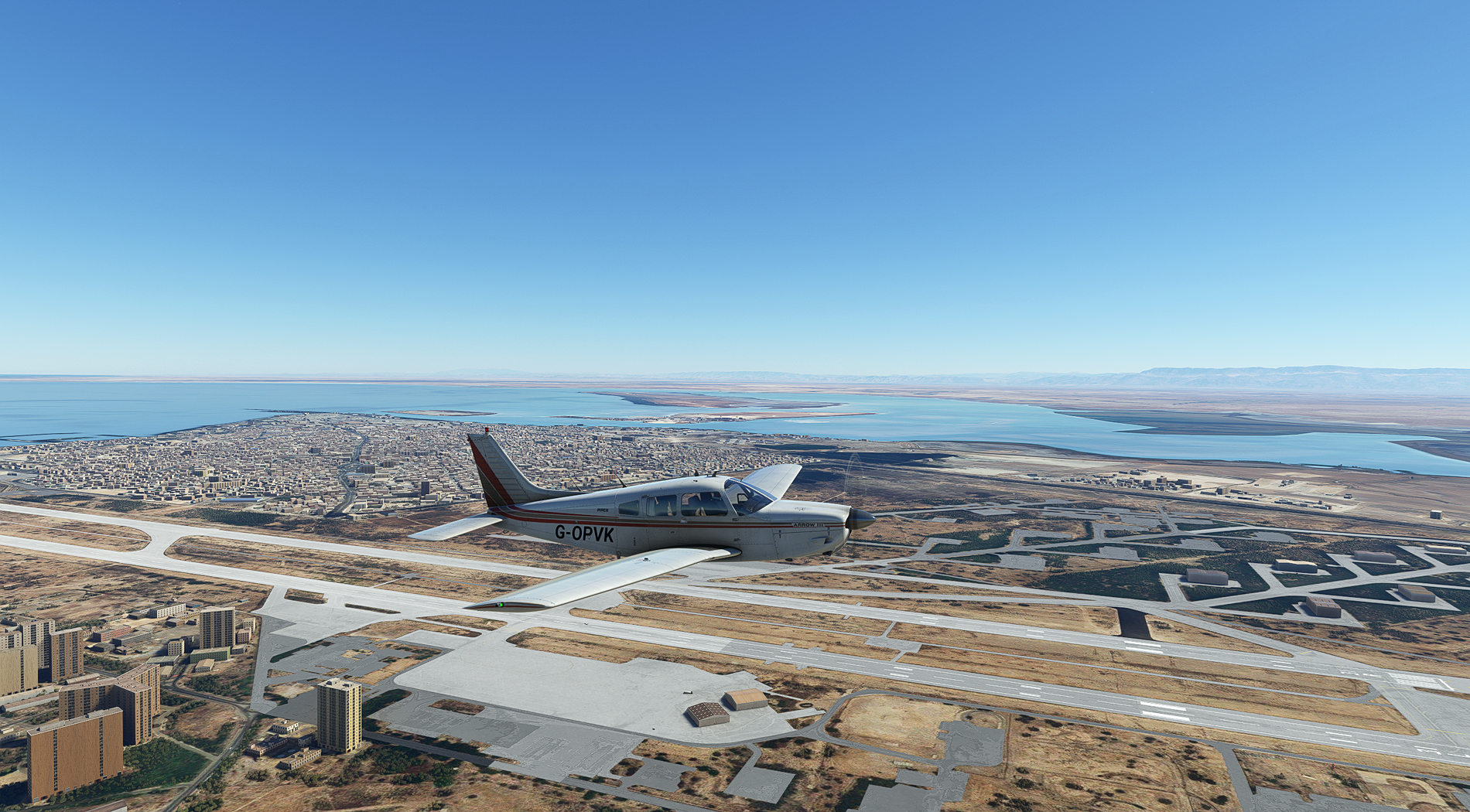 Following a line of VORs just inland from the Gulf coast, the landscape of Iran starts off quite ordinary: 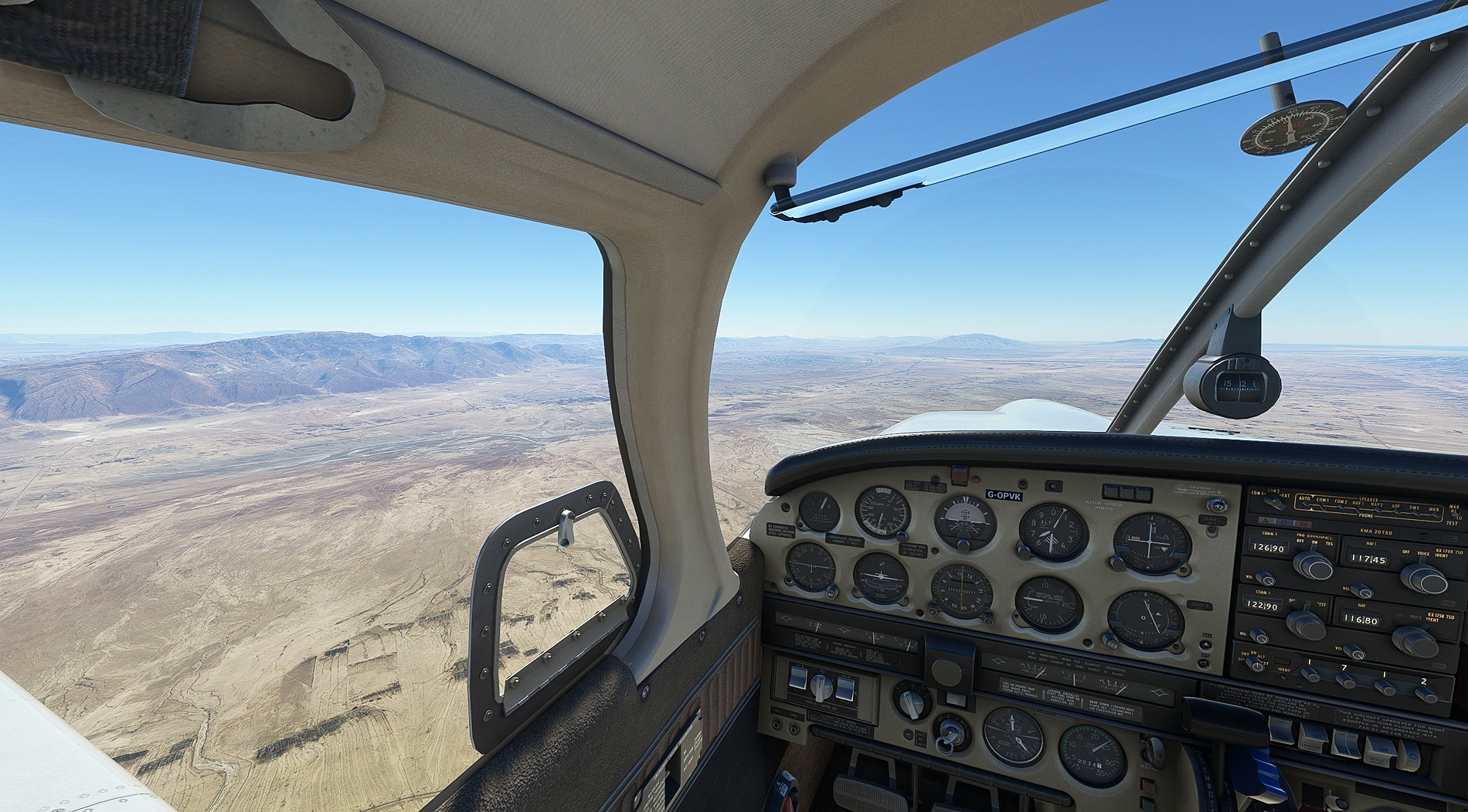 Further along, and becoming a little more mountainous: 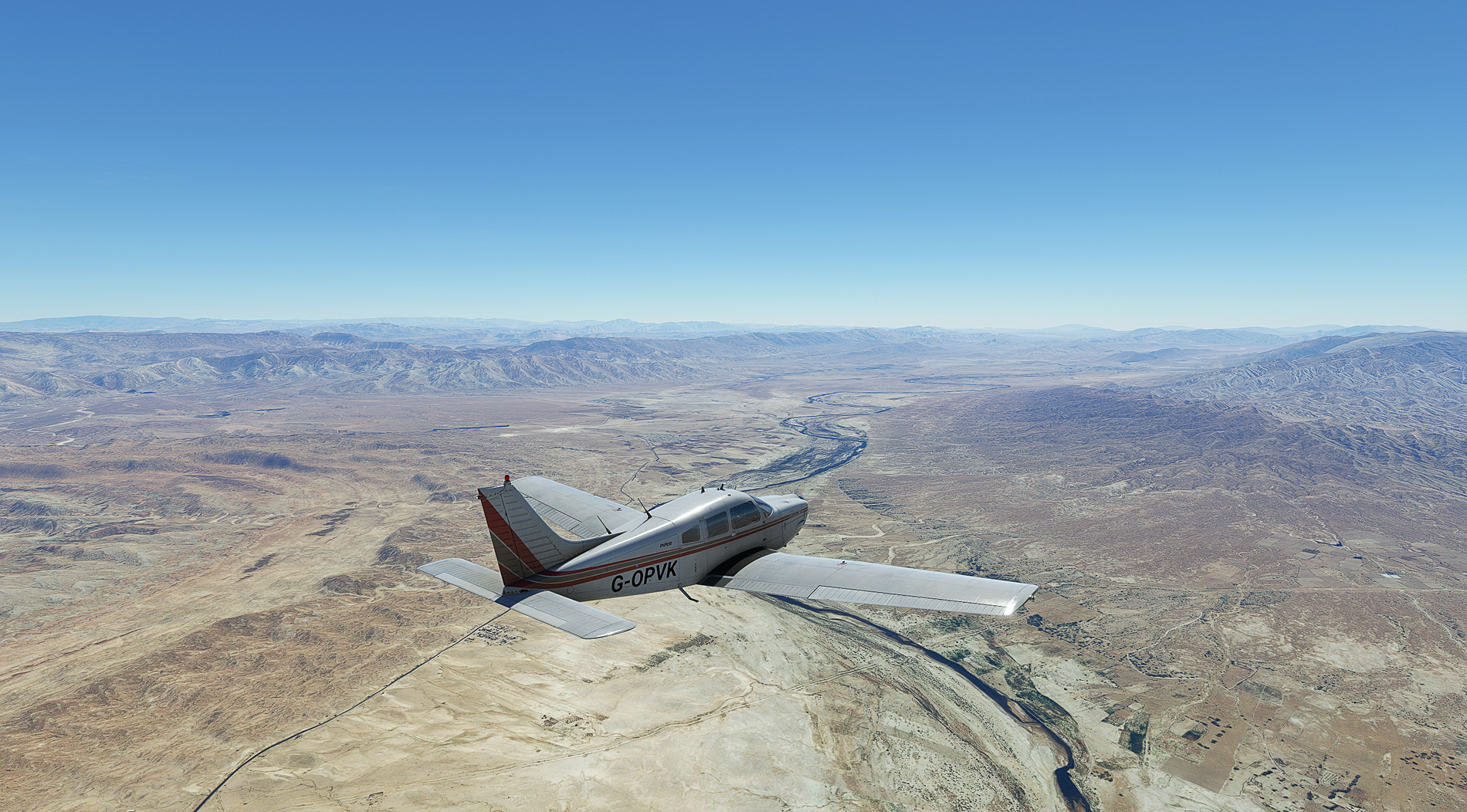 I then started flying along lines of enormous ridges, part of what is known as the Zagros; a system of folded mountains caused by the Zendam geological fault which runs through western and southern Iran parallel to the Straits of Hormuz. Quite something to see, even in a simulator. 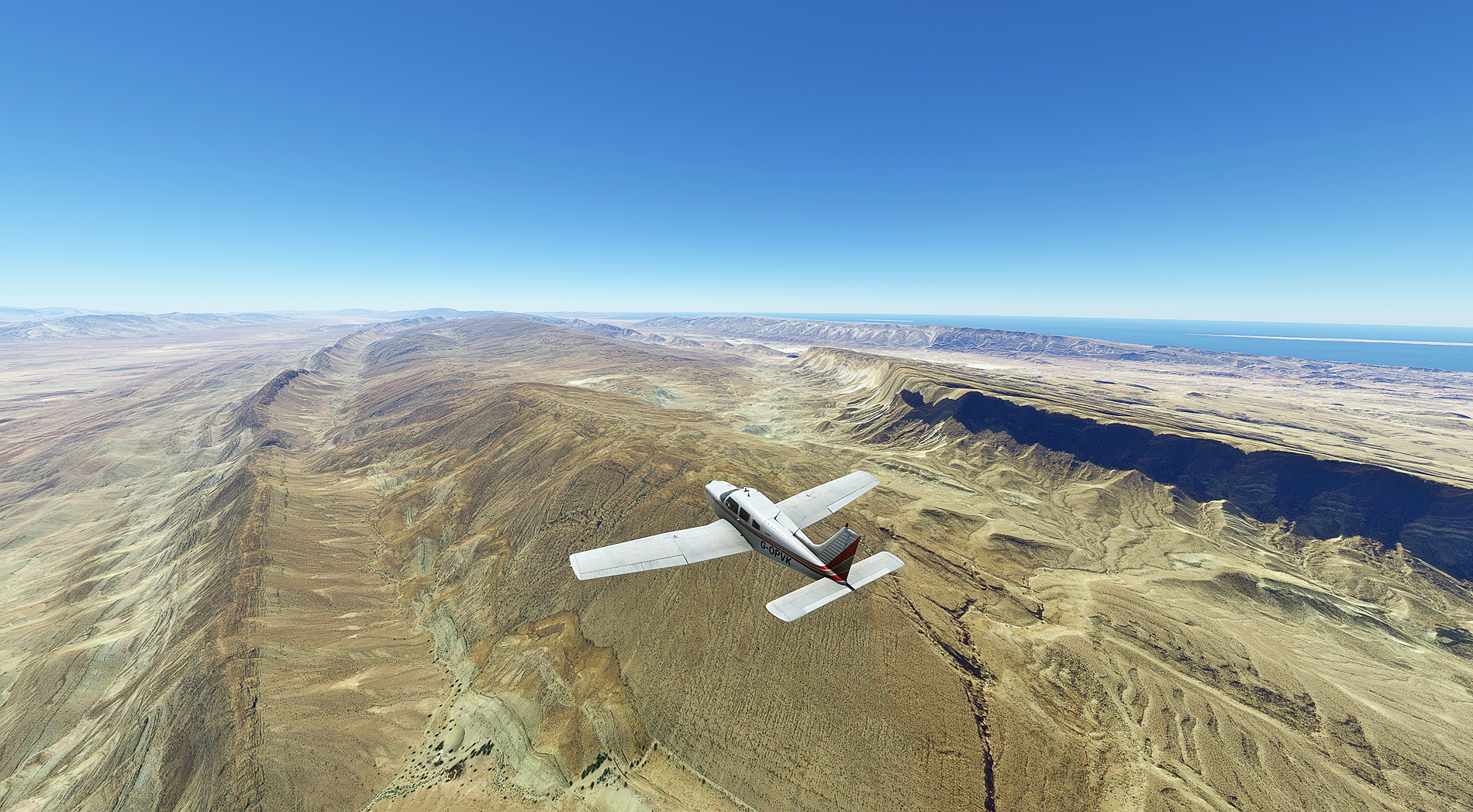 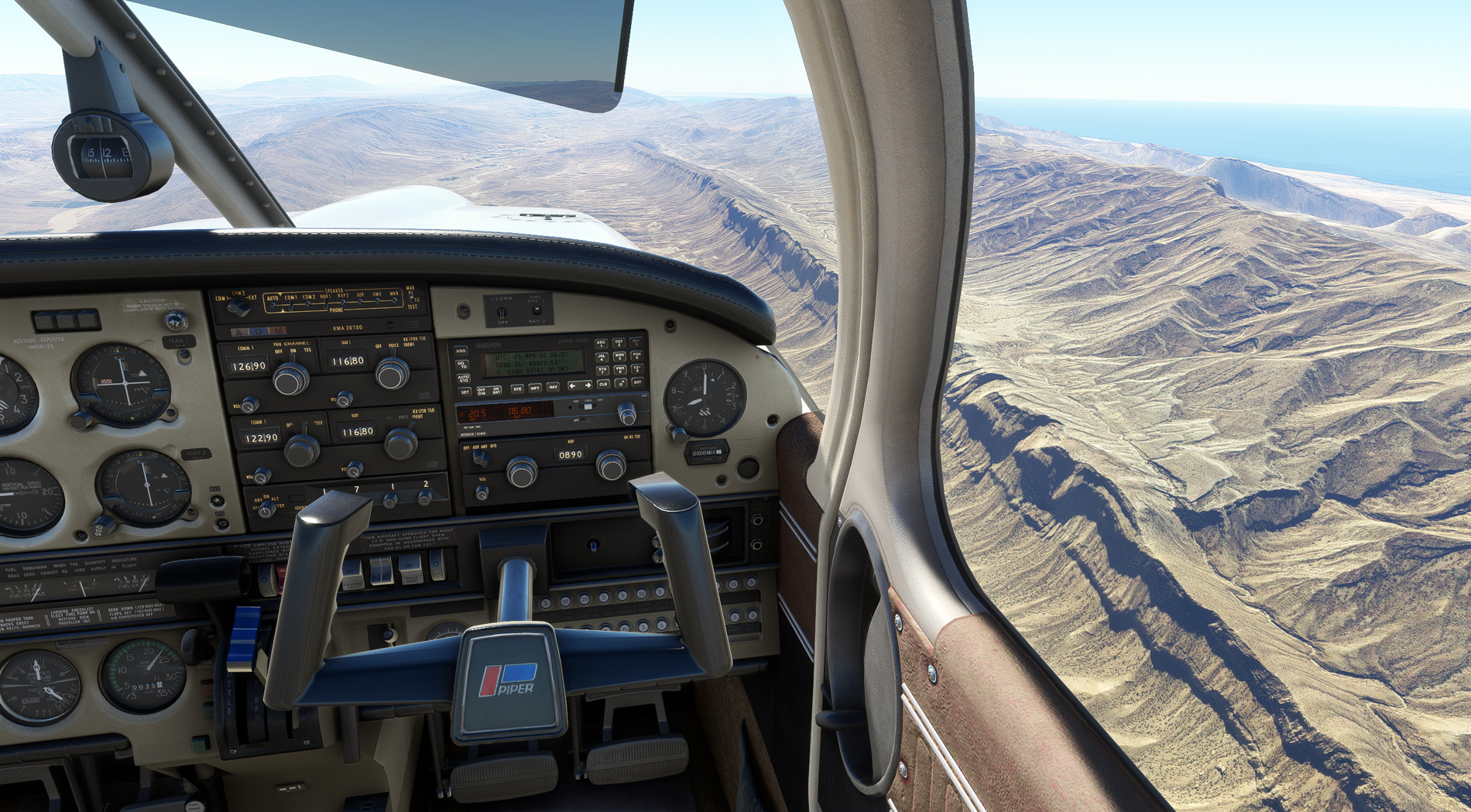 Such is the geography of the Straits of Hormuz that this straight-line course then takes me across to the opposite shore. Oman lies directly ahead, with the U.A.E stretching off to the right: 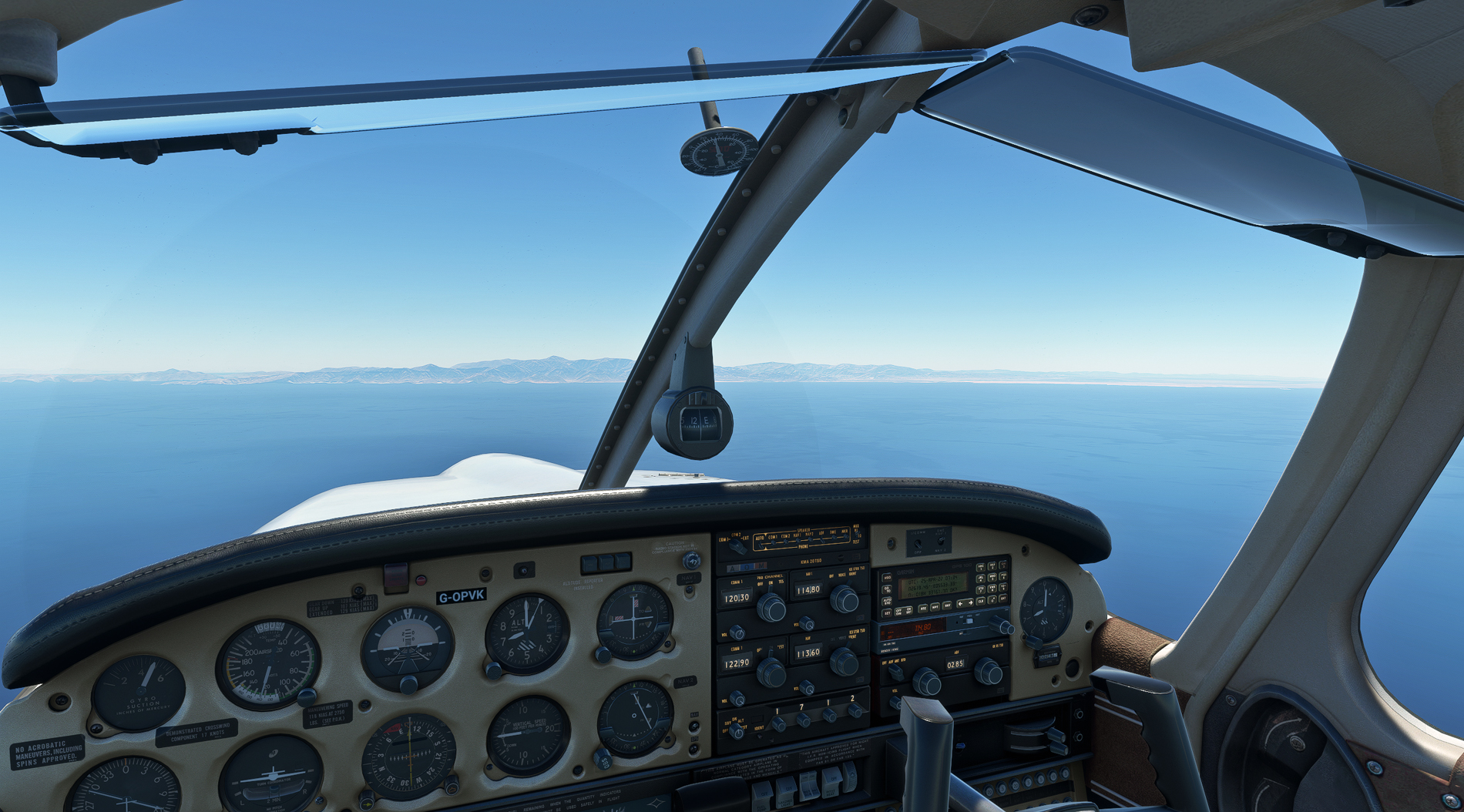 Clipping the tip of Oman, and down there is the airfield of Dib Dibba, where Baden-Powell founded the Boy Scout movement. Or maybe not. 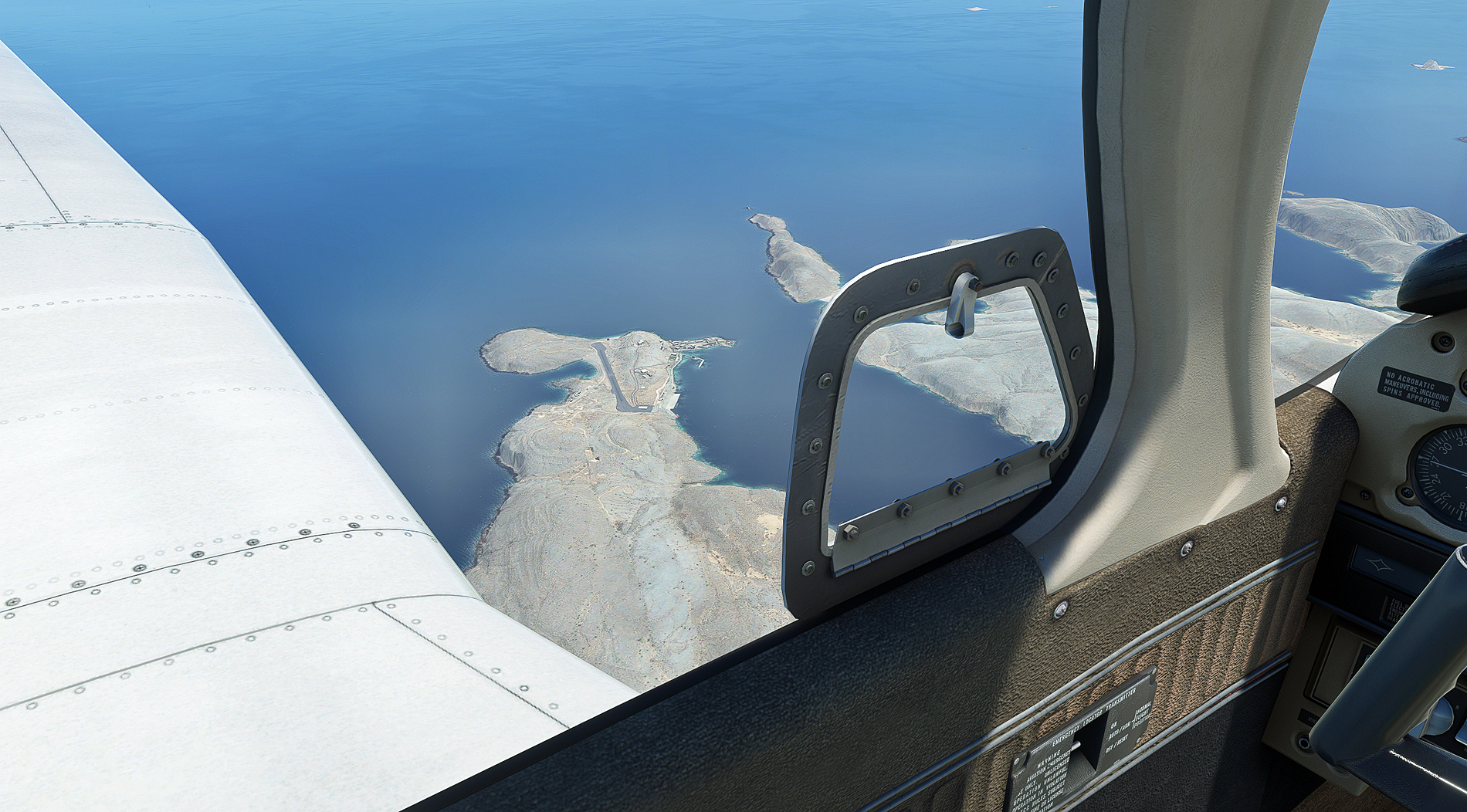 Having recrossed the Straits, landfall once more over arid, barren Iran. 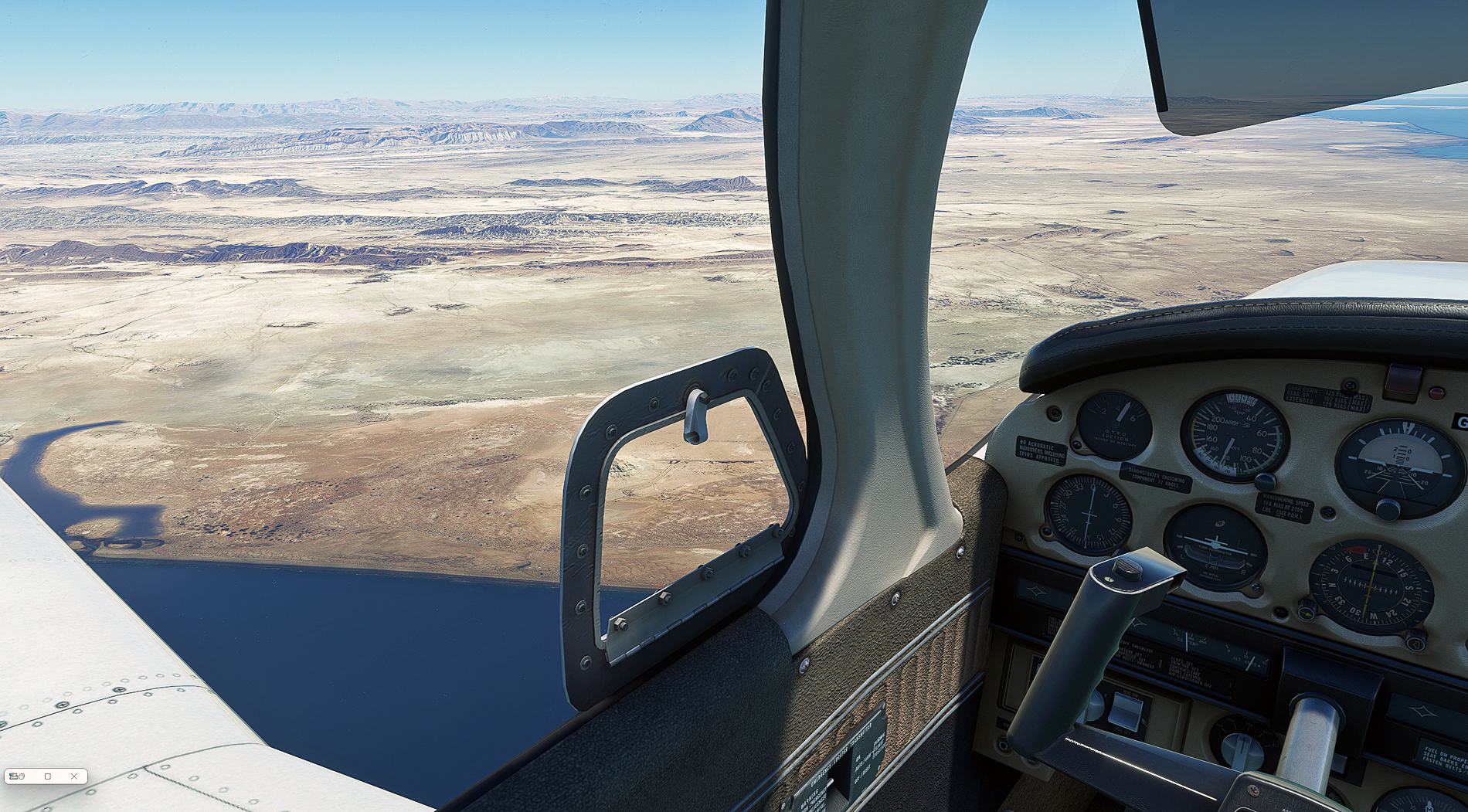 Just a few miles along, and my destination - Jask and RW 24:

The Middle East part of this trip, which started in Aleppo, is over. I must say it's been more interesting than I anticipated, but Karachi is next, and then across India and S.E. Asia! Can't wait to see it from the air.

Amazing scenery! Borrowing words from Buzz Aldrin, after he stepped onto the surface of the Moon..."Magnificent desolation."

FlyTexas wrote: ↑
27 Apr 2022, 00:55
Amazing scenery! Borrowing words from Buzz Aldrin, after he stepped onto the surface of the Moon..."Magnificent desolation."

It does look a bit lunar in places, doesn't it. I read Aldrin's book 'Magnificent Desolation' a few years ago - bit of a curate's egg, but the first half is worth reading.
https://rationalwiki.org 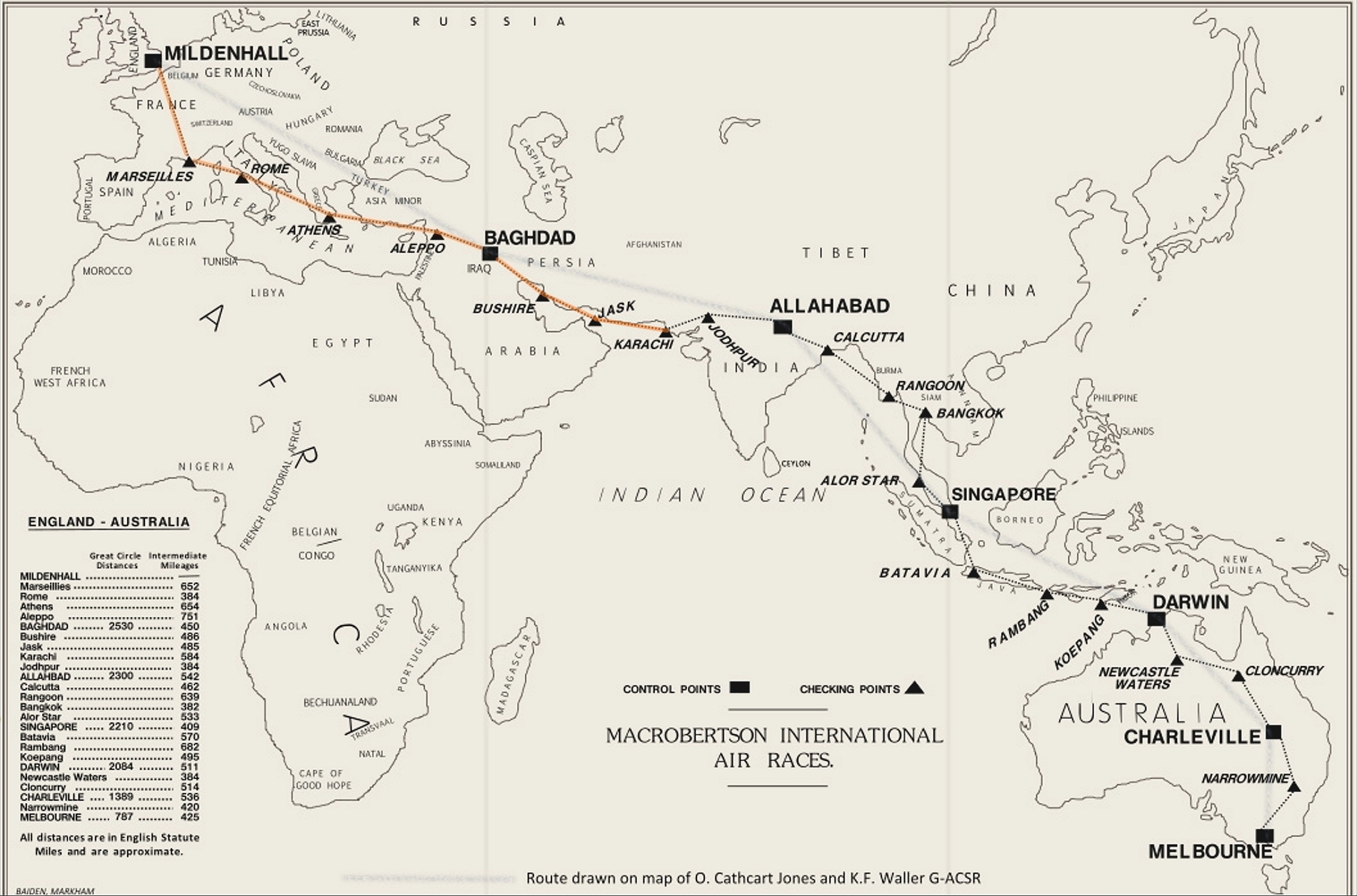 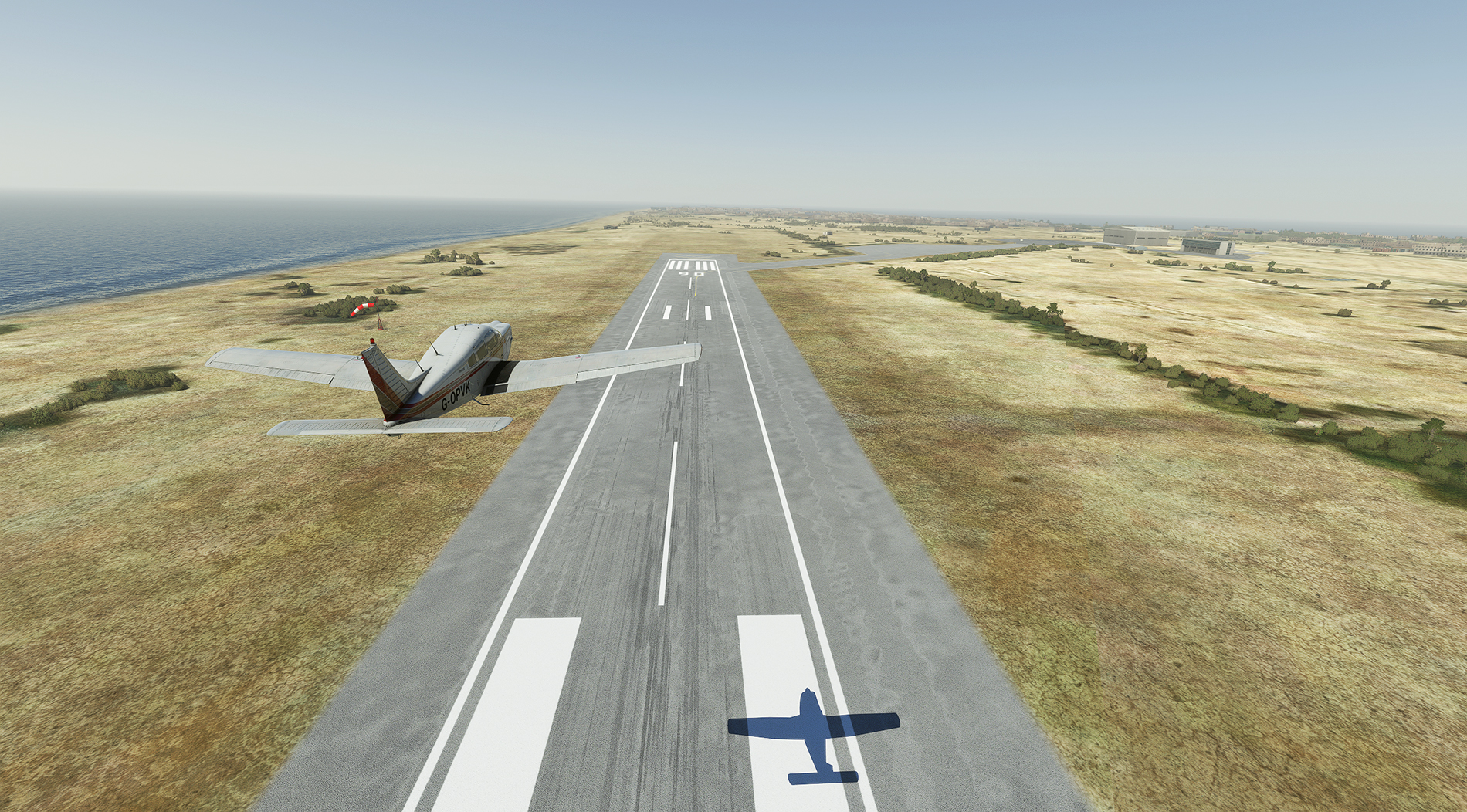 Heading out over the Arabian Sea and my navigator, P/O Specsavers, mixes up distance with magnetic heading, sending us way off course. 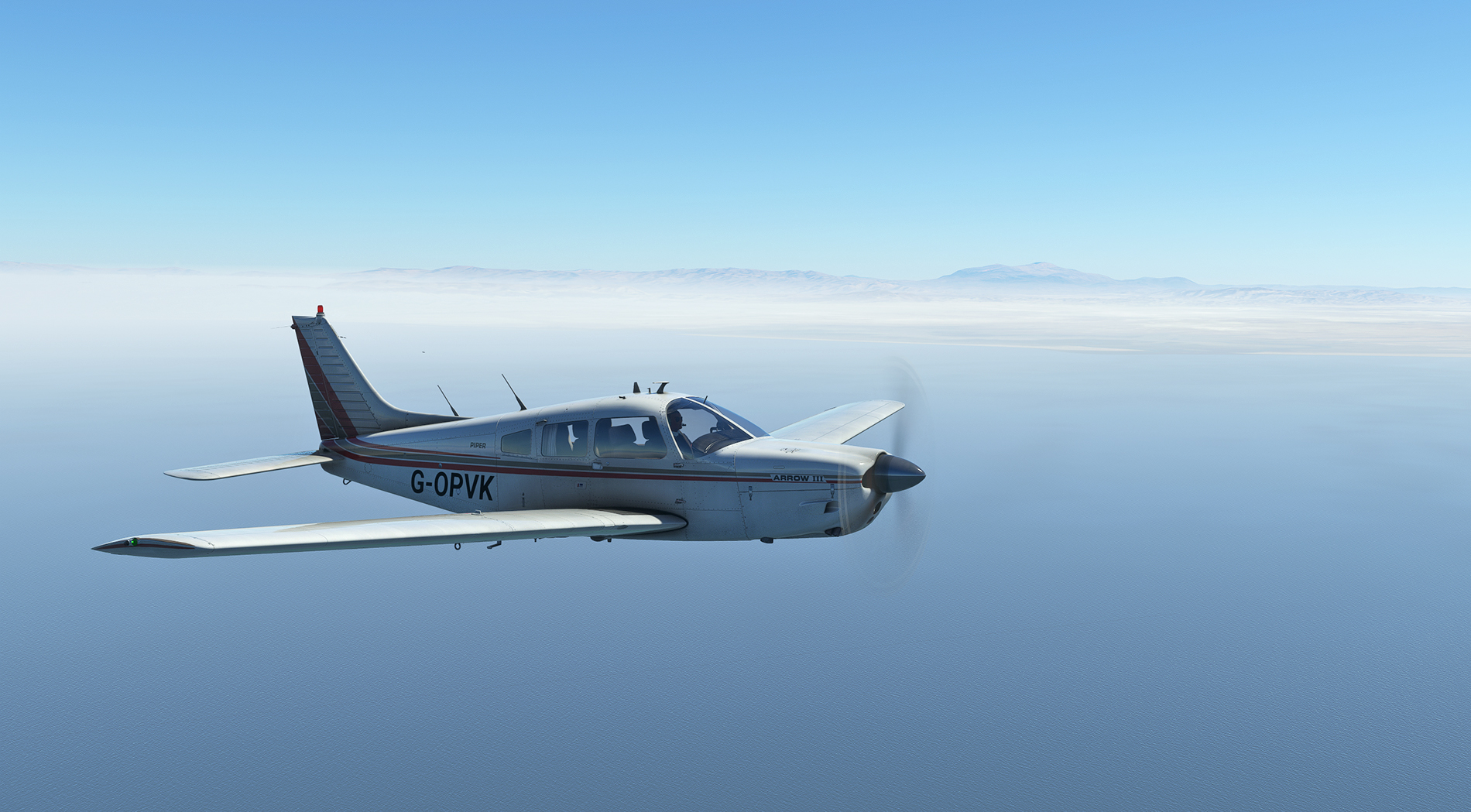 Having spotted the error, and turned north east, I couldn't work out how far along the coast I'd actually gone. Astonishing - more nav-aids than you can shake a stick at, a clearly defined coast, and I'm lost already. Fortunately the VOR at Cha Bahar, somewhere down there in the murk, sorts me out: 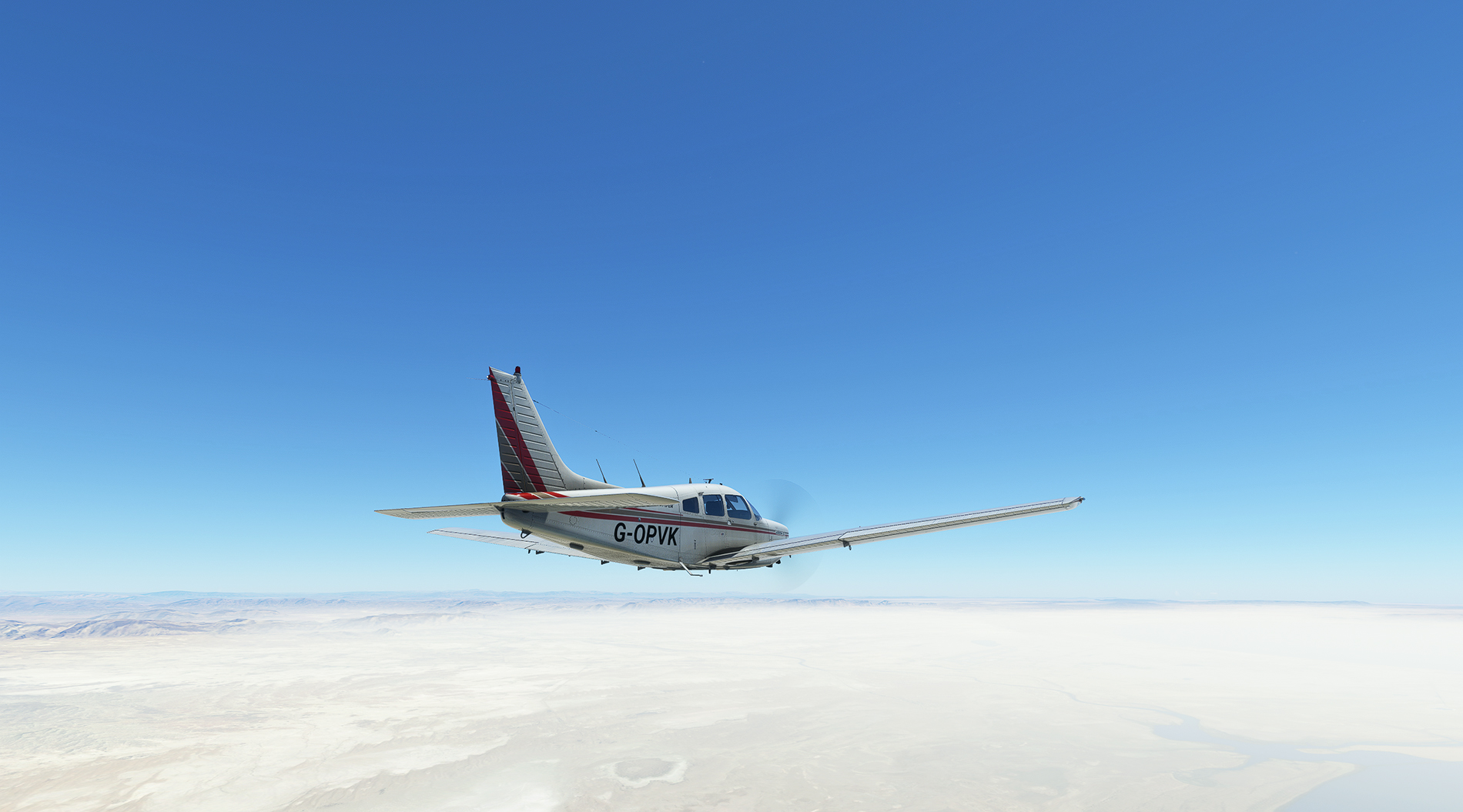 At last, the coast of Pakistan: 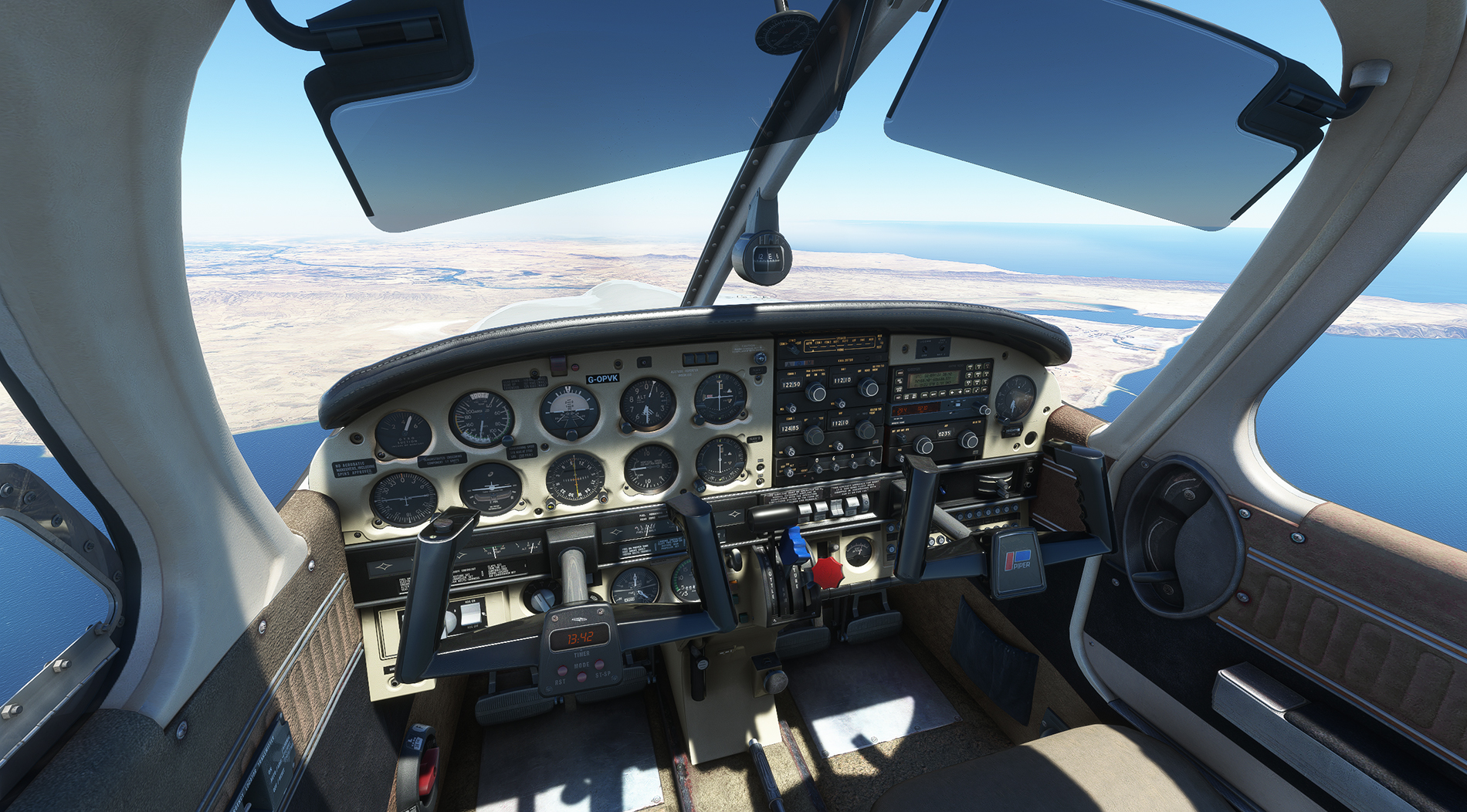 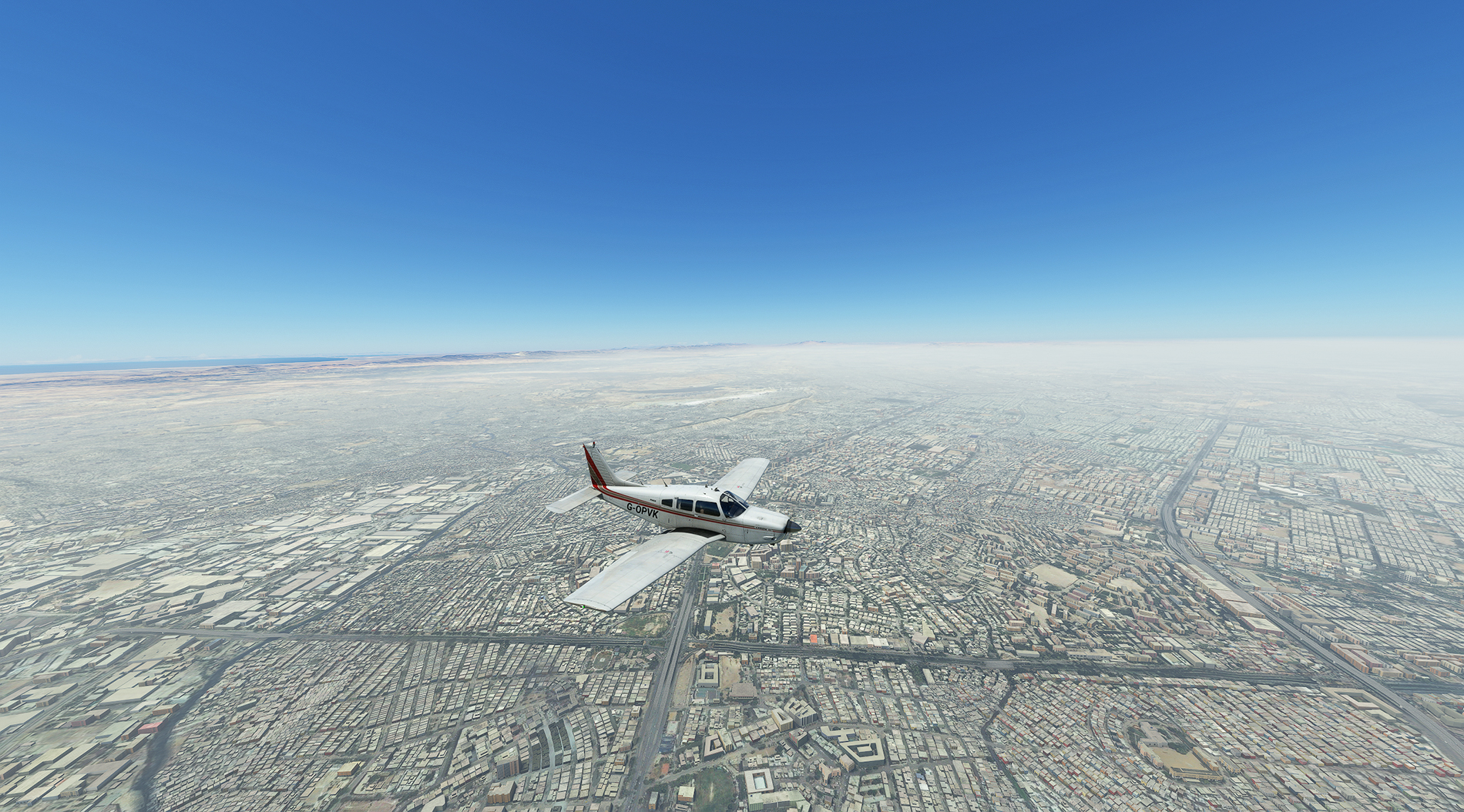 My destination - the Pakistan Air Force base at Sharea Faisal (OPSF) in Karachi. The base was built by Britain as RAF Drigh Road, and it was the first RAF station on the Indian subcontinent. Amongst the RAF personnel who were posted there was lowly AC2 T. E. Shaw (formerly T. E. Lawrence - Lawrence of Arabia). I wonder if anyone who worked with him was aware of his true identity. Drigh Road was also one of the flashpoints of the RAF Mutiny of 1946, something I'd never heard of. 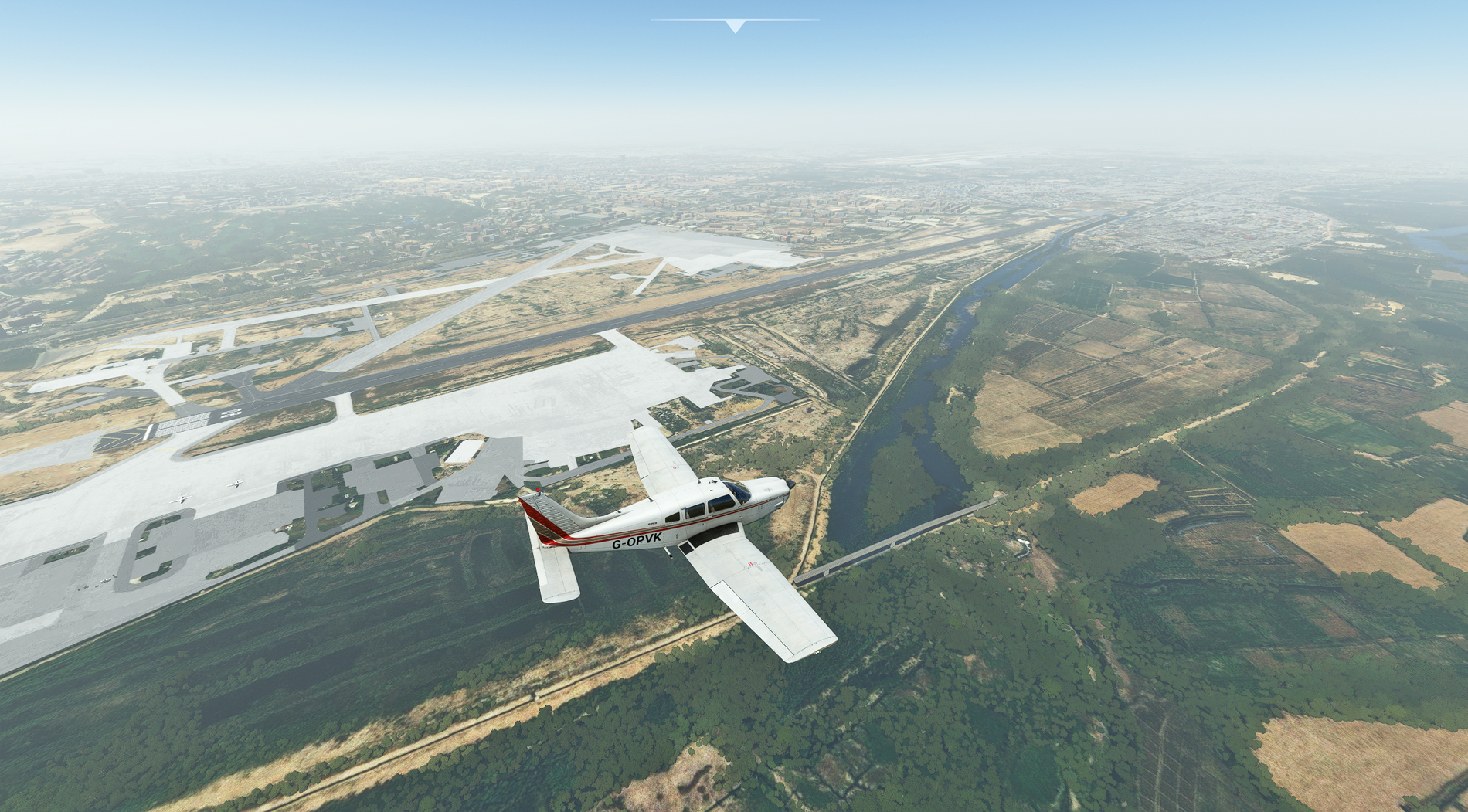 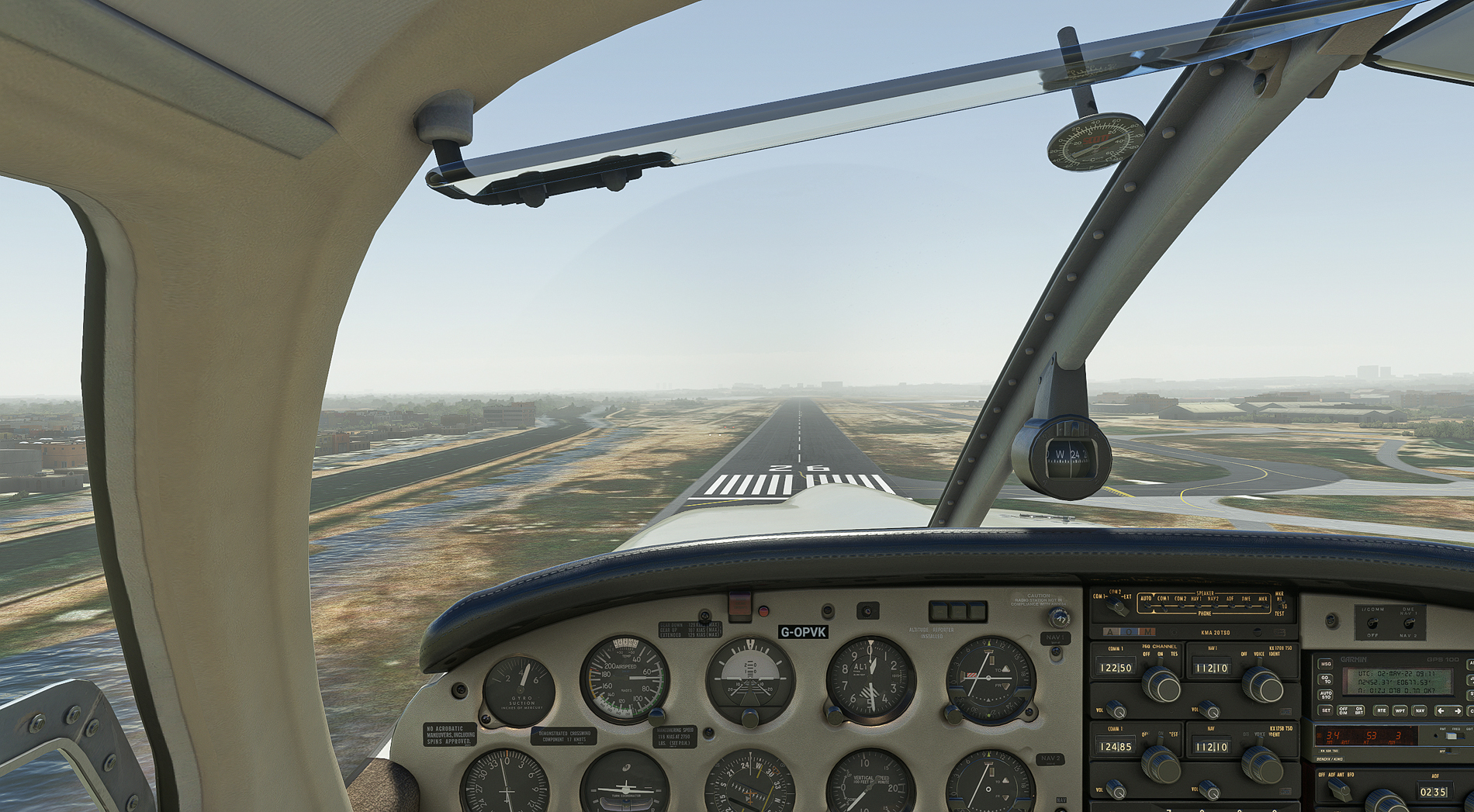 What an adventure! Sorry to hear about the problem with your navigator, Paul.

I have complete trust in my navigator...Mr. Magenta. I tell him where I want to go, and he draws a lovely line pointing to my destination.

Wasn't there a Captain Magenta, a colleague of Captain Scarlet ? I'm sure I remember him getting a mention. Actually, this cock-up is a timely warning to pay more attention, as the next three legs are over land, with not a lot of distinguishing geographical features to use as reference points. Check and double check, even triple check, from now till Calcutta.

It's great Paul, that previously boring "landscape" has been brought alive with this Simulator. Keep it up, you will soon be half way