The place for hardware and software issues, FS and non-FS related 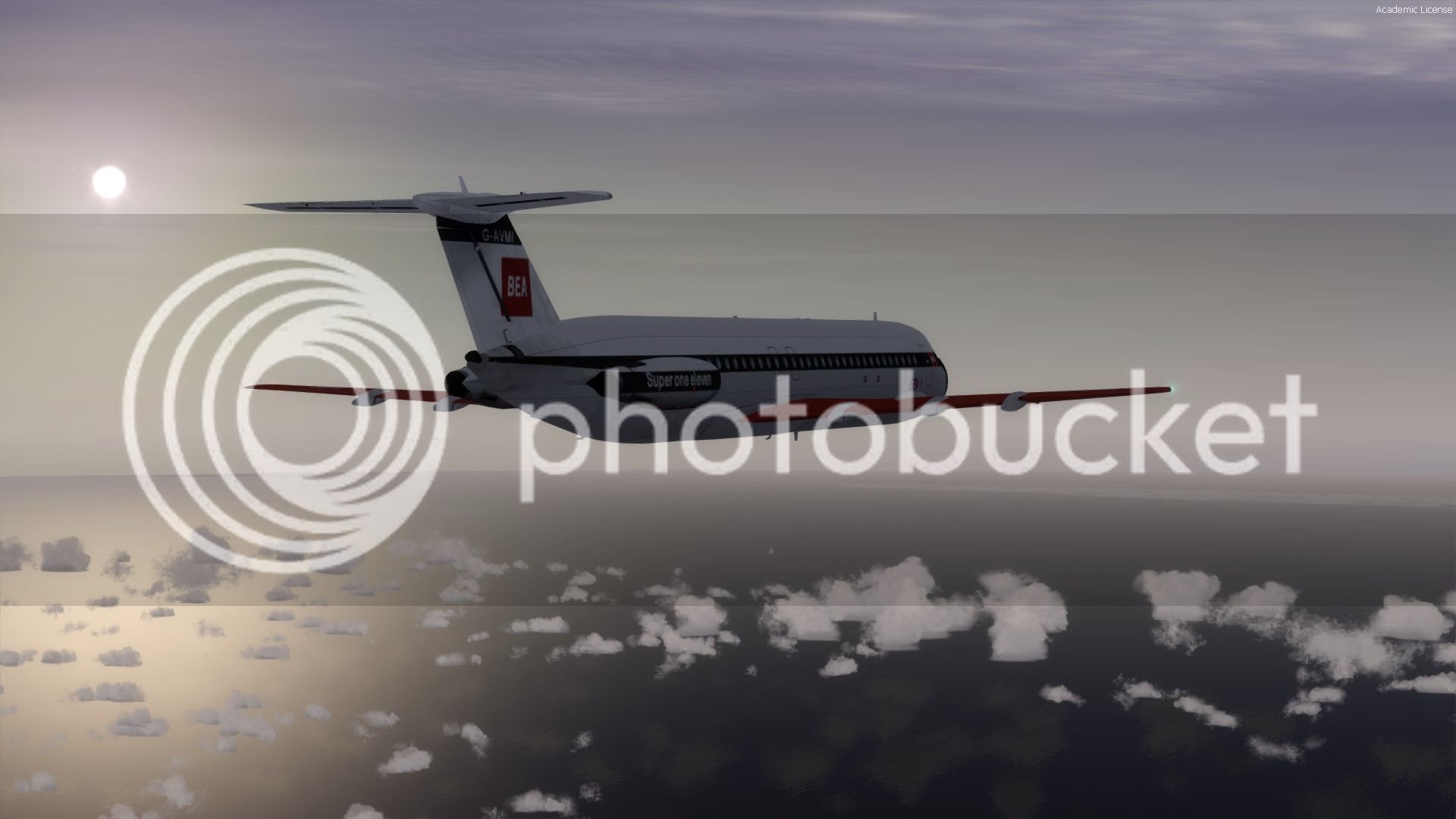 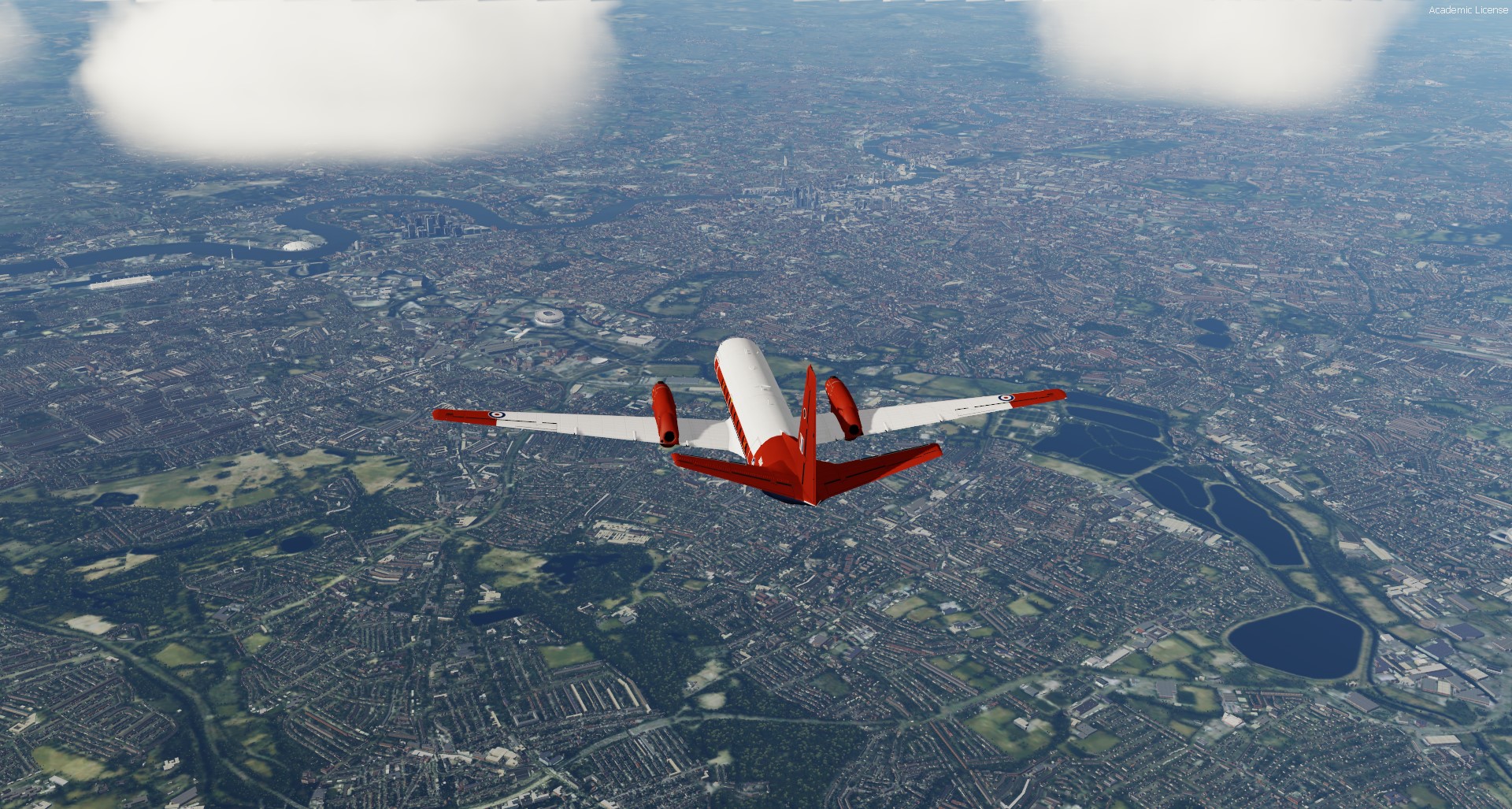 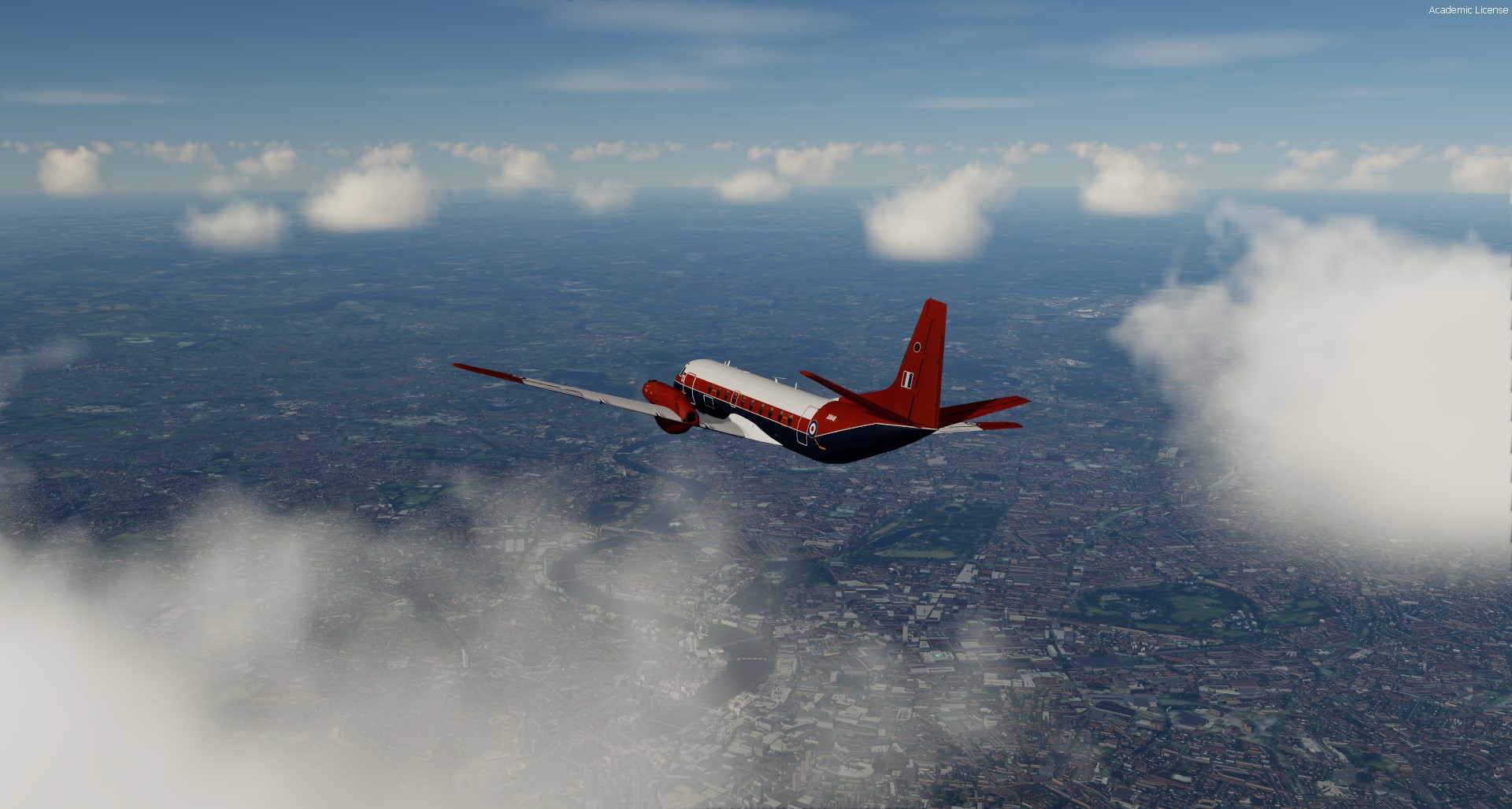 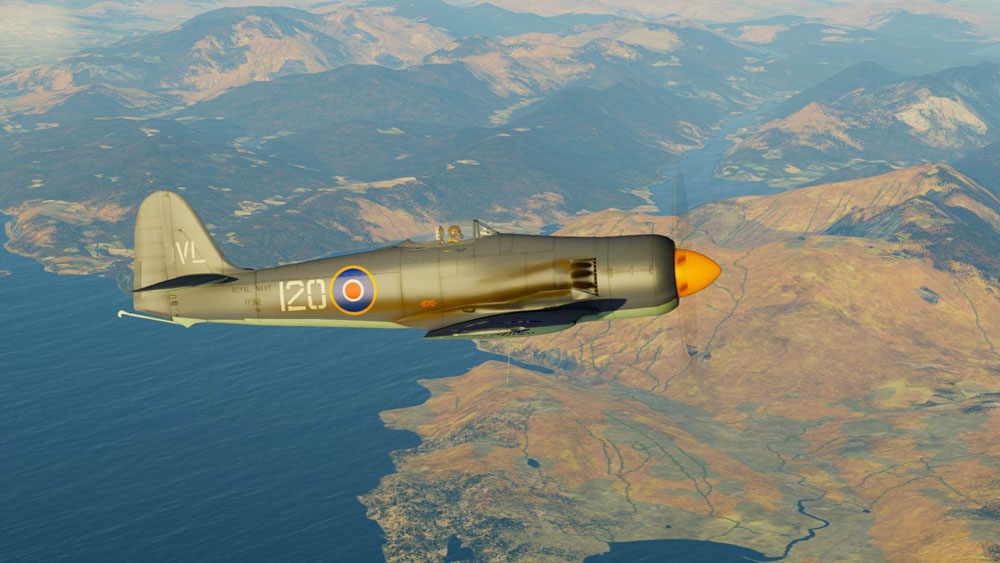 What scenery are you using? Looks great.
Top

Believe it or not that is default P3D5 scenery!

I didn't used any 3rd party shader mods either!

I think v5 is the best out-of-the-box version yet, what with the updated airfields, traffic routes, global terrain, elevation and water/shoreline data, plus integrated NVIDIA WaveWorks and integrated Simul trueSKY (these last two need work, but are already a step change and show great potential... there is no way I'd go back). The updated data and trueSKY are what made the difference in this shot. It shows the western Highlands. I confess that since then I have installed FTX EU Scotland though...!

Just read through the thread and there are some very interesting thoughts and opinions here.

Personally I would not agree with the sentiment that FSX has passed, there is still a surprising amount of new development for such an old sim and probably more add-ons available than for any other!

Currently it is my go to sim for the VA as it has most of the types that we fly available for it, and I know that they work. The scenery is still passable with some of the older add ons that I have but I am no longer investing in FSX due to developments elsewhere. As to P3D, when it first came out I was still investing in FSX and it was just a slightly updated version of it and as mentioned before it does just appear as an updated FSX at times.

Lately I have installed and got rather hooked on X-Plane 11, it is a much more involved sim especially if you are goung to fly older aircraft, I currently have the FlyJSim 737-200 and 727-200 and must say that they are much more involved than anything that I have flown in FSX. For me the noticable differences are small but things like NAV radios tend to wirk better and appear more realistic than they do in FSX and the flight dynamics are out of this world.

Looking forward to FS2020 I can certainly see me taking an interest, however can see it being quite some time before the types of aircraft that I wish to fly are developed and released. I personally have little interest in flying with an FMC but would rather navigate with VORs and INS, the closest I get to an FMC is the FMS in a B757.

My ten pennorth I know and apologies for it being such a long reply, I suppose at the end of the day it is what you get out of it that matters. I occasionally look at streaming platforms like twitch, YT etc and it appears that some enjoy masses of in depth preparation etc and other just want to load a plan, hit the AP and watch the plane fly itself. Each to their own I suppose and that is what makes it so enjoyable, although sometimes I look at the way others fly and what some want in an add-on ( a guy on an x-plane forum more concerned over opening doors on a B742 than Nav equipment) and wonder whether it is a simulation or just a game....

They did give a million monkeys a million typewriters. They call it the internet!

Never ever got into FSX and to this day I don't know why. For me I enjoy flying the older stuff without autopilot. There is nothing like running out of elevator authority on a banked approach in the C46! Not a fan of tubeliners although a 707 or 727 in 64 bit would be nice. I have yet to find anything on a par with the offerings we have from Rick Piper, David Maltby, Dave Garwood and Keith Paine to name but a few and then there is the quality scenery too!

So I migrated to P3D and whilst I like the flying bit the scenery even from ORBX it is only just acceptable because of autogen buildings. They spoil it.

FS2020 will no doubt improve this but with whilst considering Xplane as well there is now too much choice for me.

God knows how much I have spent in the last 15 years!

Return to “The Virtual Spanner”